“Bling Empire” debuted Jan. 15 on Netflix. This new reality series was inspired by the book “Crazy Rich Asians” and focuses on the lives and experiences of a wealthy Asian American friend group living in Los Angeles. The show was created in part by Jeff Jenkins, who produced the hit reality TV series “Keeping Up With the Kardashians,” and Kelli Mi Li, a producer and cast member.

“It was funny because you know, I read the book ‘Crazy Rich Asians,’ and these characters are like all my friends in real life!” Li said in an interview with We Are Entertainment News. “Being able to work with Jeff Jenkins, who is a veteran producer in this space, and seeing him and the team bring the project to life was an amazing experience.”

The series features Dr. Gabriel Chiu, a Beverly Hills plastic surgeon and direct descendant of the Song Dynasty, along with his wife, Taiwanese-born philanthropist and socialite Christine Chiu; Anna Shay, socialite and self-proclaimed “Queen of Los Angeles”; Singapore billionaire Kane Lim; DJ Kim Lee; “denim heiress” Cherie Chan; and Kelli Li Mi, entrepreneur and producer. Despite already having an interesting cast, perhaps the most unique cast member is Kevin Kreider, who was raised in a middle-class American suburb. Reacting to the extravagant and sometimes outrageous behavior of his wealthy friends, Kreider serves to represent the likely middle-class audience, a perspective that is seldom addressed in other extravagant reality television shows. While this representation is inaccurate since Krieder is a successful model who has been a part of the wealthy friends for a year, his financial accessibility grounds “Bling Empire,” and distinguishes it from its counterparts like “Keeping Up With the Kardashians” and “Desperate Housewives.”

The over-the-top drama and stunts such as throwing wild parties, casually jetting off to exotic destinations, giving out diamonds as party favors and shutting down Rodeo Drive for a Chinese New Year celebration come as no surprise when compared to its counterparts. The outrageous displays of wealth and drama do lose their allure as you continue through the series though, and those who do not enjoy reality television are likely to take a pass on the dramatic series. If drama was the only thing “Bling Empire” offered, it would be a stale remake of countless shows in the world of reality television.

However, “Bling Empire’s” genuine exploration of the cast’s real-life experiences goes deeper than other reality shows by refusing to focus solely on the cast’s affluent lifestyles and drama. For example, Chiu, originally introduced as a confident, bold socialite, is revealed to be shouldering the pain of not being accepted by her husband’s family because of his inability to have children — for which she has taken the blame. The show also follows Lee and Kreider as they embark on an emotional search for their biological parents and Chan’s internal conflict between her Asian and American values while struggling with the sudden loss of her mother. Showing the cast navigating raw, sometimes painful experiences humanizes them and adds to the show’s appeal. Mixing extravagant moments of luxury with emotional introspection and challenging issues in the cast’s personal lives, “Bling Empire” shows audiences that this wealth comes with a price.

While some may see “Bling Empire” as an uninspiring expansion of “Crazy Rich Asians,” “Bling Empire” is actually a fresh addition to reality television. With its occasionally trite and over-the-top moments coupled with a surprisingly likeable cast and a depiction of their raw experiences, “Bling Empire” has the elements of a classic reality TV show yet has substance as well. The show’s representation of Asian American people in mainstream American media, though stereotypical at times, is also a step in the right direction for reality television. Highlighting a wide variety of the Asian American experience, such as Kreider’s lack of knowledge of Asian culture due to his adoption by white parents and Chui’s struggle to gain the approval of her husband’s family by producing a male heir, the show captures an authentic look at how Asian American culture functions within different classes and social circles. If you enjoy reality TV, “Bling Empire” is a totally bingeable series that will leave you wanting more. 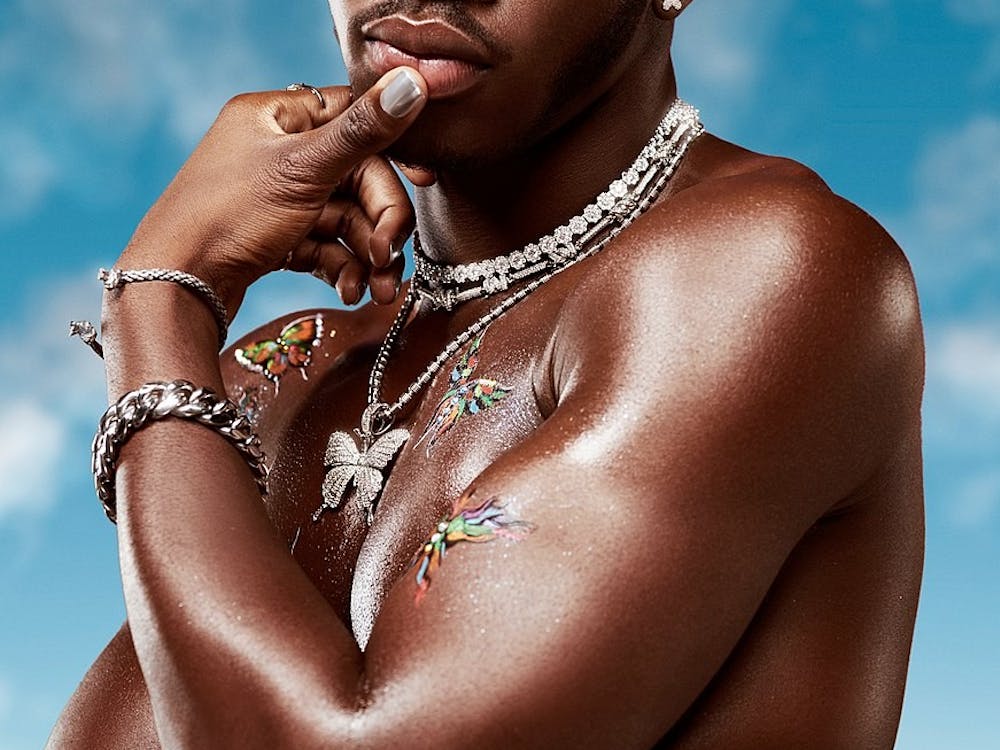 By Darryle Aldridge | 5 hours ago