TOLLIVER: We are not an elective

My most notable Black History Month experience was over 10 years ago, when I dressed in purposely ragged clothes with a scarf tied around my head to pay homage to Harriet Tubman. In that third or fourth grade class, there were at least three Martin Luther King Jr.s, two George Washington Carvers, a few Rosa Parks — and of course, I was not the only Harriet Tubman. It was like Halloween, but instead of vampires and ghosts, we all dressed as abolitionists and boycotters. While well-meaning, this was poorly executed and probably offensive by today’s standards. Yet, this experience highlights Black History Month’s significance to many Americans. It is a month that is supposed to celebrate and emphasize the notable accomplishments, achievements and contributions of Black Americans. Today, not only does Black History Month separate Black American history from American history — when they are the same thing — but it is often used to avoid institutional change by substituting 28 days of socially progressive spotlights. Black History Month reflects both the best and the worst of how race is treated in our society, whether it be in education, politics or media. Before anyone else dresses up as Harriet Tubman this winter, we all need to question the unspoken implications of Black History Month.

Despite the original reasoning and research of its founders, a monthly celebration is not enough in today's society — we must reconsider the way Black history is taught. Currently, race is thought of as foundational, but the cultures, experiences and conversations surrounding it are thought of as a choice. For the most part, African or African American studies is an elective in high school, a chosen major or minor in college or an aspect of extracurricular activities. It has become second nature to separate Black American history and American history. More often than not, people get to choose to engage with the former and have no choice but to engage with the latter — all the while, these histories are of the same place at the same times.

The way that American citizens engage with Black History Month suggests that U.S. history could have and did exist outside of Black American history. Black inventors, politicians, writers, singers and so forth are hardly covered in American history. Then, when Feb. 1 rolls around, we are reminded or introduced to historical figures that have been there all along. The current mainstream practice of Black History Month suggests that these figures were not there — or they were, but there was not enough time, interest or importance to learn about them. In many aspects, Black History Month has become less about highlighting Black figures and their contributions, and more about writing off their historical importance except for one month of the year.

Moreover, the current practice of excluding Black historical figures until February causes insincerity and ignorance. During Black History Month, my high school sociology teacher gave us a thick packet filled with Black inventors, military officers, writers, and innovators from the Reconstruction period into the Civil Rights movement. Nothing was keeping him from giving this to us earlier — if not for a lesson, for our own benefit. Additionally, no more was said about anyone in the book, and I am certain that hardly any of the students recall even one of those figures. The curriculum alluded to these figures being “Did You Know” facts instead of a part of U.S. history — important enough to mention, not important enough to elaborate.

When Black History Month is treated as a time to shove years of Black history, Black voices and Black initiatives into 28 or 29 days, it suggests a trend. One can choose to learn about Black people — Black women, international Black women, LGBTQ+ Black figures and other intersecting identities specifically — but it is never mandatory. This should not be a choice. As opponents claim critical race theory and anti-racism policies to be themselves racist, I want to offer a hard truth. American history is racist — and sexist, homophobic, islamophobic and two hundred more cans of worms.

However, history will not change. It has already happened — separating each racially marked history into a month does not lessen this truth. In order to highlight someone, they have to first be written down. Abruptly bringing up names, titles and facts for a month does not warrant appreciation — it warrants a feeling of disassociation. Nevertheless, Black history is American history and if it were taught as stringently and extensively as any other aspect of American history, Black History Month would be a time to celebrate what we already know and continue to learn. Whether or not one chooses to learn about Black history, it is there and it is American history. Teaching it and learning it is not divisive — rather, it unites us all. 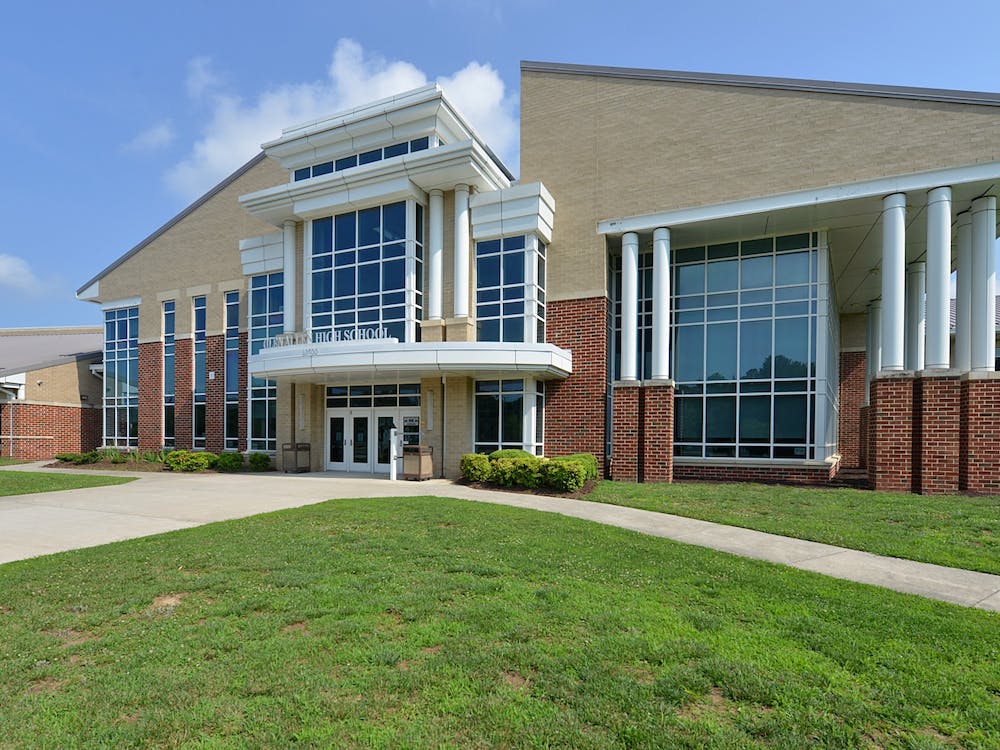 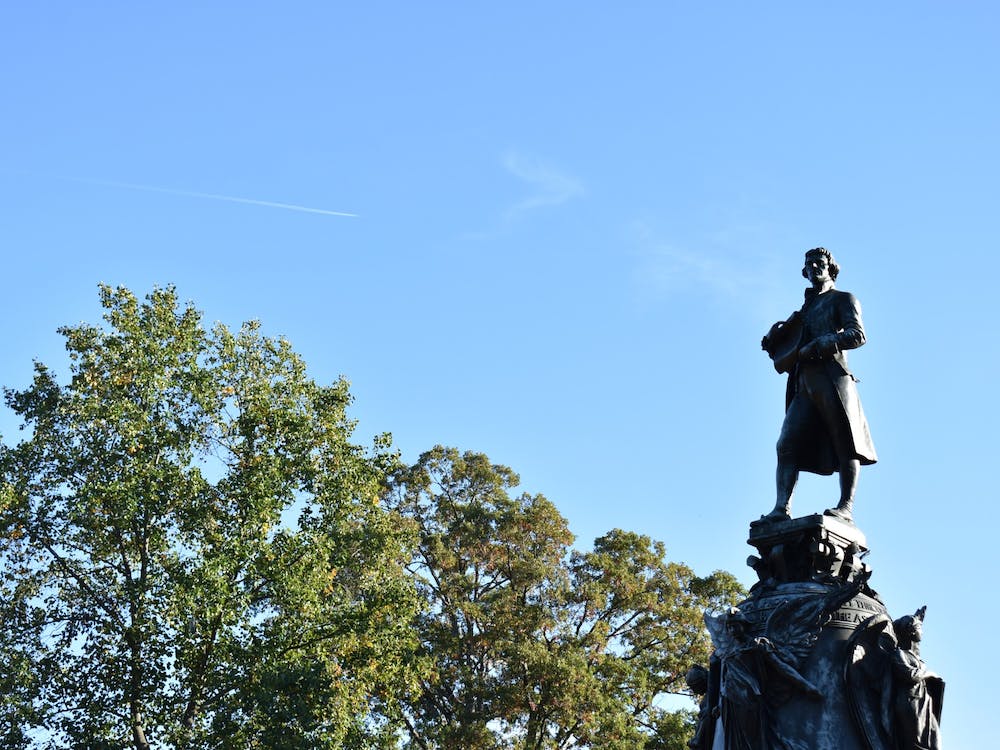