The Editorial Board endorses two students running for Honor representative

Hamza Aziz is currently a second-year support officer for Honor. Hoping to increase his involvement, Aziz is seeking to become an Honor representative for the College. Aziz emphasizes that this role must be representative — he intends to speak directly to students and advocate for an Honor policy that mandates all Honor representatives to do the same. Although he supports the current Honor referendum, he believes it is only the first step. Aziz desires a multi-sanction system that is more rehabilitative than punitive. Part of this process includes ensuring just procedures within Honor. For example, Aziz believes that the Committee should have positions dedicated to identifying cases in which bias is apparent, adding that disproportionate reporting of certain student populations often goes undiscussed within Honor — a more transparent system is needed.

Alp Ekmekcioglu is a first-year running for Honor representative for the College. Ekmekcioglu believes that Honor should be a rehabilitative system rather than a punitive one. He argues that Honor should give students an opportunity to learn from their mistakes. In keeping with this principle, Ekmekcioglu supports a multi-sanction system that takes expulsion off the table. Moreover, he plans to dedicate himself to remedying Honor’s disproportionate reporting rates and plans to work towards increasing communication and participation within Honor.

The Editorial Board believes that these two candidates will work towards a more active Honor system that is rehabilitative and takes steps to remedy its disproportionate reporting rates. 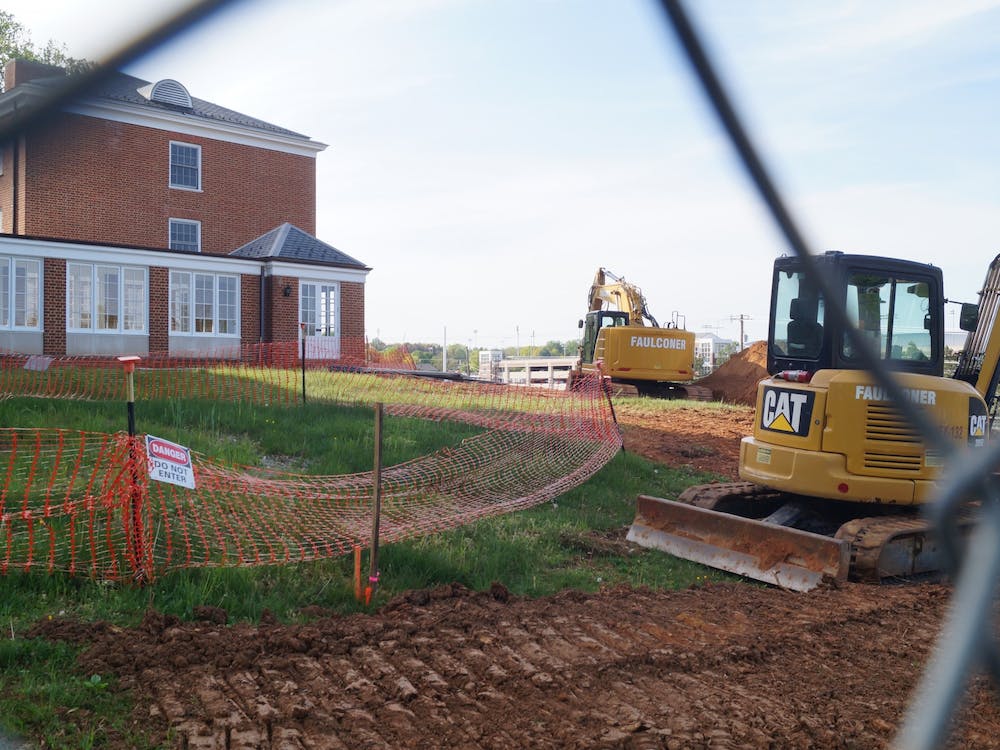 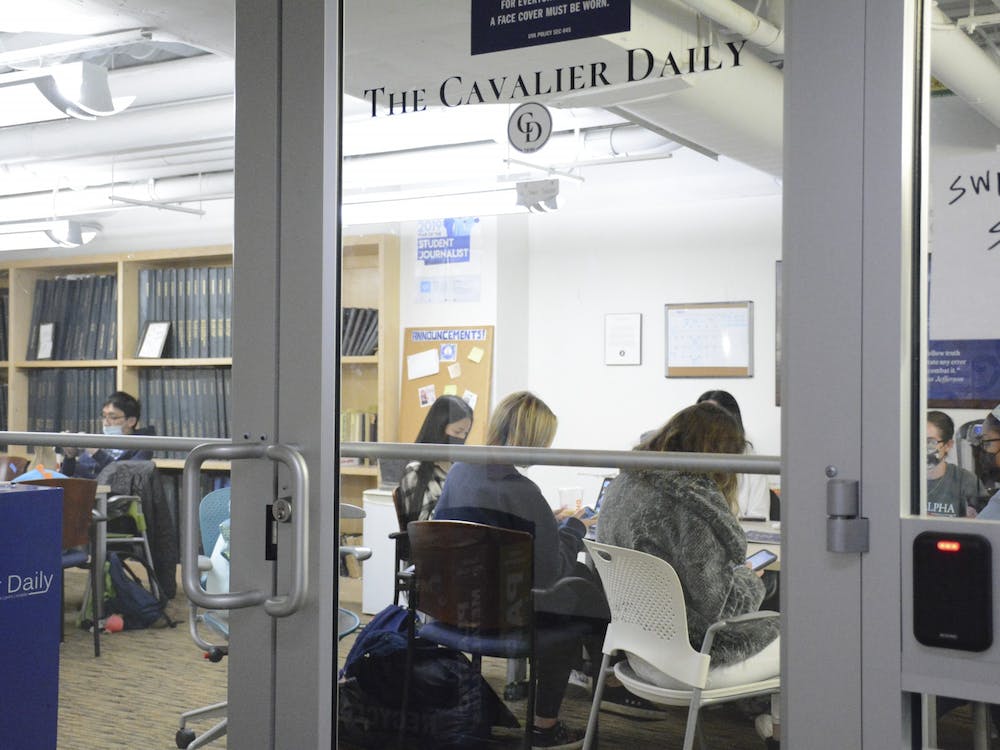