At three months old, Mikala Alexis Dabney could not hear her mother's voice or even her own crying. She was diagnosed as being profoundly, bilaterally deaf.

She is now four years old and, thanks to medical technology, she is able to hear. And with the fundraising efforts of the University's Alpha Phi Alpha fraternity, she is coming closer to being able to live a normal life.

At 16 months, Mikala became one of the youngest children at the time to receive a cochlear implant. Although it has enabled her to hear, some problems arise with the implant.

To make the most of her implant, Mikala receives auditory verbal training five days a week, which costs around $100 a day. She attends a mainstream preschool with the help of a FM system -- there are speakers around the classroom and the teacher wears a microphone.

"Mikala is doing extremely well," Dabney said. "We are quite proud of our child, as she has accepted her daily routine very nicely."

But even with the help of implants and a special classroom, Mikala faces many complications and restrictions.

"There are downfalls to what she has now," Dabney said.

She said Mikala's such activities as tumbling are limited because they could break her backpack equipment.

Now Dabney is attempting to invest in a newer technology which would enable Mikala to live a more normal life.

"What we are trying to save our pennies for now is a mini processor," Dabney said.

This smaller version of the equipment Mikala has now would eliminate the need for the backpack -- everything would be on the mic and magnet attached to her head.

"This will enable her to be able to participate in more activities and not to have the strain on her back from carrying this pouch always," Dabney said.

She said even with the implant, Mikala can only concentrate on one person's voice at a time. The new device would allow Mikala to switch easily between a program for listening to one voice and a program for understanding background noises.

"It'll give her a little bit more self-freedom," she added.

The equipment itself will cost about $6,000. Additional expenses include two batteries per day and a new wire set every few months.

"I first heard of her needs in a staff meeting," Joseph said. "It just jumped out and grabbed me because that's what we do. There was no way I was going to sit back and not be involved either personally or fraternally."

"Our organization is a service organization and anything that we can do to help the community or anyone in need, that's our sole purpose, and we like to encourage other people to do the same," said Michael McPheeters, third-year College student and Alpha Phi Alpha vice president.

The fraternity members said they were inspired by the Dabney family's hopeful attitude.

"Mikala is a special little girl to us because her outlook on life is one of optimism and hope, as is that of her parents," said Rauhn Turner, fourth-year College student and Alpha Phi Alpha president. "Her parents work extremely hard to provide her with a normal lifestyle, and the costs of their efforts are mind boggling."

Turner said both the Iota Beta and Gamma Alpha Lambda chapters will be presenting Dabney with donations at PRA International's quarterly meeting Oct. 25 at the Charlottesville Omni Hotel.

"Both the undergraduate and the graduate chapter are donating $100 each this time, but both chapters are planning to contribute again in the near future," he said.

The undergraduate chapter's donation is funded by their Alpha Angel Network, which gets its funds from the fraternity's fundraising efforts.

In addition to Mikala's cause, the Alpha Angel Network fund will be used to give scholarships to two graduating high school seniors in Charlottesville.

Turner said he believes that Mikala's is a worthy cause.

"As a fraternity we believe in love for all mankind as well as upliftment of humanity, and Mikala's situation is more than deserving of our help," he said. "Mikala and her family exhibit the unconditional love and hope for the future that it takes to handle her situation."

Thanks to the help of donations like Alpha Phi Alpha's, Dabney said she is optimistic about Mikala's future.

"I feel sure we will meet our personal goal for our child," she said. "She has taught us so much about ourselves and pulling together as a family that anything can happen."

"We hope our donation will keep their spirits alive and enable Mikala to lead a more normal life," he said. "In this day and age, believing in yourself and never losing sight of your dreams are the characteristics of a successful person. We want to help Mikala along her journey to success in any way we can." 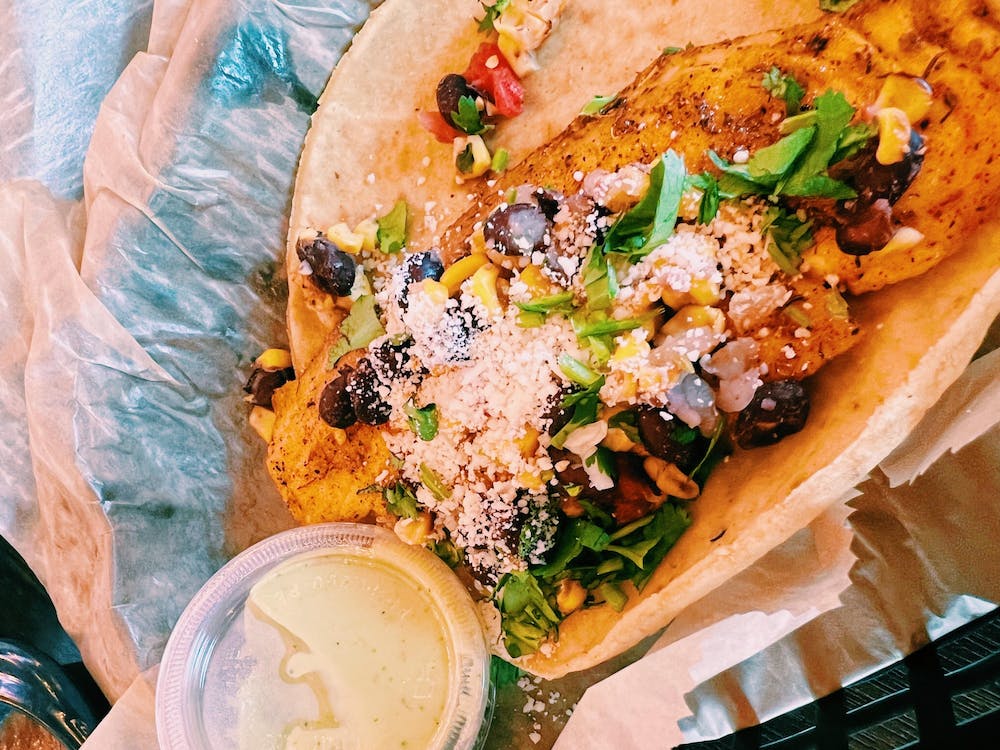 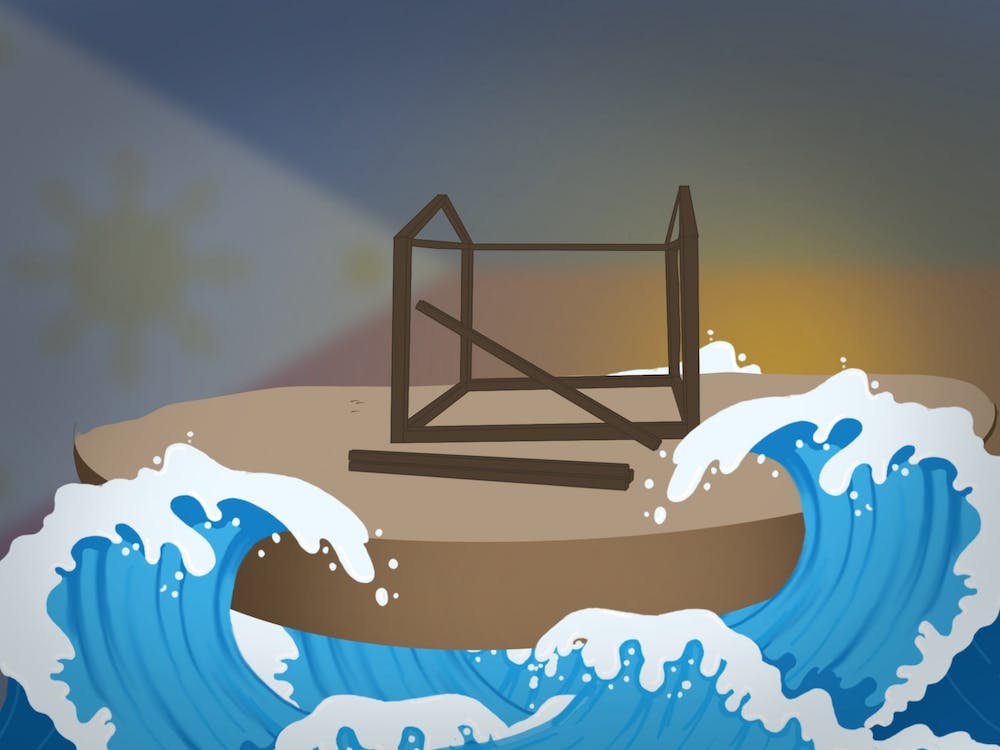 By Jia Williams | 12 hours ago

The fundraiser was organized by the chairs of two committees within OYFA.

By Niharika Singhvi | 3 days ago

I recognize it’s important to keep my future in mind, especially as a college student, but my current state is also essential to consider.