Scientists in Britain have discovered a protein which may be used as a target for a new tuberculosis vaccine. This discovery from Imperial College London could be a first step in the eradication of tuberculosis because though a TB vaccine currently exists - the Bacillus Calmette-Guerin, or BCG vaccine - it is not highly effective. Ajit Lalvani a professor and chair in Infection Diseases at Imperial College London who led the research, said even though most of the world's population has been vaccinated against the disease with BCG, nine million new cases are reported every year.

The newly identified protein, called EspC, provokes a strong immune response in the human body. It is almost exclusively produced by tuberculosis bacteria. This means it is a good candidate for a vaccine, stimulating the production of specific antibodies to fight this disease.

Although many agree that the research is promising, the creation of a new tuberculosis vaccine ready for human use is still a long way off. Until further research is conducted on the protein, there is no guarantee that it will yield a functional vaccine or that it will be any more effective than the current BCG vaccine. 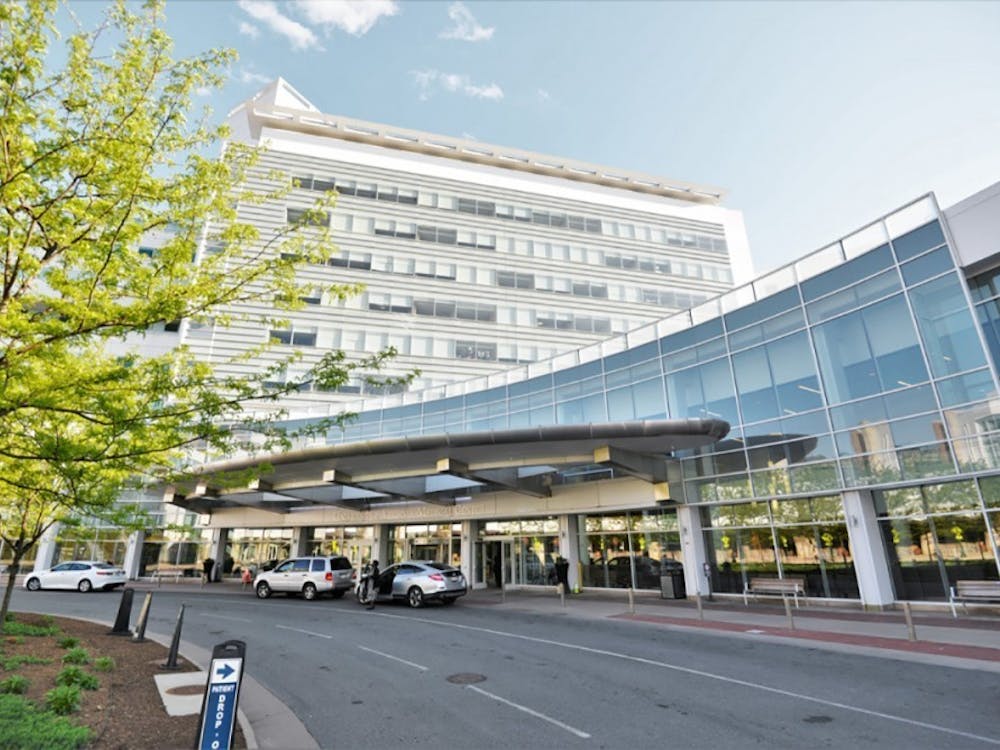 U.Va. Health has been utilizing telemedicine since 1996 and recently expanded in conjunction with community health organizations in rural Virginia.