I can tell you, I have seen very little progress. If you follow this plan exactly, you will, too.

Summer is a time to start over, to begin fresh. It’s a tabula rasa, if you will, dear reader. For some of us, this means catching up on our reading for pleasure, spending more time with our families and beginning LSAT prep. For others, it means binge watching all of “Game of Thrones” in seven days time. It doesn’t matter which one I am. But #TeamNightKing.

What do these two groups have in common? You might think, “Well, nothing, you silly girl! One is a cultured, dignified, reasonable person with a heart of gold. The other is a slobbery mess who cringes at sunlight.” Perhaps, dear reader. Perhaps. But they both have one other shared goal. Both the Jane Austen character and the slobbery mess want that summer bod. They both gained ten pounds in stress eating during finals. They both crave that feeling of success in climbing the stairs without gasping for air. They both want to enjoy a five mile run in the dead of summer, and shrug it off like it ain’t no thang. But how?

Do not fret, for I have included my exact summer diet and exercise plan. And I can tell you, I have seen very little progress. If you follow this plan exactly, you will, too.

First, I picked the hottest day of the summer to go for my first run in months against the better judgement of my family, friends and doctors. At exactly 3 P.M., in 94 degree heat, I left my house and began my trek. Half a mile in, I yakked in a bush. This might seem undesirable, but it’s actually just your body getting used to the heat. This shows progress.

I followed this up with a light meal of cheese fries and a Chunky Monkey milkshake from the Silver Diner. So basically, some root vegetables and bananas. Really try to stick to the basics here. Don’t get into anything fancy, like avocado toast. Actually, just stay away from avocados altogether. You want to be a homeowner someday, right?

Once you feel your body has fully recovered from the week before, you should again attempt to push it beyond its breaking point. Get a bunch of equally out of shape and uneducated friends to go do something active that none of you are physically or emotionally prepared for, like hot yoga. My activity of choice was a strenuous hike on a remote trail. So when I inevitably got heat stroke and nearly passed out, nobody was there to see it. It was less embarrassing that way.

My final recommendation is to engage your theatrical side and create your own summer workout montage. Wear a cute lil’ outfit, add in some intense music, and maybe even throw a villain in there. It’ll be, like, 10 whole minutes of working out, followed by a few hours of video editing. Not only can you share it on your Facebook and have all your mom’s friends rooting for you in the comments, but you can look to it for motivation. After all, everybody loves a good montage hero.

You might be asking why I don’t simply start running on a treadmill each day until I build up the stamina to run outside? Well, that’s silly. I don’t have the discipline for that. And neither do you, probably. But if you do, you can ignore the above in its entirety. Actually, even if you don’t, that might still be the way to go. I have no idea what I’m talking about. Hell, I just sit at home watching “Game of Thrones.”

Katie Tripp is a Humor Columnist for The Cavalier Daily. She can be reached at humor@cavalierdaily.com. 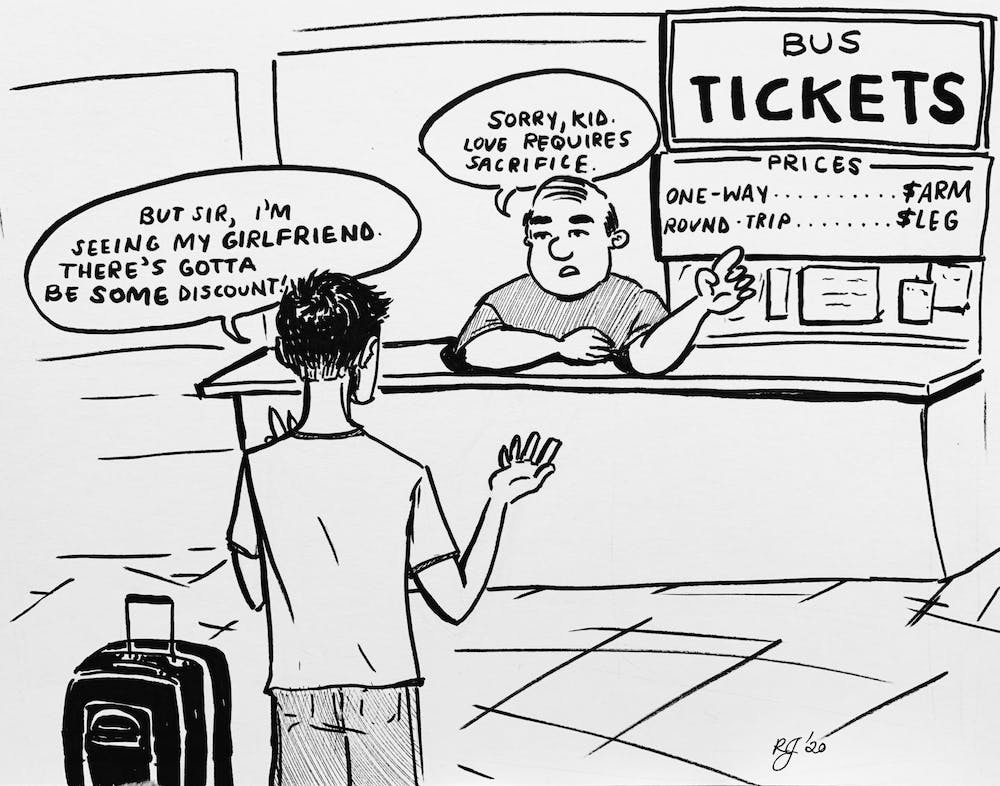 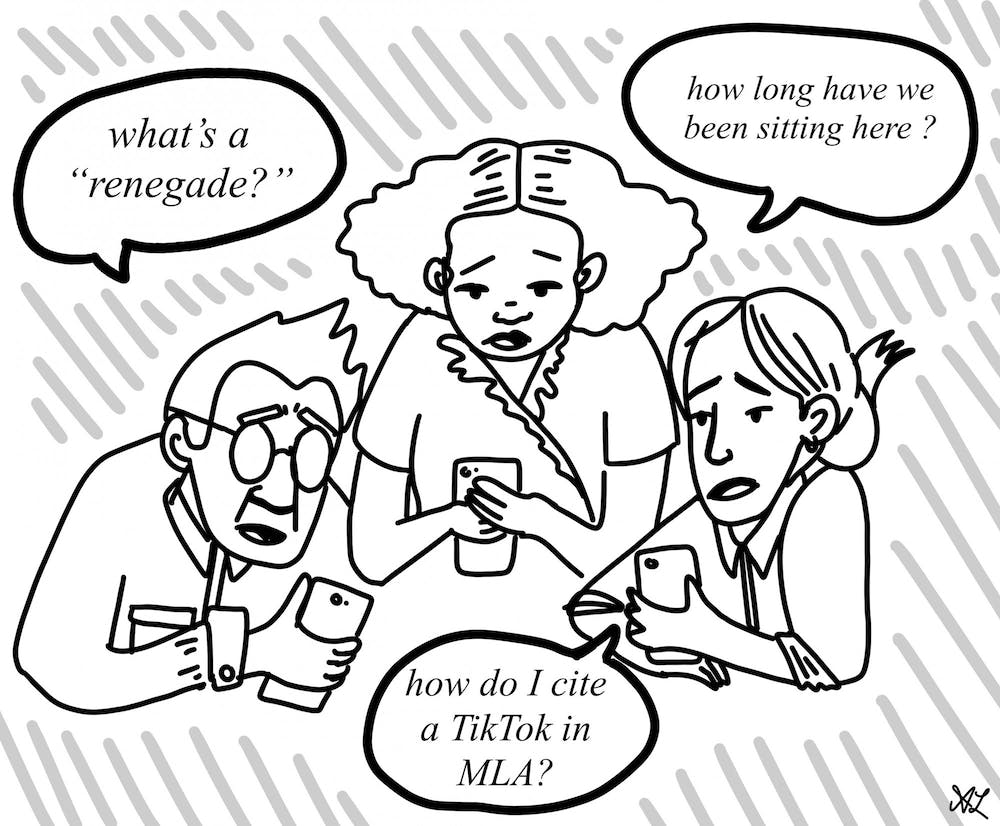