No. 5 Virginia wins ACC championship 10-4 against No. 9 Notre Dame

The Cavaliers claimed their 18th ACC title and first since 2010

The Virginia defense was able to hold the Fighting Irish to just four goals on 32 shots. The Cavaliers also won 35 ground balls to Notre Dame’s 28.

Virginia opened the game with two goals in the first seven minutes. Sophomore attackman Matt Moore scored his 36th goal of the season and junior midfielder Dox Aitken quickly followed to make it 2-0.

The score was tied 2-2 at the end of the first period, but the Cavaliers were quick to score at the start of the second. Sophomore attackman Ian Laviano took the lead with a goal one minute into the second quarter. Senior midfielder Ryan Conrad and Aitken followed suit with a pair of goals to give the Cavaliers a three-point lead going into the third.

Virginia put the game out of reach with five goals in the second half. Aitken and Conrad each scored again in the third period. Freshman attackman Xander Dickson followed with his 11th of the season and Conners scored eight seconds later off a faceoff.

Senior midfielder Cory Harris finished the scoring for the Cavaliers with his first goal of the season to put Virginia into double digits in the fourth quarter. The Irish then added a pair of goals late in the game before Virginia clinched the title.

Freshman midfielder Petey LaSalla won 50 percent of his faceoffs against Notre Dame’s junior midfielder Charles Leonard. LaSalla led the Cavaliers with six of the team’s 35 ground balls on the day. In the goal, sophomore Alex Rode earned most valuable player, totalling 11 saves for the day. 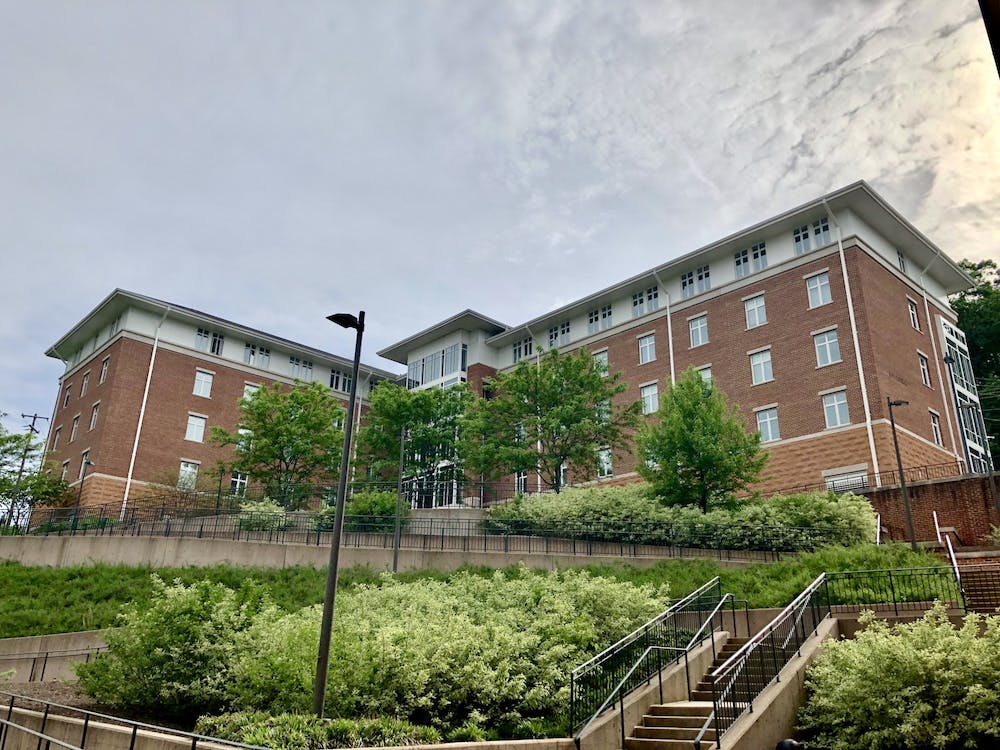 By Eva Surovell | 15 hours ago 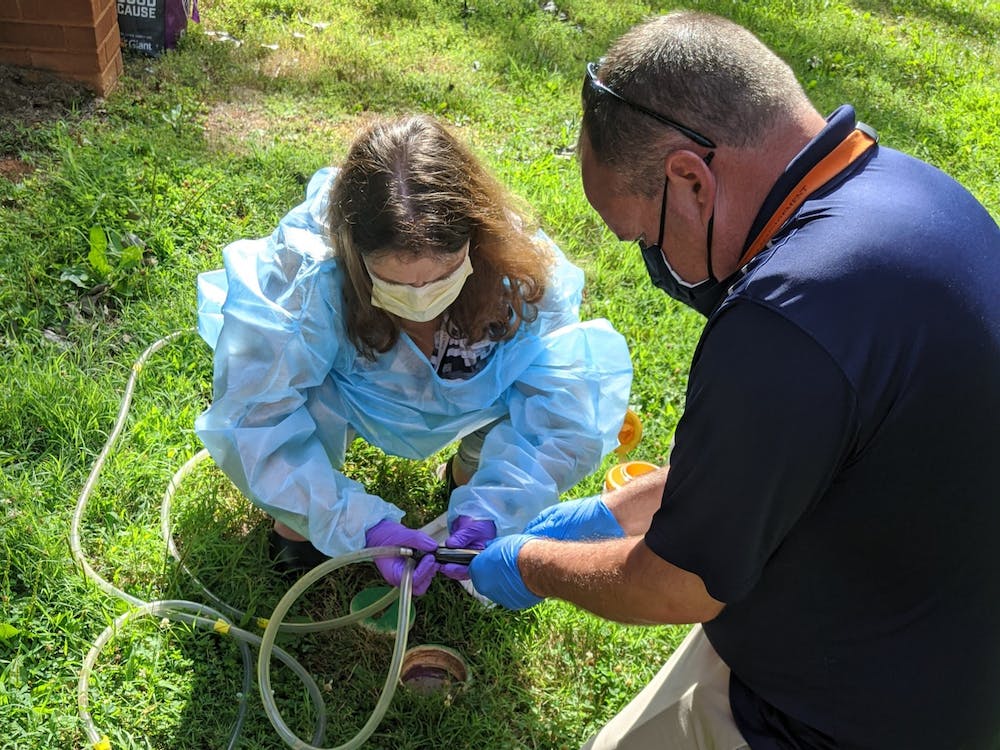 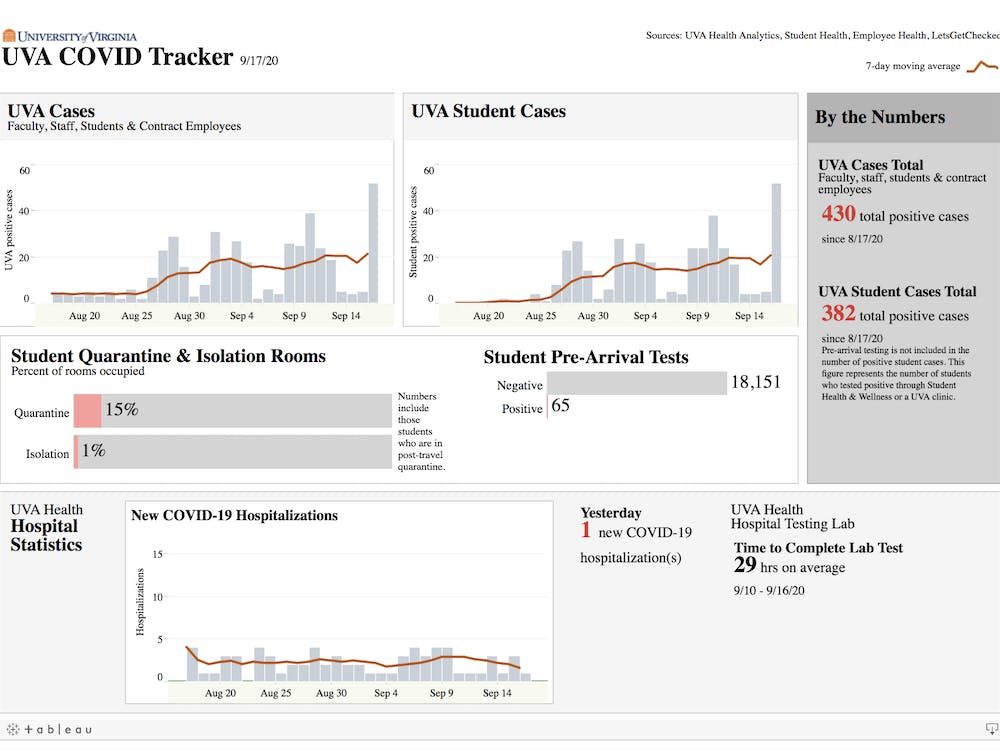