In the spring of 2016, a referendum to allow the use of a multi-sanction system in Honor trials was 2 percent shy of reaching the 60 percent threshold for passing. This close vote gave momentum to representatives who wished to craft new sanctioning policies to replace single sanction. Much of this research took place in the Alternative Sanction Working Group, a committee within Honor that considered potential replacement options for the current single sanction policy. In 2018, some in the Honor Committee floated the idea of creating a non-binding poll with potential options for a multi-sanction system to be voted on during student elections.

While Honor did not follow through with the poll, the Alternative Sanction Working Group continued into the spring until after student elections when the newly elected Honor Committee decided not to renew it. We emphatically disagree with their decision and believe the working group must be reinstated.

To justify the working group’s disbandment, Lillie Lyon, a fourth-year college student and Chair of the Honor Committee, gave two reasons as to why the working group was suspended in an interview with The Cavalier Daily news team.

Secondly, Lyon noted in her interview that Honor would be redirecting their efforts into new projects such as their upcoming “Popular Assembly,” which in her words “will provide great opportunities for us to discuss the current state of the Honor System and garner input on the Honor System from the student body.” We certainly agree that, as an incredibly important committee on Grounds, Honor should be making every effort to gather input from the community. However, the election in which a clear majority voted to overturn single sanction is probably the strongest input the community could give into what they believe Honor should be focusing on.

Ending the working group also limits Honor’s ability to tackle deeply ingrained inequities within the single sanction system. As last semester’s Honor Bicentennial report revealed, some minority groups are disproportionately penalized under the single sanction policy. To tackle this complex problem, alternative sanctions should be part of the discussion.

Single sanction is a divisive subject, but it cannot be ignored that the current system is severely flawed. Investigating alternatives and presenting them to the student body for a vote is a much more democratic way to preserve the University's historical commitment to student self-governance. By ending the Alternative Sanction Working Group, the Honor Committee has taken away one incredibly important tool to combat some very serious inequities that exist within the sanctioning system. It is time for the Committee to step up to the plate and reinstate the working group, both the University community and the minority groups disparately impacted by the single sanction will thank them for it. 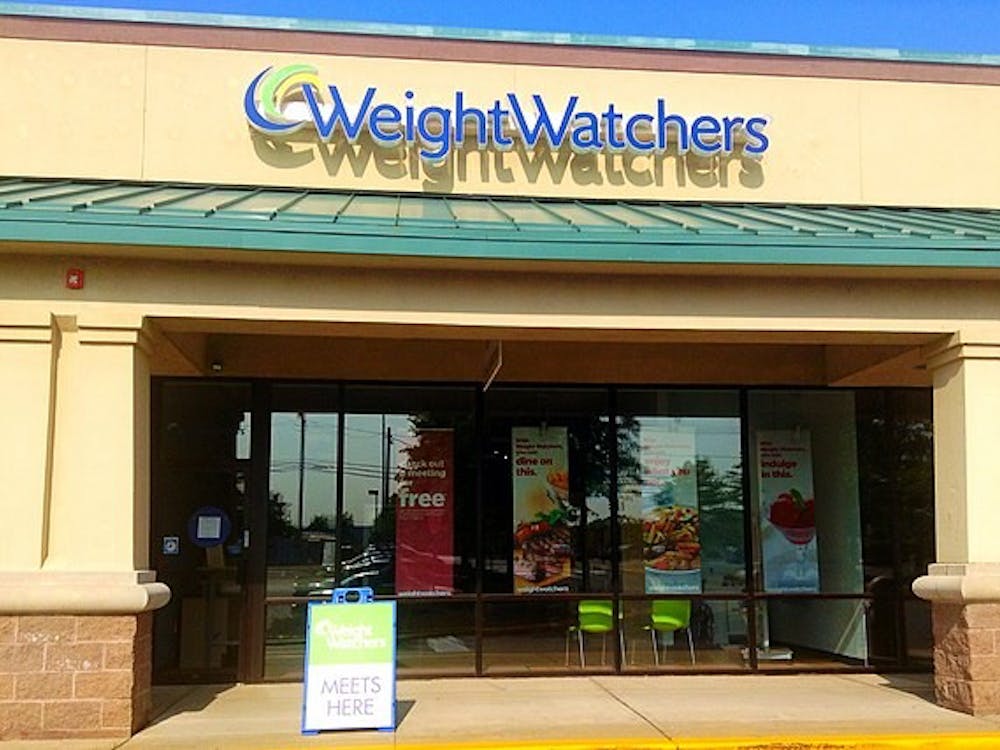