After five positive resident tests and wastewater indicators, the University mandated immediate quarantine and laid out plans to test all residents in an email sent at 4:58 p.m. Wednesday

UPDATE: Residents of Balz-Dobie were notified Thursday at 9:16 p.m. that there were 10 additional positive cases in the dorm, bringing the total to 15 cases following yesterday's testing. The students with positive results will be moved to isolation housing, and their close contacts will be moved to quarantine housing.

As of 1:20 p.m. Friday, residents who were not placed in isolation and quarantine housing have been released from the dorm-wide quarantine.

Residents of the Balz-Dobie dormitory were told Wednesday evening to quarantine in their rooms after five first-year residents tested positive for COVID-19 and wastewater testing of the dorm provided positive indicators of a possible outbreak. The University instructed all 188 Balz-Dobie residents to return to their dorms immediately to be tested for COVID-19 at 6:00 p.m., according to an email to residents obtained by The Cavalier Daily.

Residents waiting for tests, including first-year College student Luke Lamberson, have reported yelling to each other through open windows and blasting music — including the song “Stayin Alive” — to keep morale up.

“People are trying to uplift each other,” Lamberson said. “We understand the risks and gravity of the situation so we’re trying to keep each other positive.”

if nothing else, the residents are finding ways to have fun in a quarantined dorm pic.twitter.com/vuvWF3HSRA

Results for the tests are expected within 24-48 hours, according to the email from Provost Liz Magill, Chief Operating Officer J.J. Davis, Medicine Department Chair Mitch Rosner and Amy Mathers, associate professor of Medicine and Pathology. Until test results are delivered, residents have been asked to quarantine in their rooms and wear a mask at all times — including in hallways and their rooms — unless sleeping.

University spokesperson Brian Coy said in an email to The Cavalier Daily that all residents who test positive for the virus will be relocated to University isolation rooms while those in close contact with infected individuals will be moved to University quarantine rooms.

“Staff from University Student Affairs, Housing and Residence Life and Student Health and Wellness are on-site at Balz-Dobie and offering residents resources and support,” Coy said.

Some students have been frustrated with their attempts to contact Student Health about possible cases and symptoms, including first-year College students Maddie Stokes and Alyssa Underwood, who are roommates in Balz-Dobie.

They had come into contact with someone exhibiting symptoms of COVID-19 but had difficulty arranging quarantine housing with Student Health.

“We contacted Student Health because we were in close contact with someone whose test came back inconclusive, but because he was exhibiting symptoms we wanted to go into quarantine housing,” Underwood said. “We had to advocate for ourselves.”

After multiple phone calls with Student Health, both were able to move into quarantine housing in the Hampton Inn & Suites off-Grounds.

“It was all on us to continue to call Student Health when we found out about our contact … so it was a frustrating day,” Stokes said.

Second-year College student Ryan Smith, a Resident Advisor in Balz-Dobie, told The Cavalier Daily that RAs have not received much direction or information beyond encouragement support residents and ensure compliance with the University’s COVID-19 guidelines. Smith said residents had begun taking their own precautions prior to Wednesday’s alert.

“We were already kind of implementing our own soft lockdown before they sent [the email] out,” Smith said. “I've seen [residents] being really responsible, compassionate about it and telling others if they think there's a chance they have it.”

Working with the Virginia Department of Health, the University is monitoring wastewater from residence halls — wastewater samples are being collected every 15 minutes and pooled over a 24-hour period, then are tested by U.Va. Health to detect the presence of COVID-19. If the wastewater indicates a breakout, the University will test all residents of the building.

Residents may pick up food from an outdoor tent at Observatory Hill Dining Hall after their respective floor has been tested Wednesday night. The University has committed to arranging future meals for the rest of the quarantine.

“As we have said previously, we have been planning for months for the return of students knowing there would be cases of COVID-19 among the U.Va. community,” the email to Balz-Dobie residents stated. “We have put in place health and safety measures and expanded testing to detect and contain cases as quickly as possible.”

“Everyone's been notifying our entire residence hall chat about when they're going to quarantine and when they're getting tested and whether it’s positive or negative,” Goodman said. “And if I had to give a little bit of advice to other dorms, it’d be to make sure everyone's open with what's going on, because hiding the test results will only make it worse for everyone in the long run.“

This is a developing story. Check back for updates. 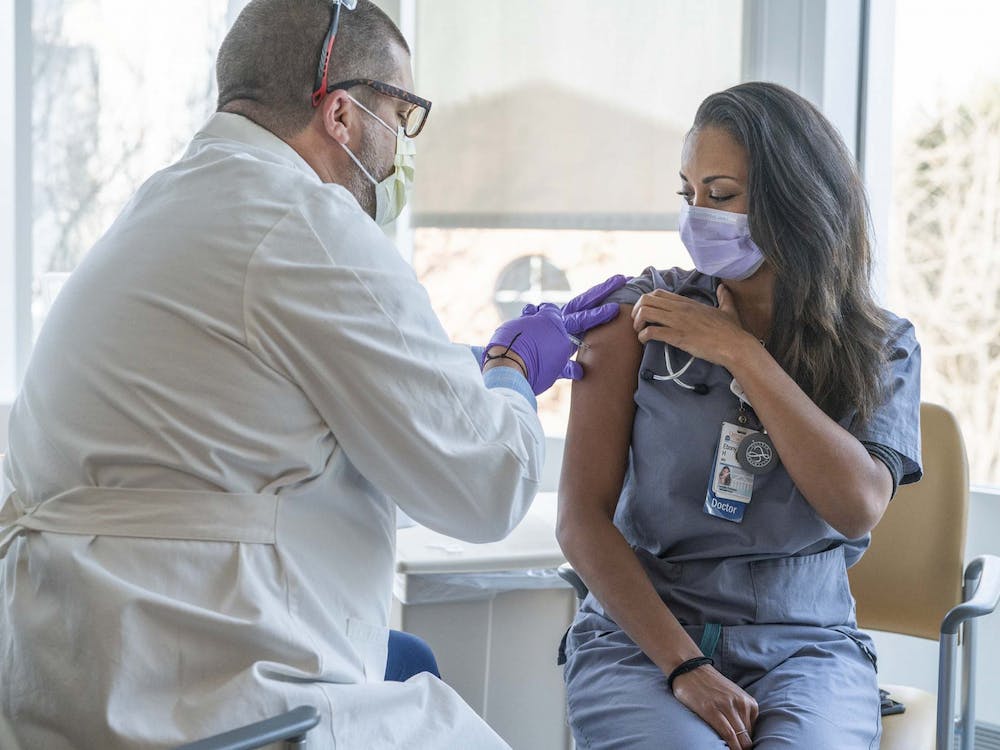 By Anika Iyer | 2 hours ago 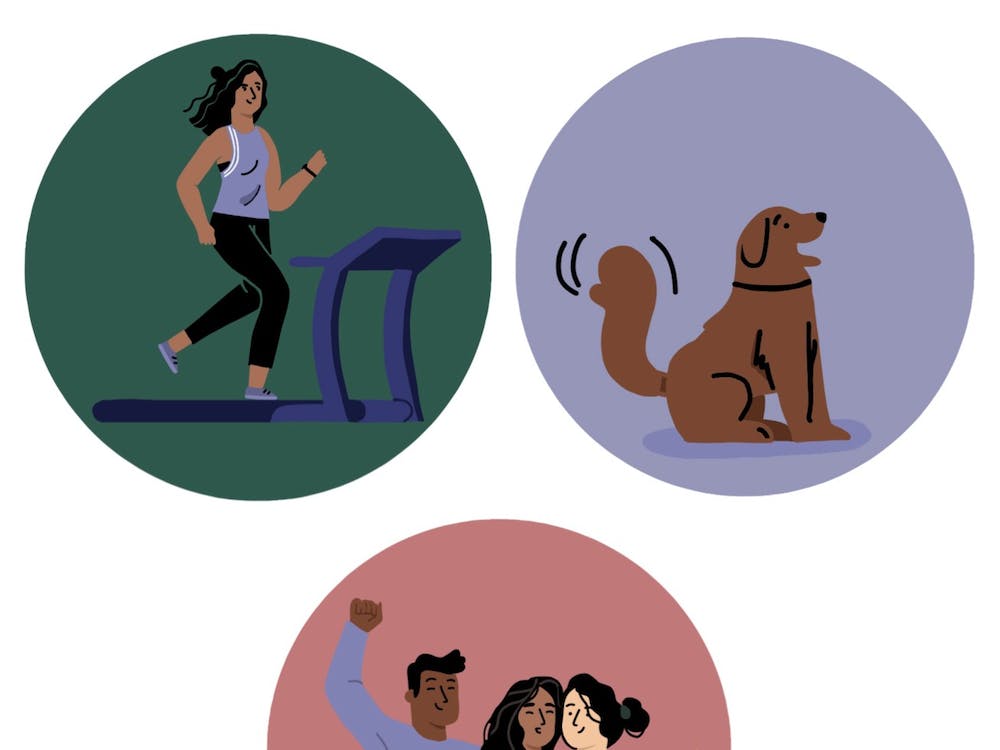 By Nicole Freeman | 2 hours ago

By Vignesh Mulay | 6 hours ago