Five tips to pick up your quarantine cutie

Feeling a little lonely during these times of social and economic instability? Haven’t had any social interaction since the beginning of March? Don’t worry, me neither! My name is Ben Walker and I’m a certified dating app expert with a whole nine Tinder matches under my belt. Today, I’m here to give you five tips on how to pick up your quarantine cutie from at least six feet away.

- Say you like to travel, eat food and that you love “The Office.” Literally every human likes these things, so you’re sure to achieve mass appeal. Mass appeal = maximum matches. Maximum matches = maximum potential relationships.

- Post a picture with a dog. Don’t have a dog? Find a friend with one. Don’t have a friend with a dog? Make some more friends. If you’re really desperate, Google search “person with dog” and use the first image that pops up. Odds are they’ll be so enthralled with the dog that they won’t notice you’re not in the image.

- Similar to the dog strategy, consider using pictures of people more attractive than you. Make your match think you’re Chris Hemsworth, when you’re actually Danny Devito. Odds are you’ll never see them in person, so it hardly matters.

So there it is — five hot tips to get a smokin’ hot cutie during this global pandemic. However, odds are every match won’t become your next date, and that’s okay. Getting rejected is three-fourths of the online dating experience. And remember, never be yourself!

Ben Walker is a Humor Columnist for The Cavalier Daily. He can be reached at humor@cavalierdaily.com. 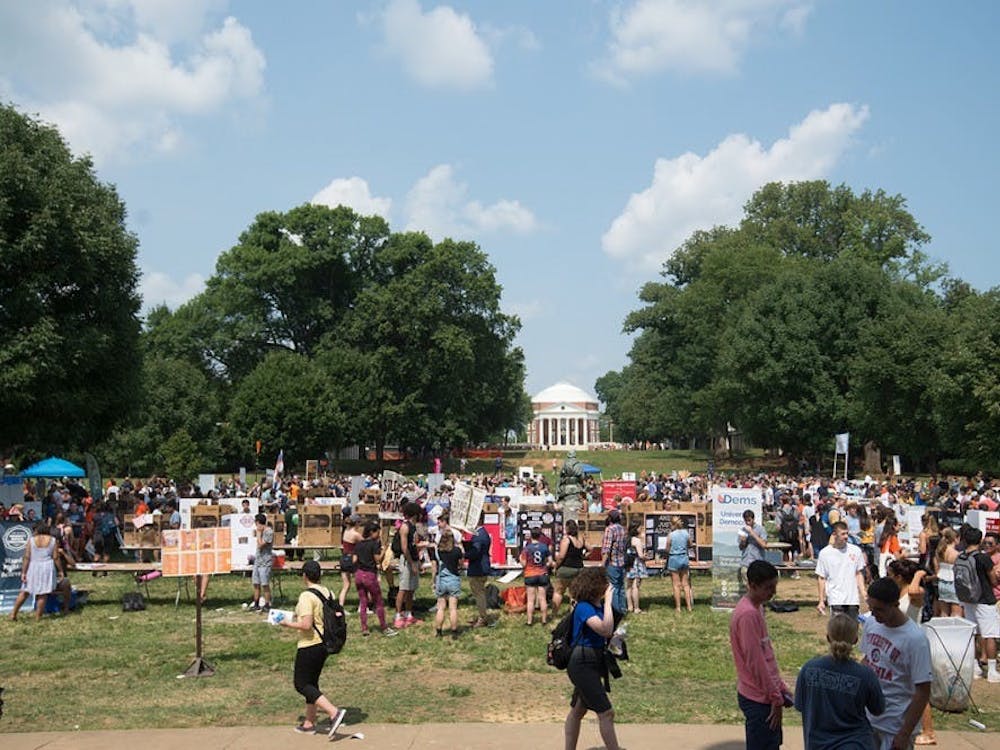 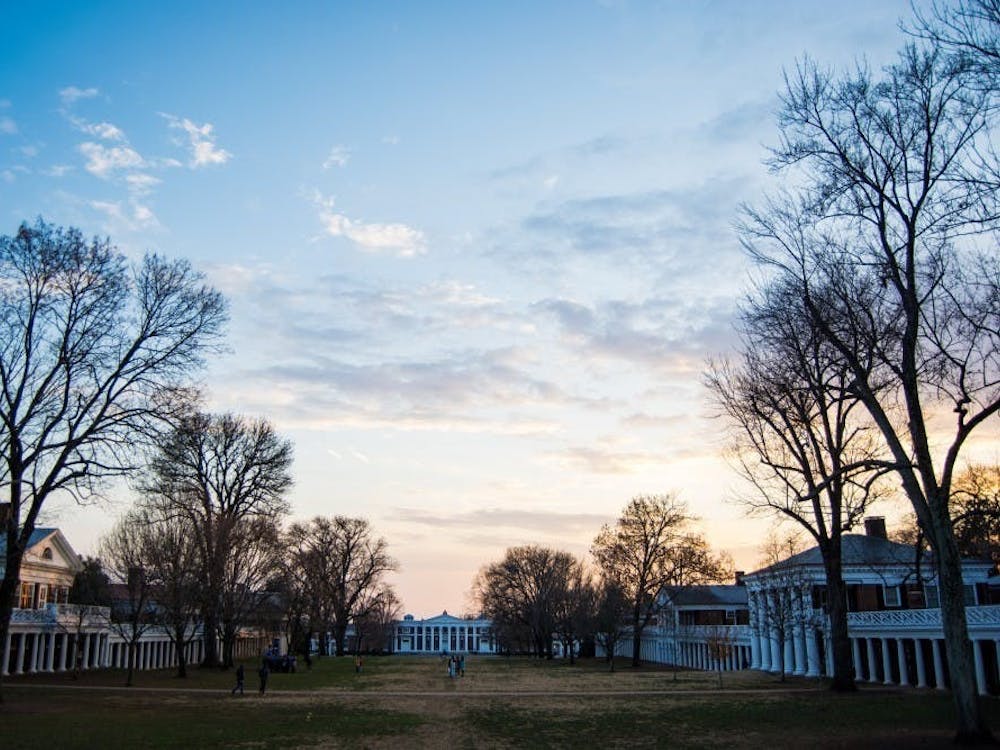 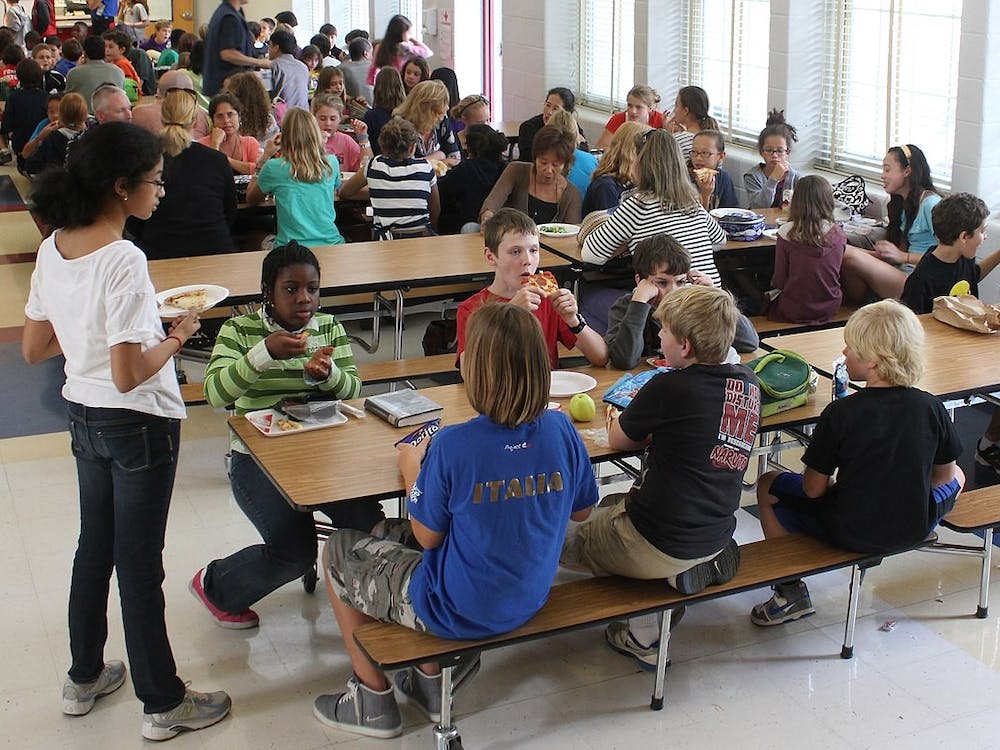