University research is expanding on the most recent astronomical discoveries

For the past several months, astronomy research at the University has been continually evolving as it explores various aspects of the world beyond, including phenomenon such as star formation and dwarf galaxies. The University’s astronomy department has also expanded on the interdisciplinary field of astrochemistry and astronomical instrumentation.

Ultra-faint dwarf galaxies are the oldest and most dark matter-dominated galaxies and were only discovered in 2005. They have become a topic of novel interest to astronomers and are currently being analyzed by researchers in the University astronomy department. Using the largest sample data of UFDs, taken from the Hubble Space Telescope — a large space-based observatory that was deployed in 1990 to observe distant stars and galaxies — graduate College student Hannah Richstein is able to observe and analyze the variety of UFDs.

“I can compare all of the different UFDs to each other without having to worry about differences that might arise from using data from lots of different telescopes,” Richstein said in an email to The Cavalier Daily.

Currently, Richstein is separating the UFDs into groups based on their associations with different Magellanic Clouds — the largest satellite galaxies of the Milky Way. Preliminary results from Richstein’s research indicate that differing associations lead to different star formation histories and that certain UFDs finished forming the majority of their stars earlier than other groups.

“One of the next steps will be to better quantify the differences in terms of the age and average chemical composition of the stars,” Richstein said.

The study of star formation as seen in Richstein’s project is still a widely debated topic in the astronomical field.

“There is still no consensus on the basic formation mechanism of massive stars,” graduate College student Mengyao Liu said in an email to The Cavalier Daily. “[This is because] observations towards massive star formation are difficult, and the quantity is low compared with low-mass star formation.”

To alleviate this debate, Liu is aiming to carry out multi-wavelength comparisons between observations of massive protostars and specific theoretical models that address how we understand physical process of star formation. Liu has helped derive valuable information regarding the characteristics of massive protostars, including a description of their morphology and kinematics.

“The conclusions and implications based on our observations … definitely require larger samples to confirm,” Liu said.

In addition to Liu and Richstein’s projects, University research regarding astronomical instrumentation — tools used to observe objects and phenomena in space study — has the expanded efficiency and application of astronomical technology.  Notably, the THAI-SPICE balloon project aims to send a telescope into the upper atmosphere with improved image quality. Led by the Southwest Research Institute in Boulder, Colo., astronomers at the University are currently focusing on designing and modifying the gondola, an enclosure which holds an instrument carried by a balloon. Specifically, fourth-year College student Liam Walters is modeling thermal systems for the telescope.

“The hopes of [the] project are to replace Hubble for the future,” Walters said.

Walters is also part of another project testing various prototypes of microwave kinetic inductance detectors, a type of compact photon detector specifically known for its sensitivity, enabling it to be incorporated in powerful astrophysical instruments that can directly image areas around bright stars. Walter is currently helping to test these prototypes in the near future. The significance of MKID is highlighted by its application to another instrumentation project occurring simultaneously at the University that aims to measure the polarization of the cosmic microwave background. This could lead to important conversations regarding the geometry and evolution of the universe.

“This research topic is important because it tells us which molecules will be available on planets and planetary atmospheres, thus making it easier to determine the chemical pool available to form [possible] life,” Waggoner said in an email to The Cavalier Daily.

Specifically, Wagonner’s research involves applying protoplanetary disk chemistry to stars resembling the sun, called T-tauri stars. When these stars experience solar flaring events in which they release a burst of higher energy light into the protoplanetary disk, Waggoner is hoping for a deeper understanding of whether the emitted X-ray light helps form or destroy molecules such as amino acid precursors, which are important in forming the molecules for life. The results could serve as an assessment of whether the biologically relevant molecules are more or less difficult to form due to X-ray flares emitted by the “baby suns,” Waggoner said.

The University researchers continue to tackle groundbreaking astronomical research with many significant further implications ranging from possibly replacing the Hubble telescope with a telescope with improved image quality to understanding the origin of the molecules essential to the human body. 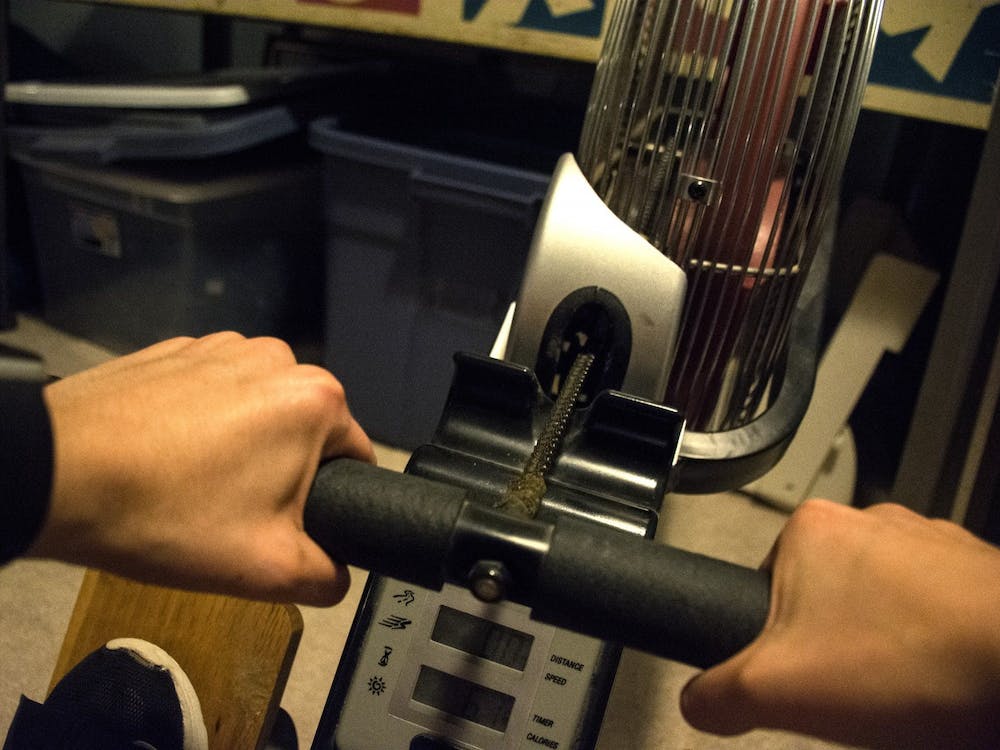 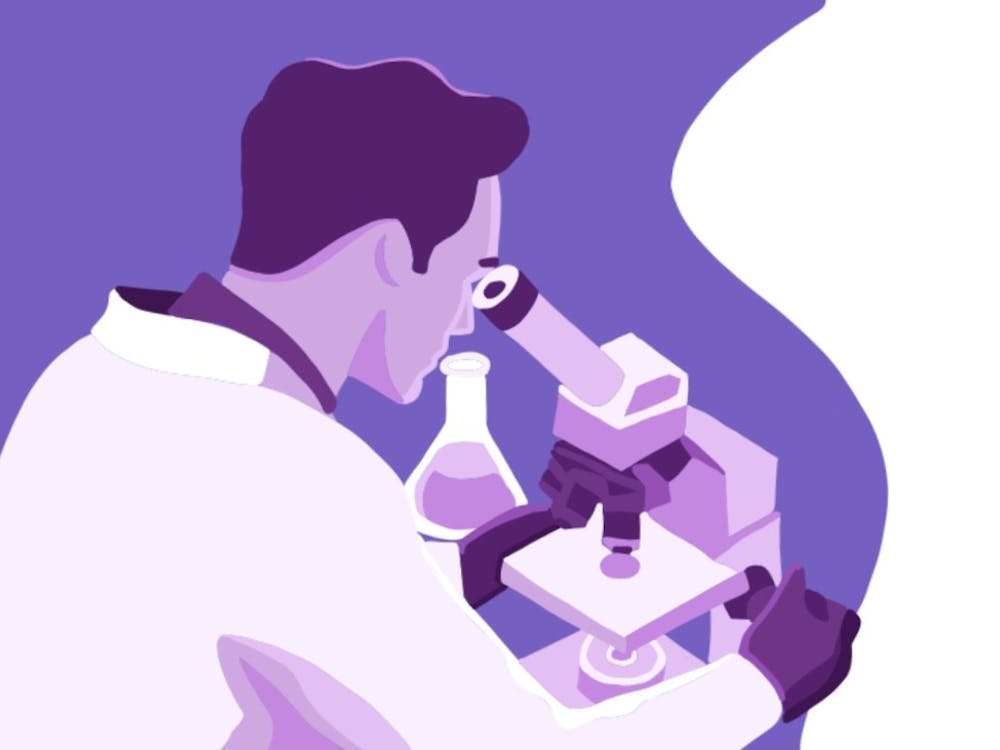 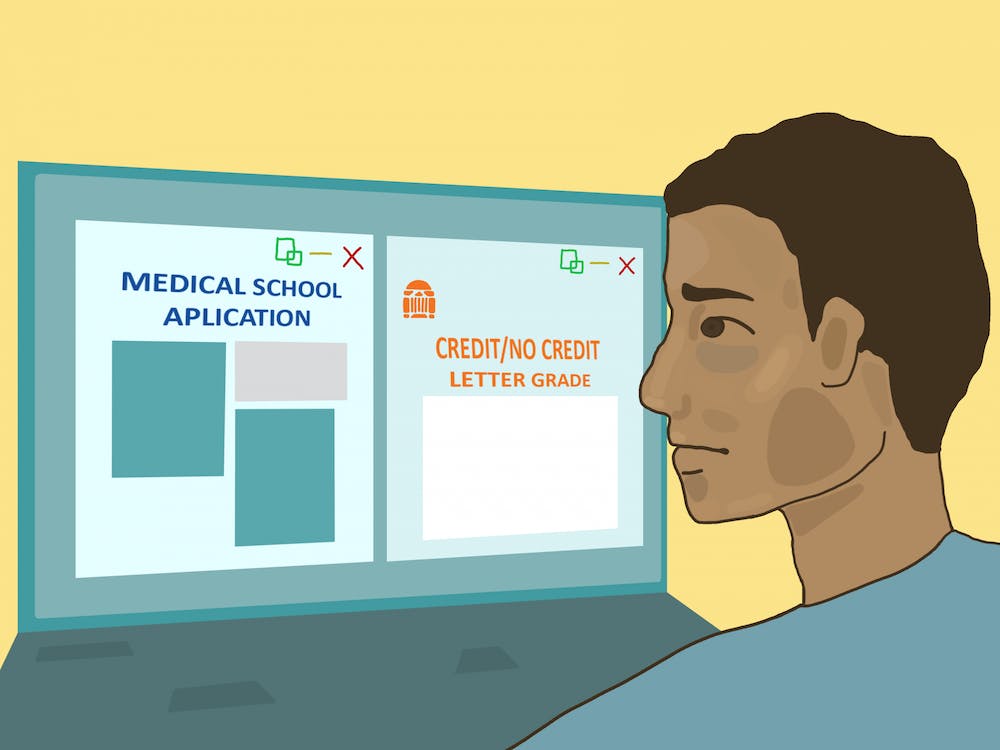