Sophomore swimmer Kate Douglass’ career since joining Virginia has been nothing short of impressive, as she has consistently collected honors at both the collegiate and national level. This season, Douglass’ performance at the Toyota U.S. Open was what set her apart from the competition. With a time of 57.43 in the 100-meter butterfly, she placed third and ultimately earned a spot on the 2020-21 U.S. Senior National Team, and will race the same event in international competitions with the team.

“Being named to the U.S. National Team is one of the highest honors for American swimmers,” Coach Todd DeSorbo said. “It is a testament to Kate’s commitment to excellence, especially in a year where COVID has interrupted training and competing.”

Before receiving recognition as one of the nation’s most elite swimmers, Douglass had already made a mark on the collegiate swimming world during her freshman season with Virginia. After earning numerous accolades — including being named an All-American in three individual events and four relay events, setting several records in the pool and impressing at the 2020 ACC Swimming and Diving Championships — Douglass was named 2019-20 ACC Freshman Swimmer of the Year.

Since then, Douglass has not slowed down. Rather, she has continued her streak of successful competition into her sophomore season, having earned ACC Swimmer of the Week honors twice thus far while also winning numerous races and breaking even more records. Her success has had a considerable impact on the women’s team overall, which is currently ranked second in the nation.

“I believe [USA Swimming doesn’t] usually add people at this time in the year during a non-COVID season, so I was very surprised when I first found out,” Douglass said. “Making the national team has been a goal of mine for a few years now, so it’s just a great feeling to see all of my hard work pay off and finally reach my goal.”

With some incredible distinctions and a spot on the Senior National Team under her belt, Douglass now looks to the Olympic Trials — which are set to take place in Omaha, Neb. in June.

Douglass previously qualified for the Olympic Trials back in 2016, but with collegiate swimming now on her record, her chances of becoming an Olympian have greatly improved. Until then, she will continue to swim for the Cavaliers throughout the rest of their season and into the postseason, where she will look to improve upon last year’s successes.

Despite finding themselves in foul trouble late, the Cavaliers used three-pointers to build a large first half lead that was never relinquished. 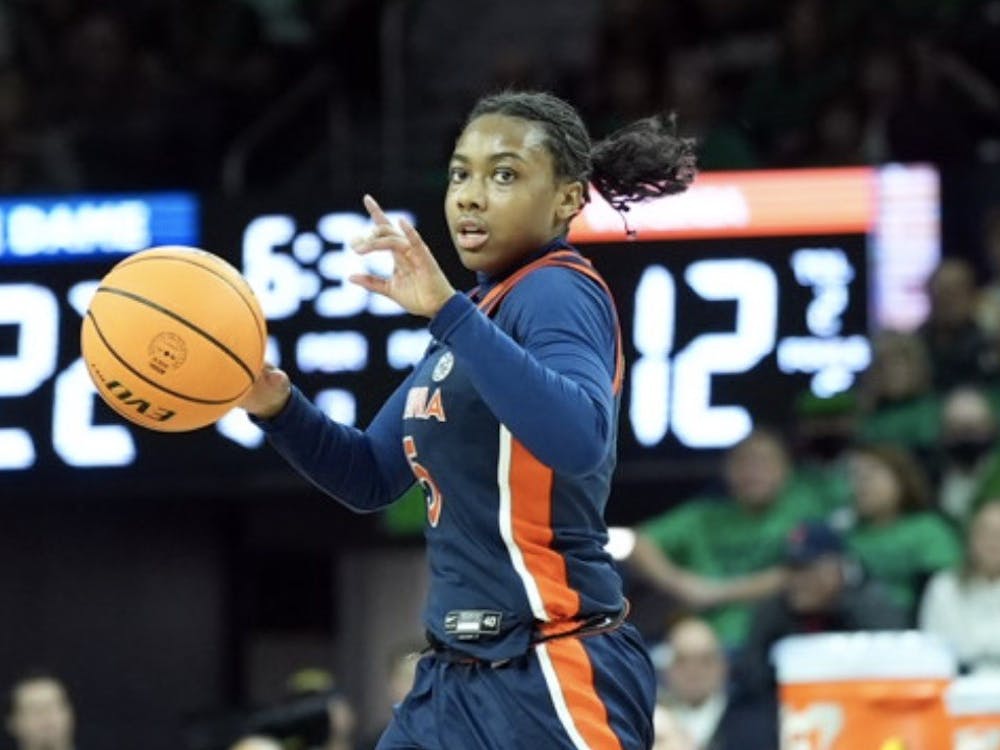 The schedule has not been kind to Virginia as of late — the bout with Notre Dame marked the Cavaliers’ third road game against a top-10 opponent since the calendar flipped to 2023. 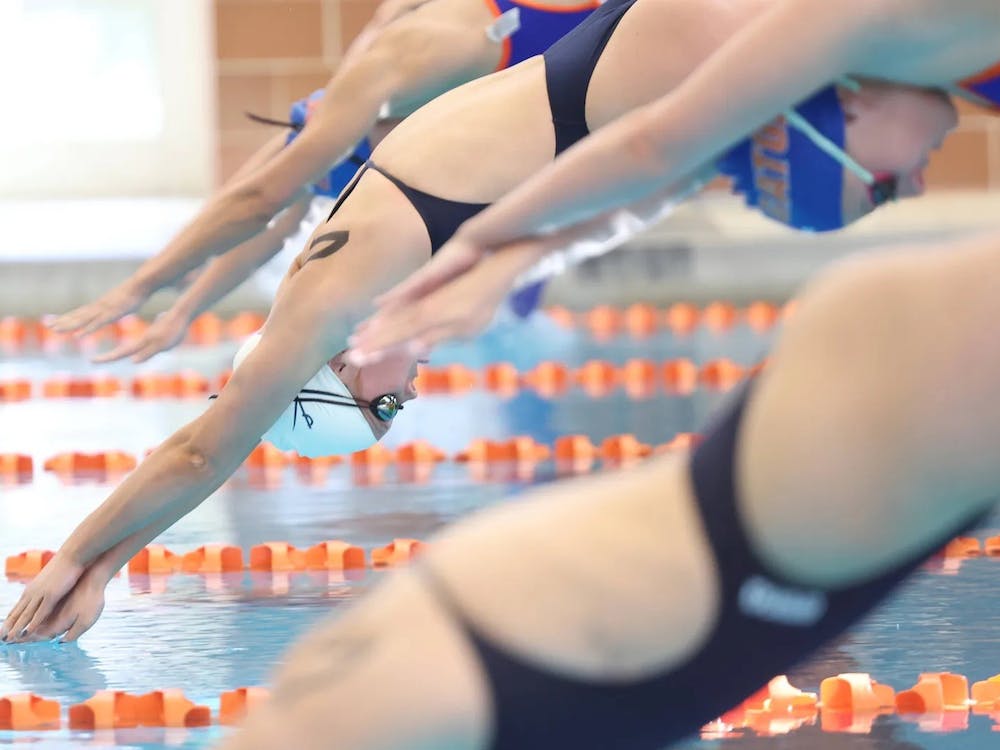 Women’s swimming and diving defeats North Carolina and N.C. State while the men split in an ACC showdown

With Walsh unlikely to compete at the last invitational before conferences, she ends the regular season a perfect 12-0.

U.Va. receives 10 percent increase in applications for the Class of 2027

Women’s swimming and diving defeats North Carolina and N.C. State while the men split in an ACC showdown