No. 10 women’s soccer set to play a pair of matches against No. 4 West Virginia: Here’s what to expect

The Cavaliers will compete against the Mountaineers in two highly anticipated, competitive matches to close out the 2021 spring season ahead of the NCAA tournament

West Virginia has had an undefeated spring season thus far and recorded two wins with six goals tallied. Most recently, West Virginia defeated the — then No. 5 — Duke team in an exciting 3-2 game. This upset win caused the Mountaineers to move up from the No. 7 ranking all the way to No. 4.

Noteworthy from the game against the Blue Devils, along with the entirety of the Mountaineer’s season so far, is junior forward Alina Stahl. Stahl recorded both an assist and the game-winning goal against Duke, and an additional two goals in West Virginia’s match against Saint Joseph's which secured her place as both Big-12 Offensive Player of the Week and National Player of the Week by the United Soccer Coaches.

Stahl and senior midfielder Stefany Ferrer-Vanginkel, are definitely the biggest offensive threats for the Cavaliers going into these games. Both of them have recorded six goals since the beginning of the fall season, as well as three assists for Ferrer-Vanginkel and two assists for Stahl. The Virginia defense needs to be cognizant of these two, as well as their chemistry with each other, to prevent the Mountaineers from getting on the score sheet.

It was a major positive to see six different Cavaliers get in on the offensive action. Further, only one goal was conceded during the entirety of both games, which was a critical statistic considering that Virginia averaged 1.7 goals conceded during the fall season. Also notable was the shutout in Virginia’s game against George Mason. This was the first shutout for Virginia in five games, the previous one being Oct. 15.

However, the positive defending can be considered more of a result of the team’s possession and sharpness on defense, as senior goalkeeper Laurel Ivory was hardly tested, with only one save over the duration of the two spring season matches.

Unfortunately for the Cavaliers, their momentum came to a halt March 6 after their second spring season match against VCU. Since, Virginia has canceled one game against Old Dominion and postponed two matches against James Madison — both games against James Madison canceled due to COVID-19 concerns within the Dukes’ program. The postponed matches have yet to be rescheduled.

It will be nearly a month since Virginia’s last match, so it will be key to see if the Cavaliers continue to build their offensive chemistry and team momentum. However, Virginia is expected to come out strong, excited to compete once again.

Although No. 4 West Virginia is ranked higher than No.10 Virginia at the moment, the history between these two teams is lopsided towards Virginia wins. The teams have faced each other 16 times in the past — the Cavaliers have won 11 times, the Mountaineers have won three times and there have been two ties.

Additionally, Virginia has won the past three games between the two squads, the most recent meet up was in 2019, with a 4-1 Cavalier victory.

For both teams, these matches close out the respective spring seasons before the start of the NCAA Tournament scheduled to begin April 27. For Virginia, these games are crucial, not only because they haven’t played in nearly a month, but also because West Virginia should be the strongest competition they’ve faced since the ACC Tournament. The skill level of both of these squads and the back-to-back games should allow for a competitive, entertaining set of matches to watch.

Both of the games will be broadcast on ACC Network. The April 10 game at Klöckner Stadium will allow for 564 live fans — which marks the 30 percent capacity that is allowed under the Governor’s Executive Order. This Saturday will be the first matchup between Virginia and West Virginia, and kickoff is scheduled for 2 p.m. 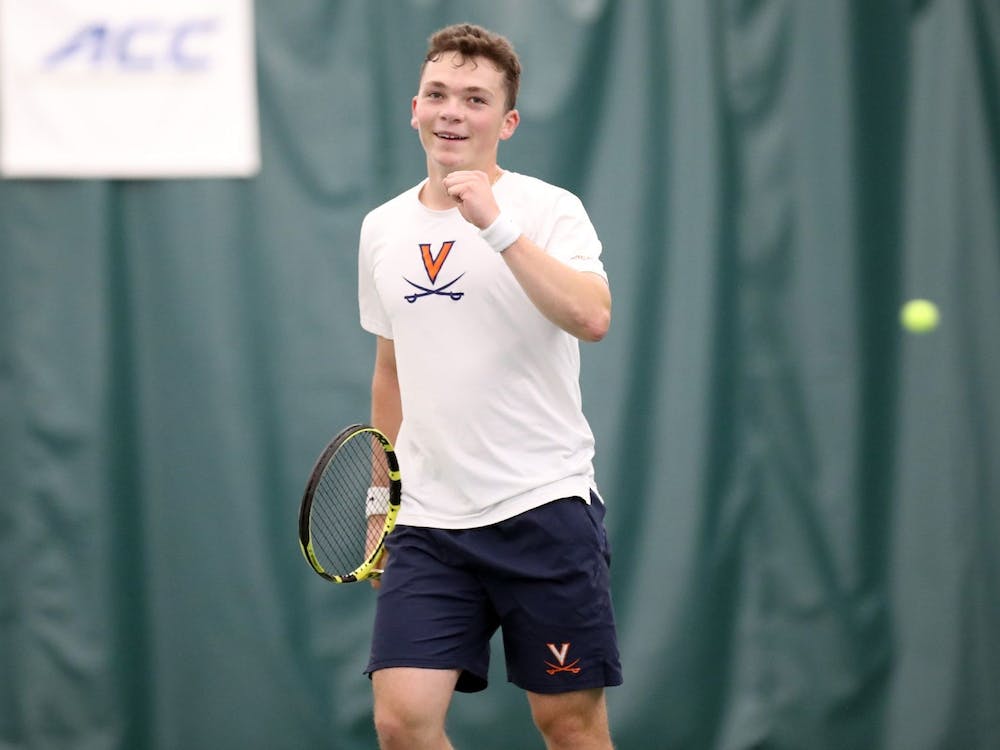 By Ethan Bacica | 4 hours ago 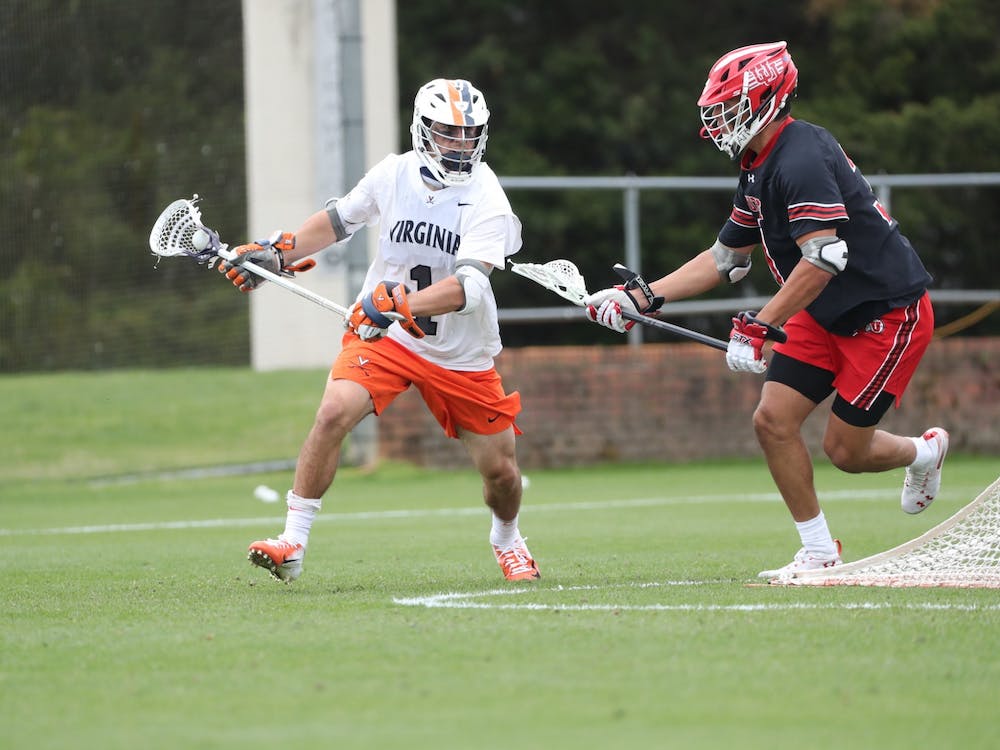