Virginia outlasted Boston College 1-0 on Friday afternoon with junior midfielder Annie McDonough’s third quarter goal being the only separation between the two sides.

The No. 14 Cavaliers (6-10, 1-3 ACC) picked up their first ACC win of the spring season after a heartbreaking overtime loss against Wake Forest the weekend prior. The shutout defeat snapped the No. 11 Eagles’ four-game winning streak.

The first quarter was largely played in the midfield, as both teams struggled to create scoring chances. The Cavaliers took the period’s only shot but sophomore striker Laura Janssen’s effort was blocked.

In the second quarter, both offenses became more active. However, Boston College stifled McDonough’s two shots and kept junior back Amber Ezechiels’s penalty corner from finding the back of the net. Six minutes into the period, it seemed as though the Eagles might pull ahead but Boston College senior midfielder Fusine Govaert’s shot hit the post and ricocheted out of the danger zone. The Eagles took two more shots during the period, but junior goalkeeper Lauren Hausheer saved the first and the second sailed wide of the goal.

Virginia finally broke through in the third quarter. McDonough rifled a shot in from the right side to give the Cavaliers a 1-0 lead. The goal, which would prove to be the game winner, was her third of the season and third in the past four games.

Virginia’s offense kept up the pressure, but the Eagles refused to buckle. Junior midfielder Greer Gill and freshman striker Lilly Hengerer put shots on net late in the third quarter, but junior Boston College goalkeeper Jonna Kennedy saved them both.

Despite the one-goal deficit, Boston College’s offense failed to record a single shot in the period as the Cavaliers held on for the 1-0 victory.

“Defensively, the team was connected against a disciplined BC team and were able to create attack from the turnovers,” Coach Michele Madison said. “We have no choice but to grow competing in back-to-back-to-back-to-back ACC games. And that’s what makes the ACC dominant.”

Madison felt the team’s performance was outstanding and lauded their execution.

“We talk about elite professionalism,” Madison said. “Today we were that. Flawless performances from [backs] Amber Ezechiels and Cato Geusgens. We were able to threaten inside today with Meghan Hengerer and Adele Iacobucci and it made a big difference playing through the engine room.”

The Cavaliers are back in action Friday against No. 1 North Carolina in their final home game of the season. The game will begin at 4 p.m. and be broadcasted on ACCNX. 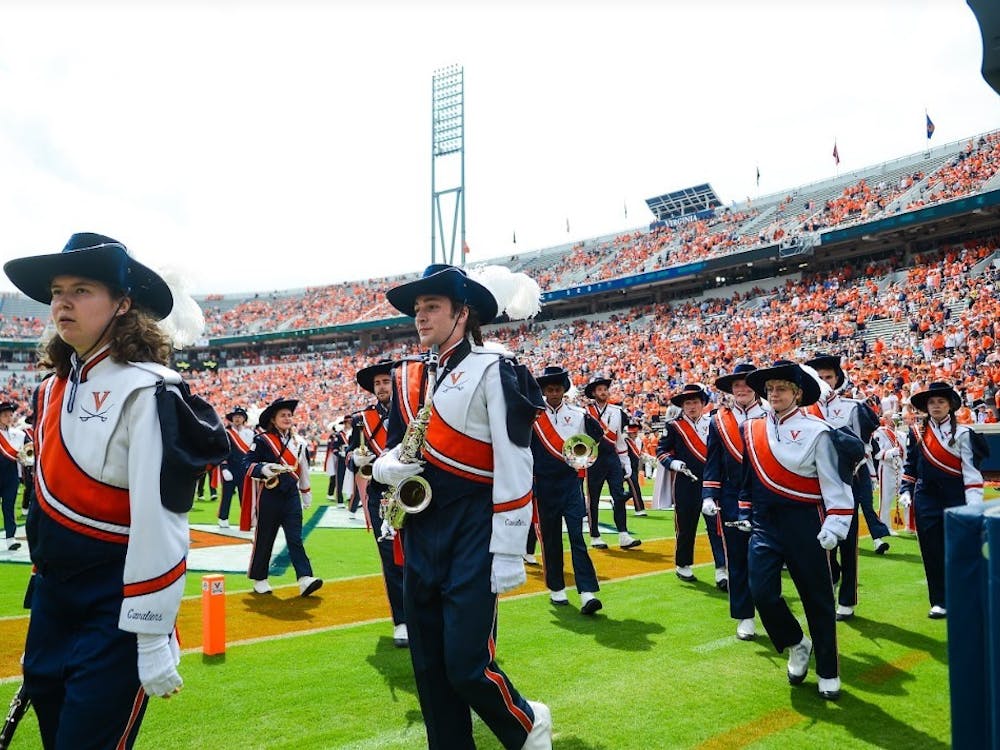 By Jude Nanaw | 4 hours ago

By Connor Lothrop | 21 hours ago

By McCullough Campbell | 21 hours ago