Söderlund gave Virginia a 3-1 lead on the top court, winning in straight sets 6-3, 6-3, while senior Gianni Ross won 6-2, 6-4 against freshman Alvaro Ariza on his Senior Day to give the Cavaliers a 4-1 advantage over the Hokies and seal the 10th straight win for Virginia.

It was a bittersweet win for the Cavaliers as this was the final home match of the regular season for eight student-athletes who were honored in a pre-match Senior Day ceremony — Ammar Alhaqbani, Spencer Bozsik, Jefferson Dockter, Matthew Lord, Ethan Moszkowski, Jerome Romuladez, Ross and Söderlund.

Virginia leaves its new facility at Boar’s Head a perfect 10-0 and remains undefeated in the ACC. With plenty of momentum, the Cavaliers will look towards earning the ACC crown as the division tournament is set for the end of the month.

Virginia now has two road matches remaining on the schedule, playing at No. 42 Notre Dame April 16 and at Louisville April 18 before heading to Rome, Ga. for the ACC Championships April 21 through April 25. 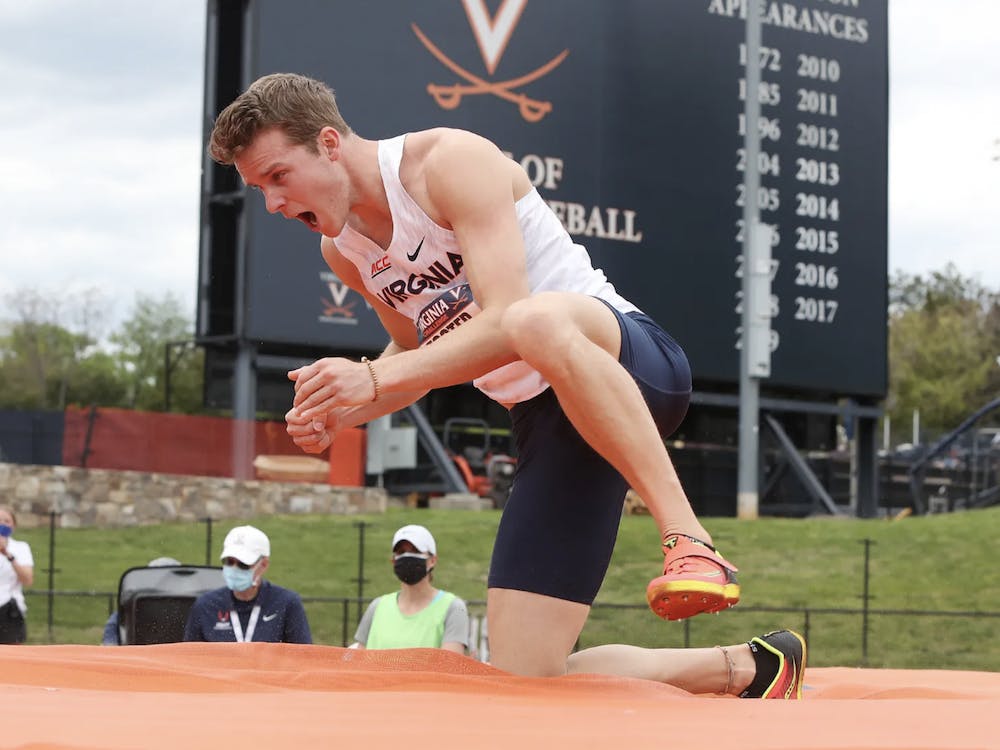 By Will Krehmeyer | 11 hours ago 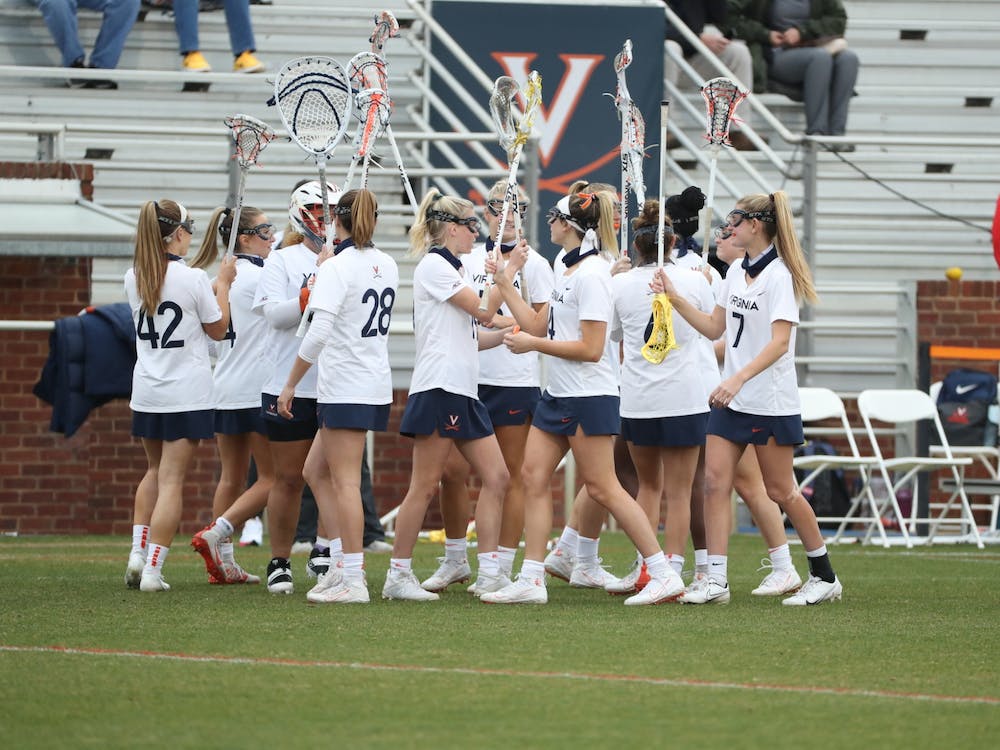 By Connor Smith and Kushal Patel | 11 hours ago