The Charlottesville Police have responded to 45 calls for shots fired in June, including one at the Standard apartments

The Charlottesville Police Department is investigating a report of shots fired in the 300 block of Riverside Avenue, according to a statement released Monday. The incident occurred around 4:45 p.m. Sunday.

Witnesses reported unknown subjects shooting at an occupied vehicle parked on Riverside Avenue. In an attempt to leave the area, the driver of the vehicle struck another vehicle which was overturned. No injuries were reported from the shooting or the crash. A separate, unoccupied vehicle and a residence on Riverside Avenue were also struck by gunfire. No description of the suspect was provided.

CPD is also investigating a shots fired incident that occurred early Friday morning in the 800 block of Hardy Avenue. Two apartments in the Westhaven Apartment complex and multiple parked vehicles were struck by gunfire. One bullet lodged in the headboard of a child’s bed, though the child was sleeping in a separate bedroom at the time of the incident. Additionally, an unoccupied residence at the Standard apartments in the 800 block of West Main Street was struck.

It is unknown at this time whether these two incidents are related, though CPD is continuing to investigate both.

According to CPD, there have been 185 shots fired incidents reported this year, including 45 reported in June.

This is the seventh community alert sent to the University community by Longo since the beginning of the fall semester. 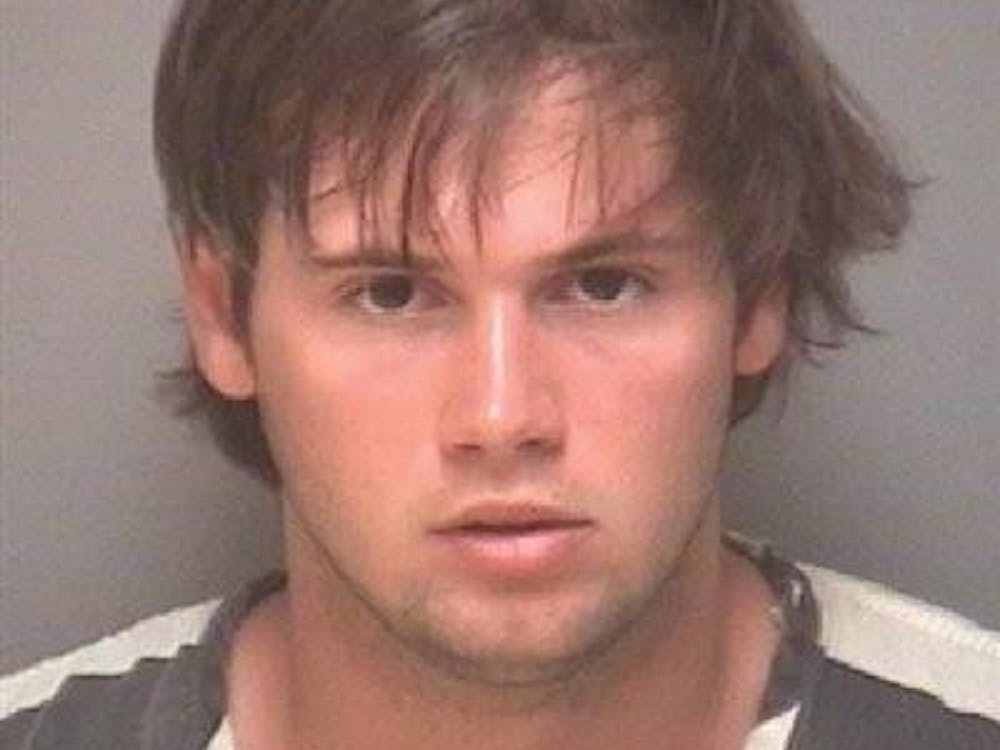 Huguely was first found guilty of second-degree murder and grand larceny in February 2012 and was sentenced to 23 years in prison later that year. 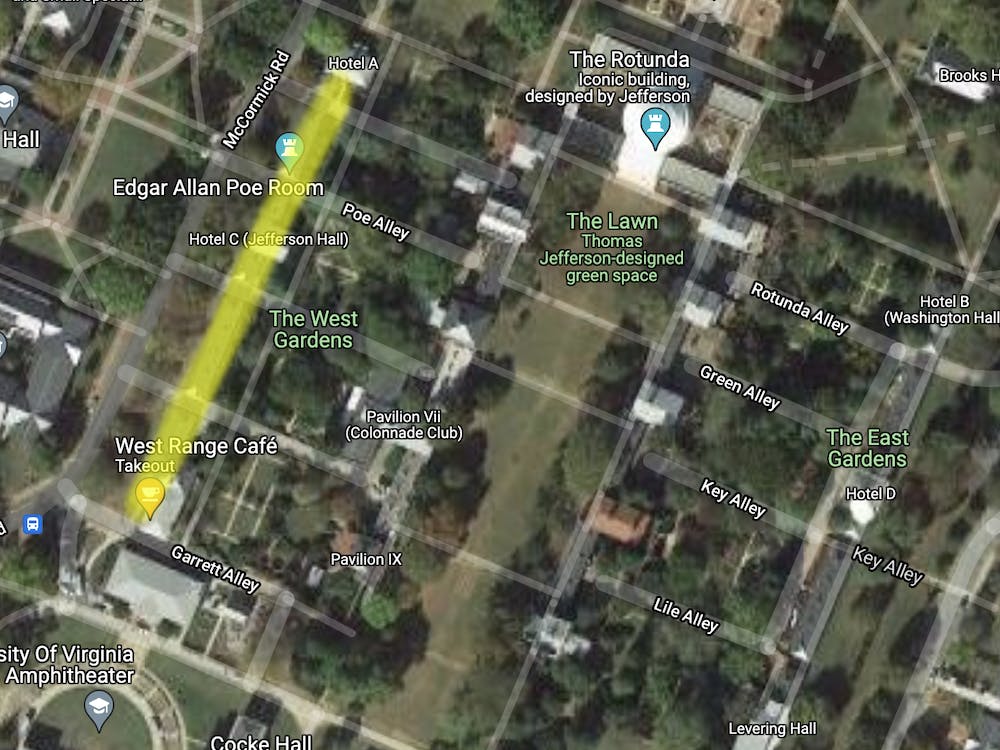 Woman awoken by male suspect at window on West Range

According to the alert, the resident was awoken by a light at her window as the suspect pressed on her window screen. The resident called out and the subject fled in an unknown direction.