The Cavalier Daily’s managing board announced a campaign to shamelessly go after readers on Tuesday morning. Managing Editor Andrew Elliott, a third-year College student, helped to lead the charge.

“I only care about the online page views now,” Elliott said. “They’re actually tangible. You can’t tell whether people read a story in print.”

Elliott said articles about former sex slaves who came to speak one time at the University more than a year ago and columns about the men’s basketball team better reflected the interests of the paper’s college-educated readers.

“Nobody reads 600-word articles about Medicaid expansion,” Elliott said while watching a YouTube video of a cat with more than two million page views. “Why can’t we cover this stuff?”

Executive Editor Katherine Ripley, a third-year College student, said other managing board members told her columnists to be exceptionally controversial and infuriating.

“The less sound the argument, the better, they kept telling them,” Ripley said. “Ben Rudgely’s column about women’s studies was perfect, I guess. It didn’t really add to any meaningful policy debate and had no effect on anything, but it sure did get people excited.”

Chief Financial Officer Peter Simonsen, a third-year Engineering student, said the paper needed to add more buzzwords to its headlines, so as to improve its search results on Google.

“What if we just made every story ‘see video of drunk srat girl falling on her face’ or ‘U.Va. students do it in the shower?’” Simonsen said. “Those would get so many pageviews.”

Simonsen said the paper had no obligation to meaningfully add to the public debate, despite its status as a 501©(3) non-profit corporation, which receives tax-exempt status explicitly for informing public discussion at the University and broader community.

“Nonprofits can’t get involved in politics, and we endorse candidates all the time,” Simonsen said. “Other college newspapers don’t follow those rules, either. If the Daily Tar Heel jumps off a bridge, I would totally jump after them. I bet there’s gold in the water,” he added, licking his chops.

Other top stories included “In defense of the Mindy Project,” “Lifestyles of the rich and Greek” and “Thank god I’m a Wahoo.” Stories about Spring Break destinations and “S*** Wahoos say” also did well in March.

“Wait, we print words with our pictures?” Provenzano asked.

Elliott said several news stories did rank in the paper’s top 50 for pageviews in March, including ones about University graduate program rankings and the University canceling class. The University Transportation Services not offering buses to Foxfields had 572 pageviews, eight more than the Honor Committee electing its new executive committee for the coming year.

“There were, like, one or two stories that require more than half a brain cell to read in the top 100,” Elliott said. “I think that basically reflects the general intellect and apathy of the average schlub who visits our site.”

Simonsen said the new system had created an additional concern for the paper.

“We found a massive comment troll in the girls’ bathroom,” Simonsen said. “It was dripping snot and kept yelling conspiracy theories about [College Graduate Dean Philip] Zelikow. We had to knock it out with a bunch of old News section articles. Good thing we didn’t burn all of those.”

Sources close to the paper report the comment troll focused on ad hominem attacks and was morally opposed to reasoned thought.

Editor-in-Chief Rebecca Lim could not be reached for comment.

This article is part of our annual April Fools’ Day issue. Pick up a print copy on stands today! 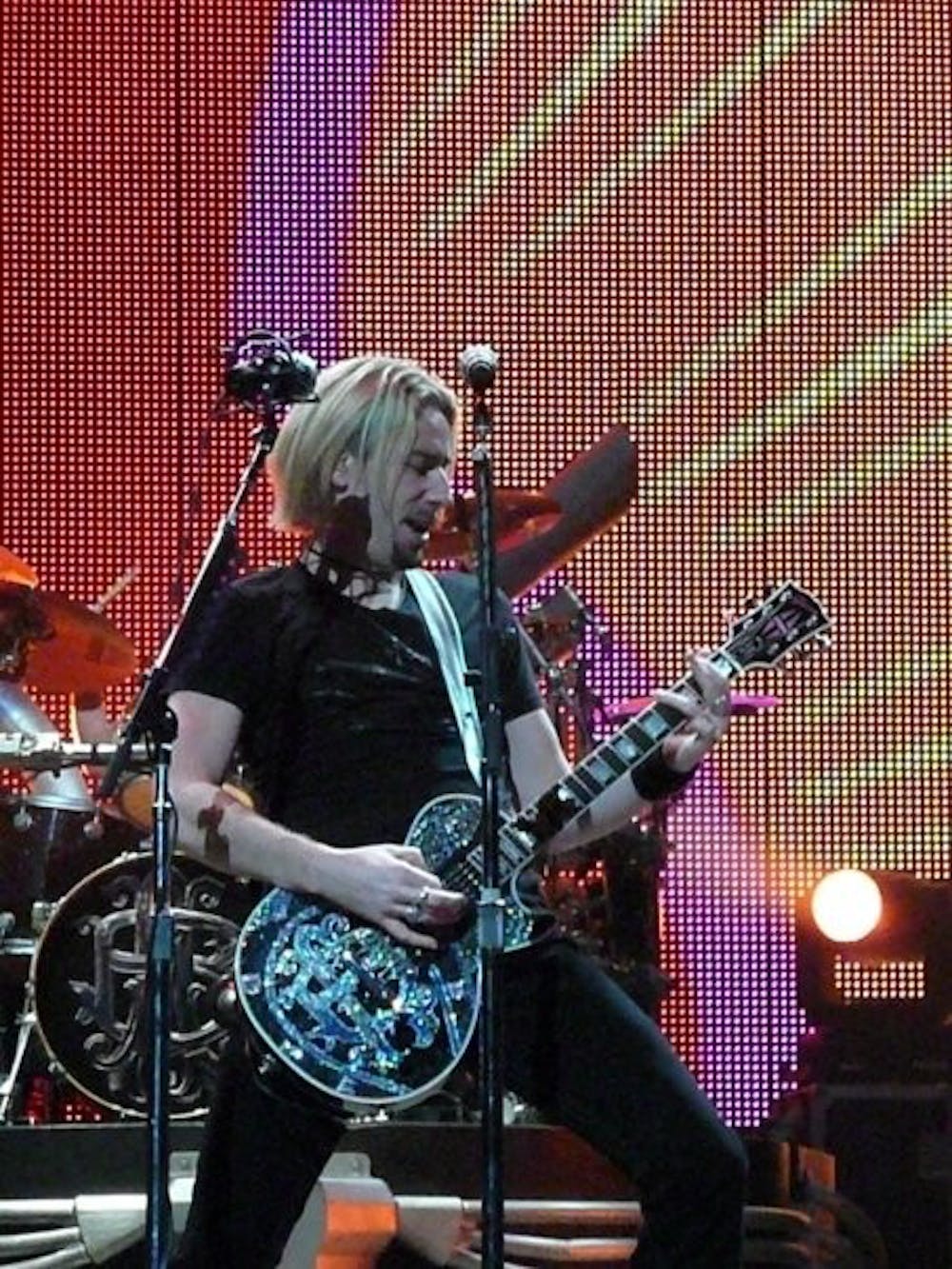 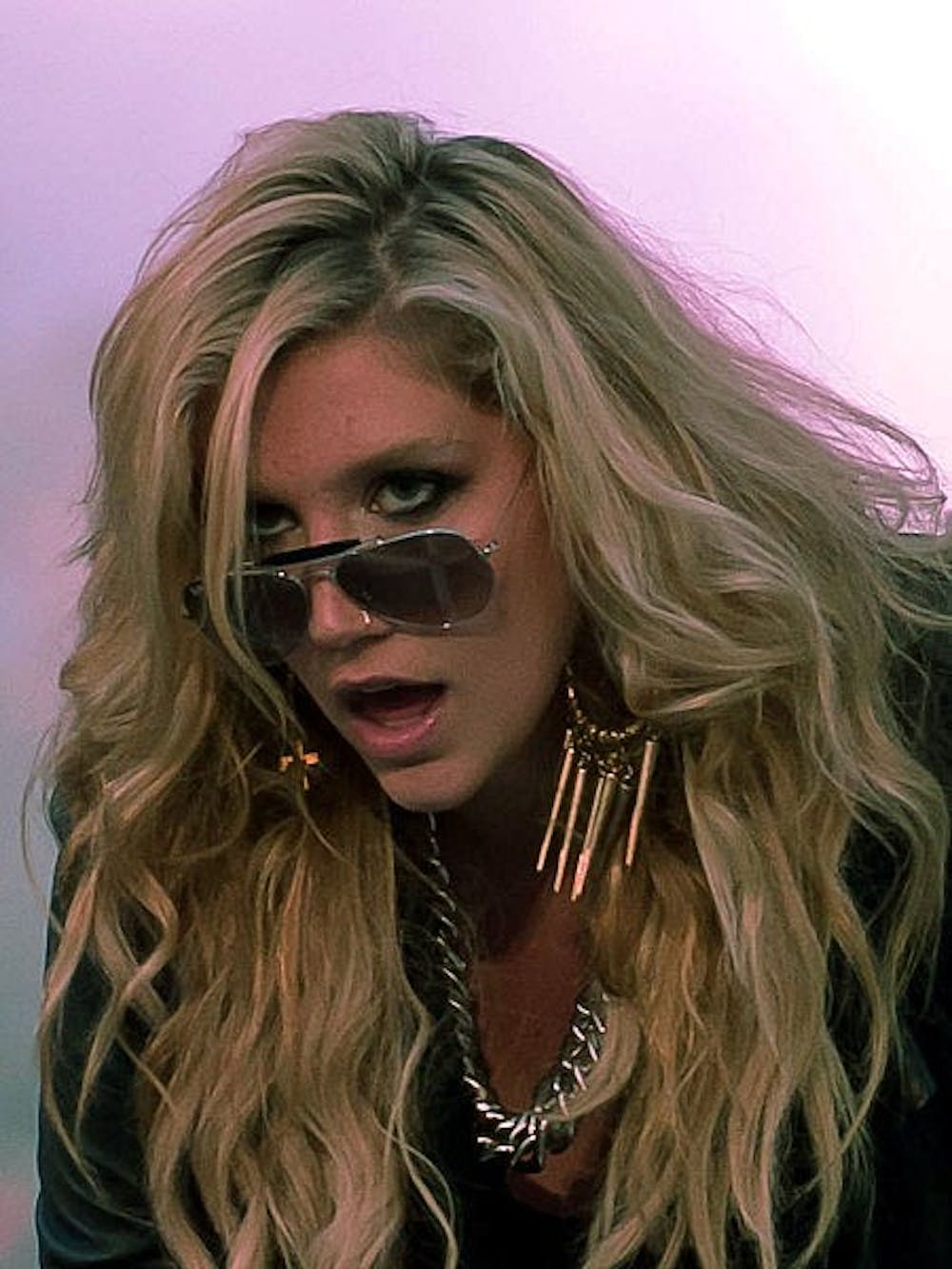