Entering my hall with a different NOVA perspective

A custom cabinet in the Lawn room of fourth-year College student John Connolly.

It was the day I left my comfort zone, the day I made the move from Woodbridge, Va. to Charlottesville. The day I went from my diverse neighborhood filled with kids who were from every corner of the world to being in a hall of girls who all dressed and looked the same.

Don’t get me wrong — I’m not saying it’s a bad thing that my hall lacked diversity, but it was something that took me out of my comfort zone. All the girls, for some reason, were from Northern Virginia families that made salaries I couldn’t dream of and this was all new to me.

I was from NOVA too, but I was from a different NOVA than the kind people associate with a stereotypical University student. I grew up in immigrants’ NOVA — the NOVA where everybody's father is a taxi driver in the U.S. but was a doctor back in his country and where Ethiopian and Eritrean food markets exist on each corner. In Falls Church, Va. you’ll find Ghanaian braiding salons are on each block and if you walk into the apartment buildings near Skyline, you might leave smelling like a spice market of some foreign country. This was the Northern Virginia I called home, so I was slightly shocked that all of these other girls were from the same region as me, but lived such different lives.

Coming here, I had no idea what to expect and my mind was racing. Would I fit in? Would I get along with my professors? Would my RA be cool about my loud music? How was I going to make it from Gilmer Hall to Nau Hall in 15 minutes? Do I have to start wearing Vineyard Vines and boat shoes so I can fit in? My brain was filled with uncertainty, and I could not imagine myself actually being able to settle into the University. I felt so different because back in NOVA I had my clique of friends who had similar upbringings, lifestyles and beliefs. It was a major shock and wake up call for me.

In all honesty, this was a good shock. It made me realize that while immigrants do make up a significant portion of the U.S. population, I needed to be exposed to the lifestyles of others. I needed to realize that these were the people with whom I would be working with one day and the people who would be my business partners. I realized I needed to see myself as equal to them, even if we did not grow up the same, so that I could obtain that competitive internship or get into the major I want. In this way, the culture shock helped me to grow as a person. So while I may be different from the girls in my hall, the students in my classes or the majority of the student body, I know that I still belong and that this is our University. 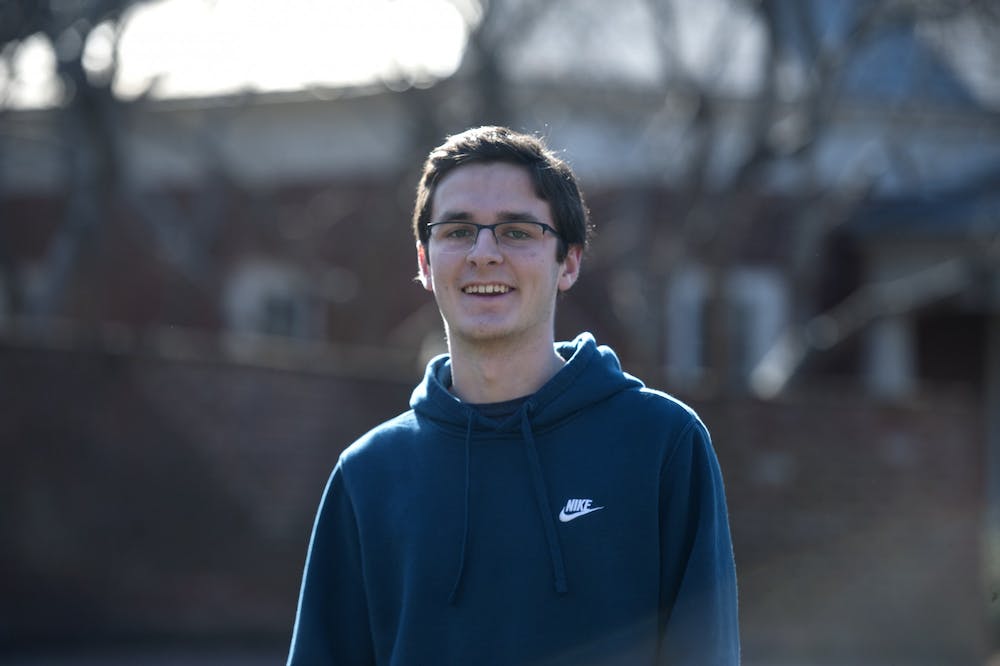 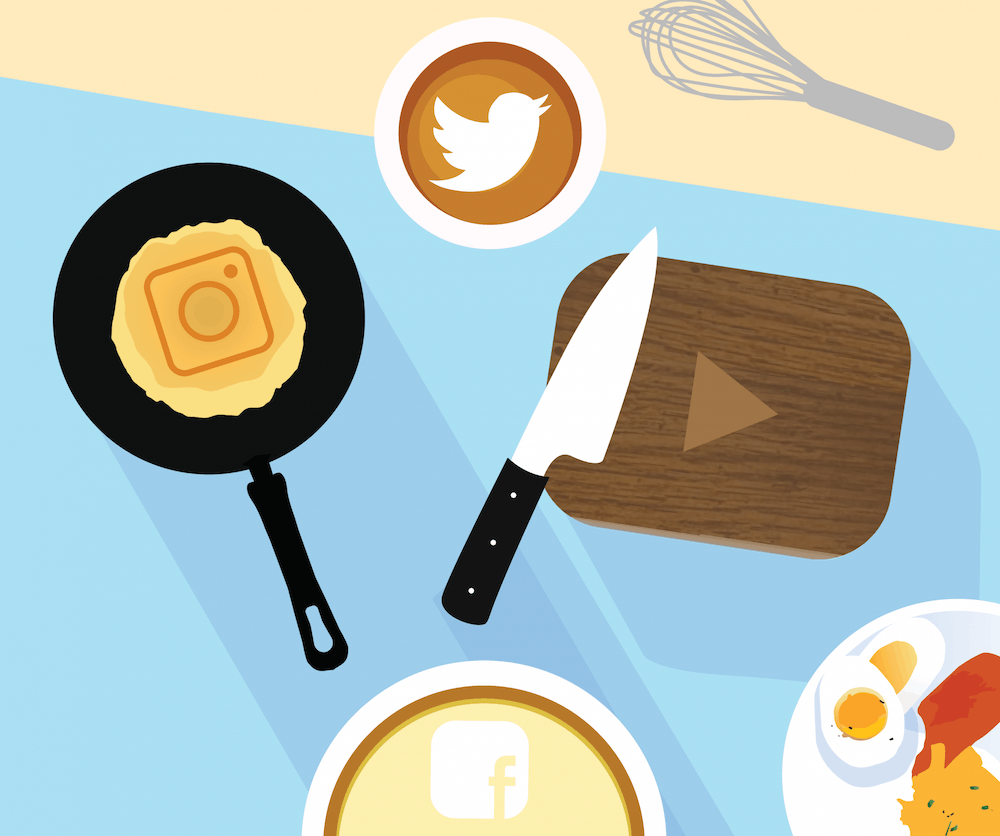