The University’s School of Engineering and Applied Science has revived its year-long speaker series, the Excellence Through Diversity Distinguished Learning Series, set to begin Sept. 8.

All events are free of charge and open to the general public. Locations for the lectures vary, but they will primarily take place in Old Cabell Hall, McLeod Hall, Newcomb Hall and the Law School.

The series will feature a range of speakers from disparate professional backgrounds — some of whom have not yet been announced.

According to Thomas Pilnik, program coordinator of the Office of Diversity and Engagement in the Engineering school, speakers were chosen largely based on student recommendation and then finalized by Gates and Pilnik to ensure the group of lecturers offer distinct, engaging perspectives.

Gates and Pilnik said they encourage feedback from students and faculty, which aids the planning process of these events. The current planning team includes Gates, Pilnik, student interns and staff members across the University, Pilnik said.

The Excellence Through Diversity Distinguished Learning Series was founded last year by Gates, who said he hoped to promote diversity and engagement on Grounds through learning, shared experiences and discussion. While the series is coordinated through the Engineering school due to Gates’ affiliation, it is supported by partners in various branches of the University, including Facilities Management, the provost and almost all other colleges, Pilnik said.

Last year, the initiating lecture of the series was given by Dr. Mae Jemison, the first African-American woman in space, who expressed that excellence is a result of intersections between people's’ diverse experiences and perspectives.

“The mission of our office is to cultivate an environment at UVA in which everyone is wholly valued, affirmed and supported by redefining diversity as excellence,” Pilnik said in an email statement. “The series is a part of that mission, and intentionally brings people to grounds who are going to both challenge and affirm everyone the events touch.”

Since its inception, the series has expanded its reach. Attendance for the first lecture by Harvard philosophy Prof. Cornel West is predicted to include a myriad of communities — members of the Charlottesville area, students, staff and faculty from the University and those driving from neighboring cities such as Washington, D.C. and Richmond, according to Pilnik.

“Approximately 2,500 people from all schools [in the University] attended last year’s series,” Gates said. “We expect 6,000-8,000 people will attend this year.”

In light of the recent KKK rallies in Charlottesville, speakers’ and audience interests in the event have augmented significantly. The free tickets for West’s upcoming event in Old Cabell Hall sold out three hours after its release, Pilnik said.

“I plan on attending and encourage others outside the University environment to attend because this series really celebrates diversity,” second-year College student Jenny Lim said. “In the wake of the recent events in Charlottesville, it might be expressed that diversity is seen as cultural pollution or harmful. But this event shows people that diversity is something celebrate and it brings us together.”

As such, The Excellence Through Diversity Distinguished Learning Series is expected to bring a unique perspective to issues within Charlottesville.

“The series is important to the UVA and Charlottesville communities as a testament of our shared values,” Gates said. “Our students, faculty, staff and fellow citizens need to feel like they belong here and that their experiences are both validated and valued. Not everyone feels this critical sense of belonging. The series can help.”

The College and Graduate School of Arts & Sciences, the Darden School of Business, the McIntire School of Commerce, the Office of the Dean of Students’ Multicultural Student Services program, the Office of African-American Affairs and the Office of Diversity and Equity also helped organize the program. 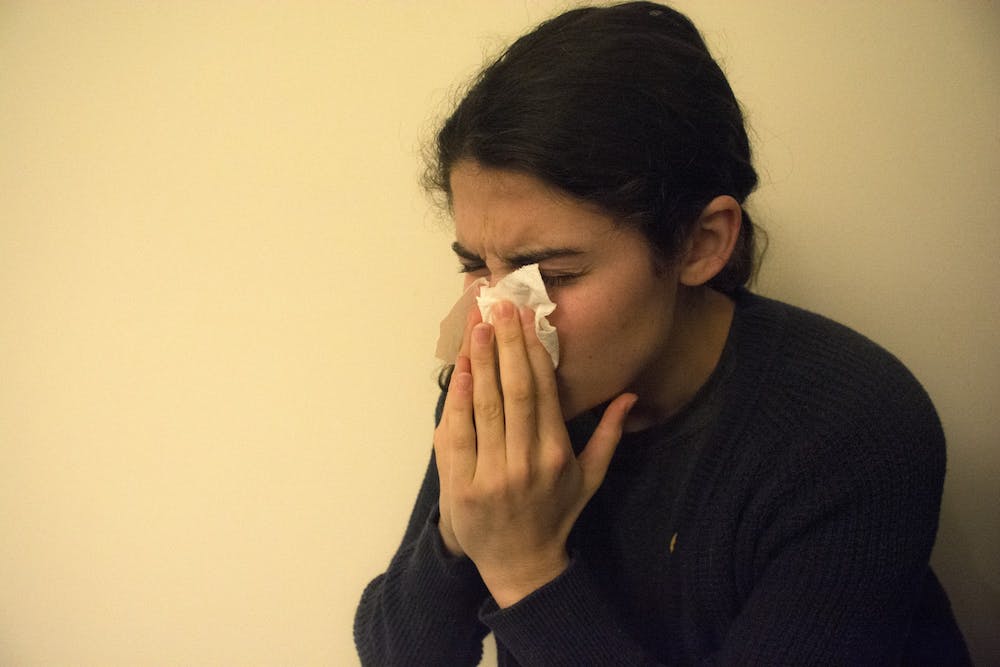 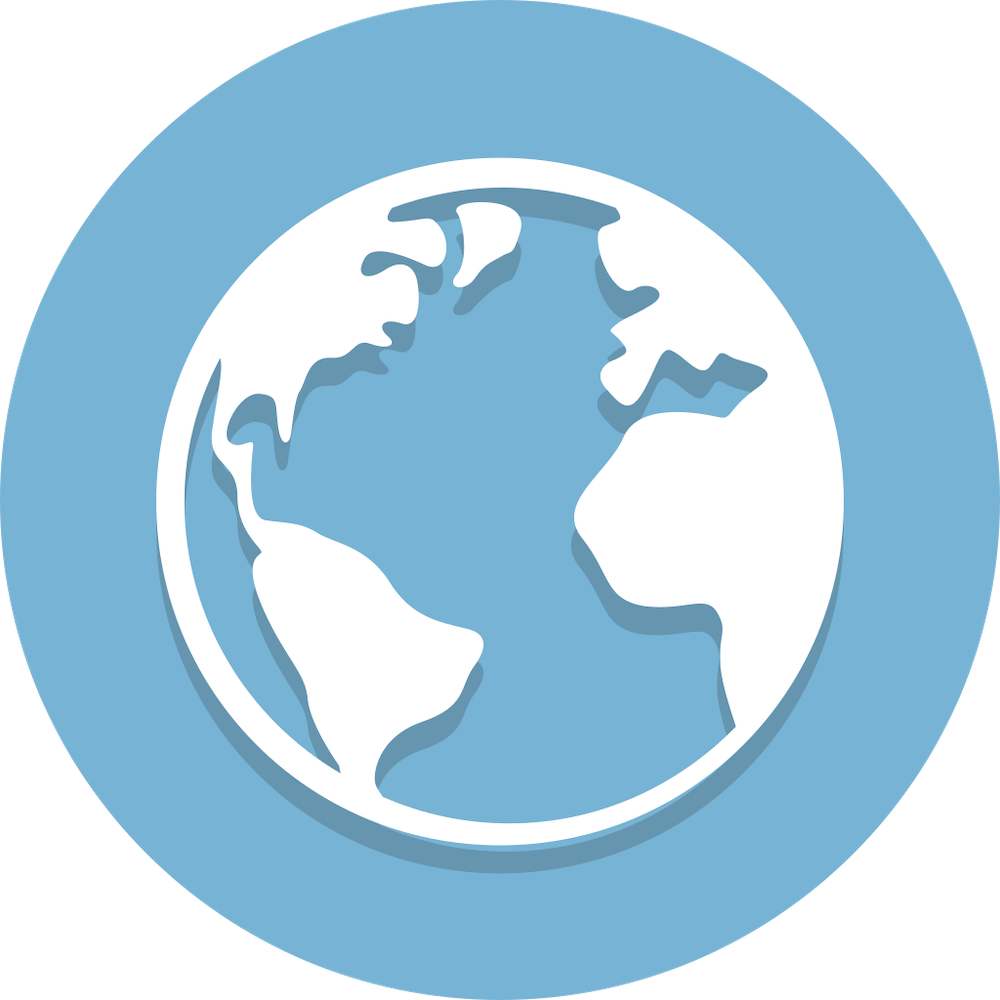