Humor columnist Emma Klein gives you the motivation you need to make this a summer to never forget!

This summer I promised myself that I would be open to new experiences and I’m so glad that I did because this summer is quickly becoming one of my most interesting yet! Sure I didn’t get an internship or job that will help me further my career but these experiences will stay with me forever no matter how high a voltage they use at my therapy sessions.

Saying “yes” to new things is a form of self help that I’d actually recommend. It can be something small like trying a new restaurant. My friends took me to a place called South Block that can only be described as exactly what a Trump voter would picture if you said the words “cafe in San Francisco.” As I stared at the chalkboard and tried to decipher what exactly “beetroot coffee” could be (I’m serious), I started to panic, I wasn’t ready for things this new! Until, that is, my eyes fell on a corporate brand name I recognized as containing processed sugar. Whew that was close! Almost had to eat something healthy! I ordered this Nutella goo bowl and looked at it and thought, “Well that is absolute goo right there.”

The bowl of cold, sweet goo was a new experience for me. It had lots of seeds and other crunchy pieces as well as various fruit chunks. I’m still confused as to why the water bottle I got had an expiration date, but overall I was really happy to have gone to the goo shop and tried something new even though I was nervous at first.

A bit more of a drastic change was when I was walking home from a friend’s house late one night and passed by a soccer field near my house. Now normally I tend to just keep my head down and walk quickly by the group rhythmically chanting there around midnight, however this is the summer, I say “yes” to new experiences! This is the summer I finally approach the circle of robed strangers!

So I walked up and when I got close enough I noticed that these people had three eyes and a slightly greenish hue to their skin but I’m not racist so I didn’t say anything about that. I didn’t recognize their chants as any language I had ever heard before but then I realized I was already chanting with them, so I guess I was getting ahead of myself with this whole new experiences thing! As my feet started to leave the ground and the tentacles to either side of me grasped my hands tighter I saw how the future of the universe is exactly identical to the past and The Fire will return to the cosmos. FIRE. FIRE. FIRE. See! Way more interesting than some boring internship in some boring office!

I even told my doctor about my new outlook on life! I said “I’m done looking at the fine-print of life, I’m just saying yes without doubting myself.”

And then she said “You promise you won’t read the fine-print? Because I’ve been looking for a test subject.”

So she gave me some injections to the stomach and I was feeling fine until I climbed out of her van. My vision was a little hazy as I walked down the alley and I could’ve sworn that I kept seeing bald men in business clothes staring at me but I just chalked it up to post-doctor-visit jitters. I mean it couldn’t possibly be real, who wears a monocle on both eyes?

So then I got home and tried to relax on the couch and as I was getting lost in a groundbreaking and beautifully written episode of Riverdale, I noticed something odd. The skin on my stomach was moving almost as if something underneath of it was moving. Now just for the record, I don’t know how to do that with my organs, but as you probably already guessed I was open to trying something new, so I took a lesson from the Alien movies and just accepted it. After a few more minutes though I heard a light tap at my window and saw five of the bald, double-monocled men from earlier. I barely had time to think, “Wait you were real?” before passing out.

I woke up with a huge scar across my entire stomach in a bathtub full of green liquid and I’ve honestly never felt better in my life. That's why I’m writing this, I want to encourage others to say “yes!”, to try new things, and to truly experience life in a way that you can’t couped up in an office. Trust me, you won’t be disappointed! 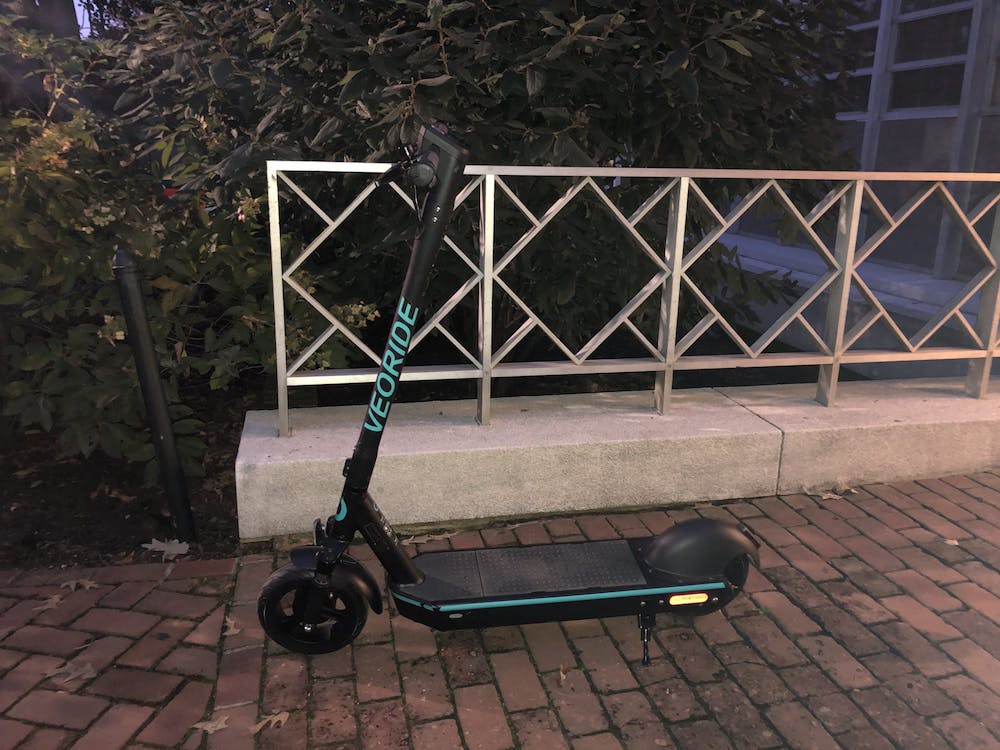 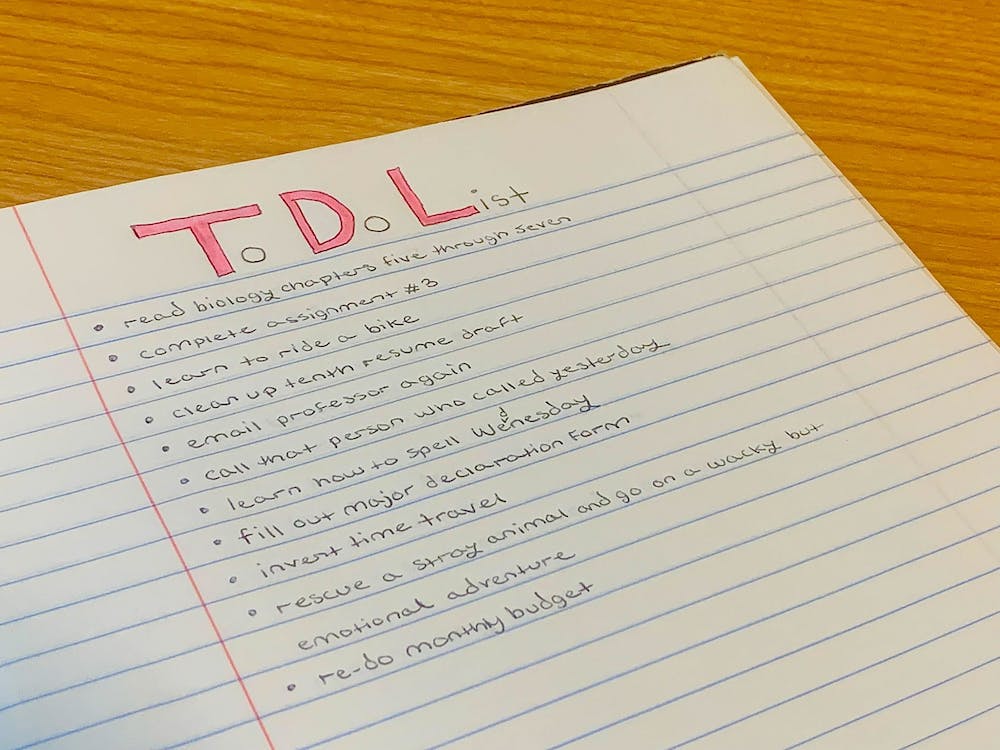 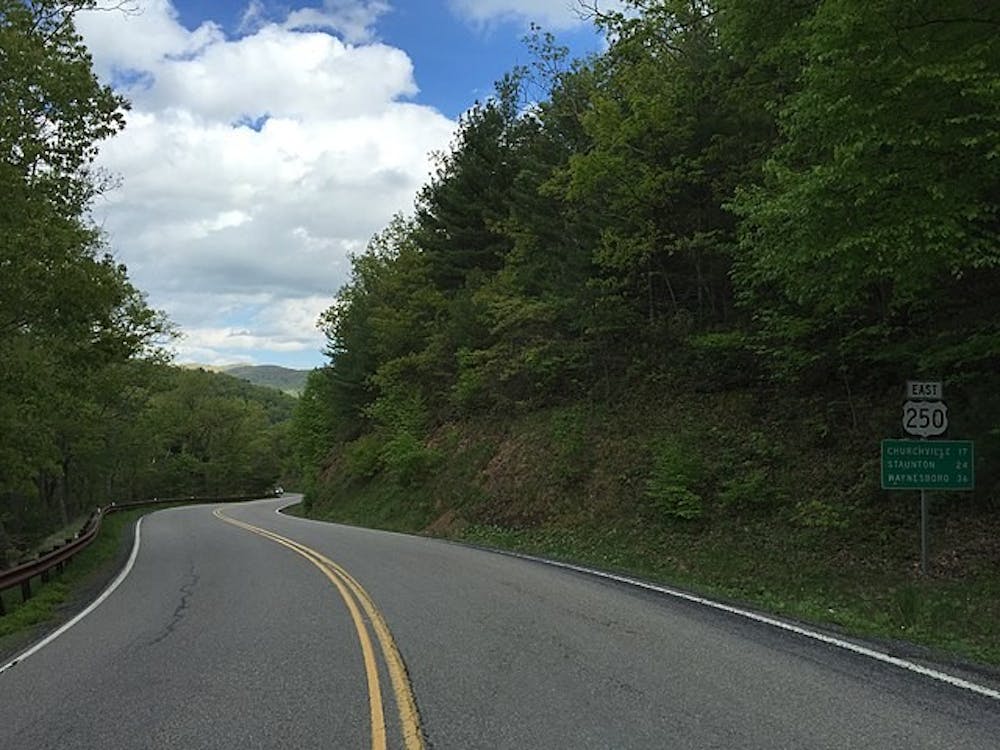