As we reckon with controversial and racist figures, we cannot ignore either the good or the bad parts of their history

All across the country, racist monuments are being toppled and institutions are having conversations on how to treat memorials to controversial historical figures. Particularly at the University — a school marred by the legacies of slavery and white supremacy — the challenge of addressing these racist memorials is all the more pertinent, and many are calling for their removal. However, removal is often an easy way of escaping the complications that we need to carefully weigh as we rethink historical perspectives.

Before continuing, I want to distinguish Confederate memorials from problematic non-Confederate ones. While the latter group — which often includes slave owners and white supremacists — might depict individuals with a more complex history, the Confederate monuments do not. Confederate soldiers and leaders betrayed the United States to fight for slavery — that is not that something worth honoring.

By contrast, memorials to someone like President Thomas Jefferson, the father of the University, present a greater challenge. Jefferson was a slave-owner, believed that Black people were inferior to whites and raped Sally Hemings from the time she was only 14 years old. Jefferson also authored the Virginia Statute for Religious Freedoms, which extended full civil rights to non-Christians in Virginia — a monumental accomplishment. Uriah Levy, a Jewish naval officer who faced anti-Semitism, would call Jefferson an “inspiration to millions of Americans,” and would go on to purchase and preserve Monticello out of admiration for Jefferson. For better or worse, this juxtaposition shows the challenge of Jefferson’s legacy whereby he is rightfully perceived as a hero to some and an oppressor to others.

It is paradoxical that Jefferson is connected with both liberty and illiberty — but that is the unfortunate reality of so many American historical figures. The bad parts of their legacies are not justifiable. However, while the good parts of their legacies do not forgive the bad, this does not make it right to minimize their positive contributions either. Yet when we act to take down a monument to such figures we ultimately act to do just that. Taking down such monuments is an explicit message of condemnation without caveat — a statement which invalidates any who would celebrate some aspect of the depicted. Thus, to take down the statue of Jefferson is to say that his bad actions override his good — warping his depiction to simply be that of an evil man and stigmatizing people like Uriah Levy who would still admire his positive impacts.

For those who argue that the accomplishments can simply be divorced from the controversial figure who achieved them — such thinking is disingenuous. Though plenty of monuments exist to celebrate the work of controversial figures but not the figures themselves, many more choose to honor the individuals to which those positive achievements are closely tied. While both approaches have their own merits, to only have monuments which separate the achievements from the achiever will obscure the historical connection between them. When coupled with taking down monuments to those individuals, the ultimate effect will still be to transform their legacy wholly into the negative.

Such transformations may satisfy a desire to right the wrongs the bad parts of these figures’ legacies represent. But to paint history only in dark and light denies the nuance these figures deserve. Just as we still afford the most heinous criminals a fair trial, so too must we offer the dead a fair platform to justify their redeeming contributions to history —  if there are any. As a University and a country, we then must look at our memorials and our history with an open mind and grapple with how we collectively ought to perceive historical figures in light of the ways they have affected different people. We must challenge the narratives that simply vilify or deify these figures and recognize some as indisputably flawed humans that still might merit some appreciation.

I say all this not to defend or minimize the oppression perpetrated by these controversial figures. Rather, I believe that as we rightfully reassess our history, we cannot permit their negative legacies to cancel out positive impacts — just as we also cannot let the positive justify ignoring the negative. To do so would only increase the divisiveness among our diverse perspectives at a time where we need to discuss historical legacies that treat all perspectives equally. History is meant to be objective, and as we all contemplate its good, bad and ugly, we must not simplify its nuances.

Matt Heller is an Opinion Columnist for The Cavalier Daily. He can be reached at opinion@cavalierdaily.com. 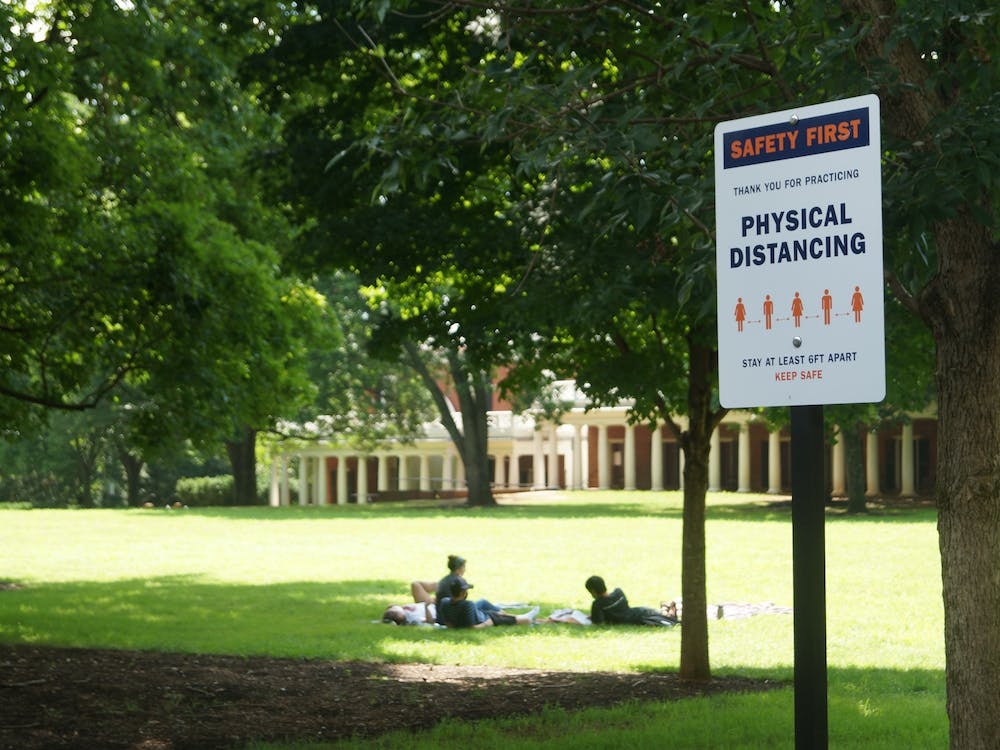 By Editorial Board | 5 hours ago 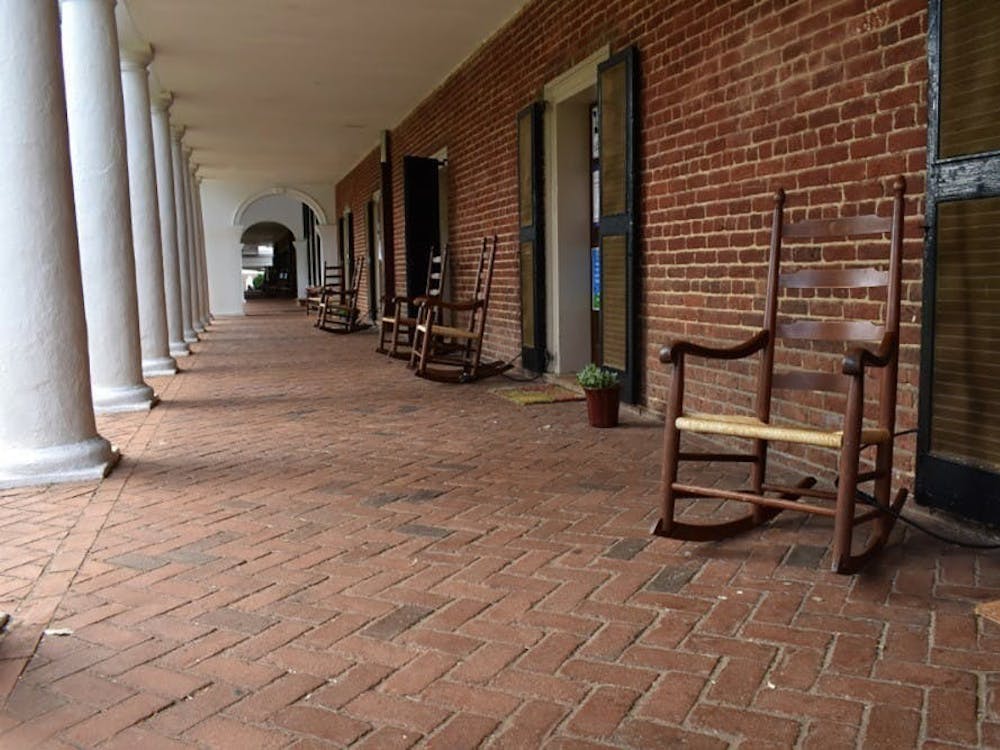 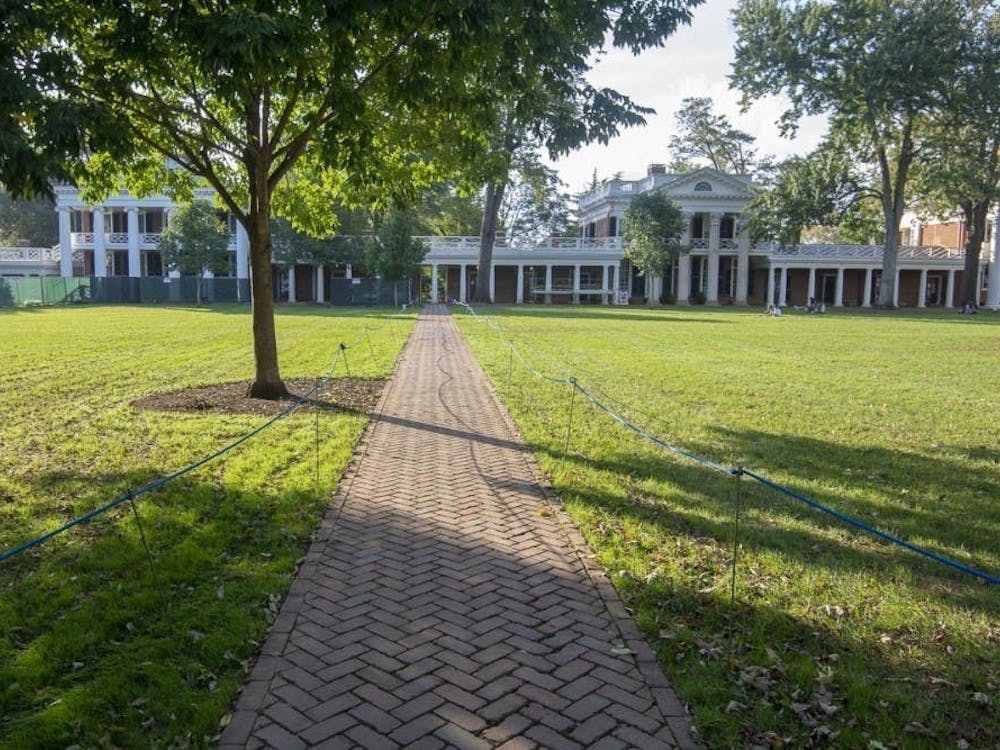