No. 8 field hockey opens the season with one win and one loss

After a loss against Penn State and a win against Delaware, the Cavaliers look to polish themselves

In the first two games on Virginia field hockey’s 2021 slate, the team delivered a mixed bag of results. The Cavaliers (1-1, 0-0 ACC) fell to No. 16 Penn State in overtime, then defeated No. 17 Delaware with ease.

Penn State was the first to hit the board in this matchup — scoring a goal on a penalty corner in the first quarter. The Nittany Lions (2-0, 0-0 B1G) would hold onto this early lead for a while before the Cavaliers’ senior back Amber Ezechiels made the most of a great scoring opportunity. Ezechiels, who was recently named to the preseason All ACC team, shot into the net after a penalty corner and tied the game for Virginia.

Coming out of the second period tied 1-1, the Cavaliers hoped to capture the lead for the first time in the game. Despite their nine shots on goal, compared to the Nittany Lions’ three, Virginia was unable to add anything to the board.

“We just didn’t capitalize,” Coach Michele Madison said. “We didn’t bury it, and that’s what we have to work on.”

Penn State, on the other hand, tacked on a goal in the final seconds of the third.

But once again, the Cavaliers tied up the game with another penalty corner goal — this time, from junior midfielder Adele Iacobucci — in the middle of the fourth. The score remained 2-2 until the regular period expired, and the teams would enter into extra time.

Overtime didn’t last for long, though, as a wide-open player from the Nittany Lions shot one in after 4:01 on the turf. This effectively ended the game — handing Virginia its first loss of the fall season.

Just two short days after the loss to Penn State, the Cavaliers faced the Blue Hens (1-1, 0-0 CAA) and got off to a strong start early on. Barely three minutes had passed before freshman striker Noa Boterman and senior striker Peyton Tollaksen worked together to score the first goal of the game, giving Virginia a 1-0 lead.

In that same period, the Cavaliers scored another goal — this time, the result of a perfectly executed pass from senior midfielder Greer Gill to Boterman that made its way into the net.

The Blue Hens attempted to mount a comeback, scoring their first and last goal of the day during the second period, but it fell short against a strong Virginia team who scored once more — a goal courtesy Ezechiels and sophomore midfielder Meghen Hengerer.

Despite an incredible offensive showing by the Cavaliers, their defensive efforts are what held it all together. Senior goalkeeper Taylor Henriksen and freshman goalkeeper Tyler Kennedy split the game, Henriksen taking the first half and Kennedy taking the second, but it was ultimately Henriksen that was credited with the win.

The Cavaliers look to maintain this momentum this weekend as they face William and Mary on Friday at 5 p.m. — a game that will be streamed on FloSports. 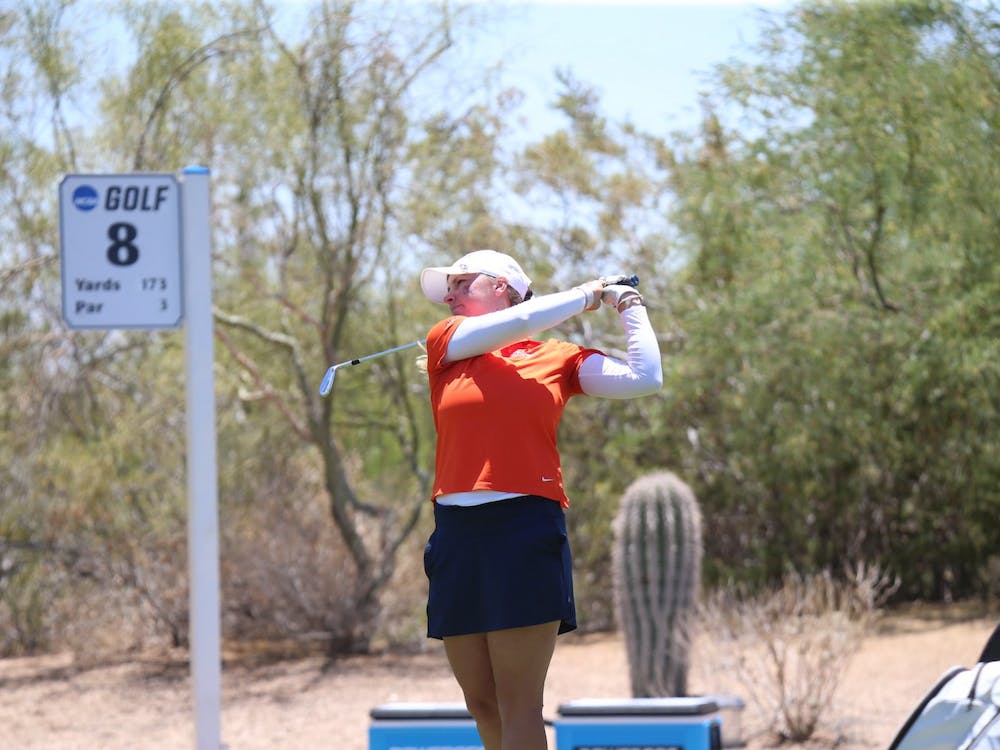 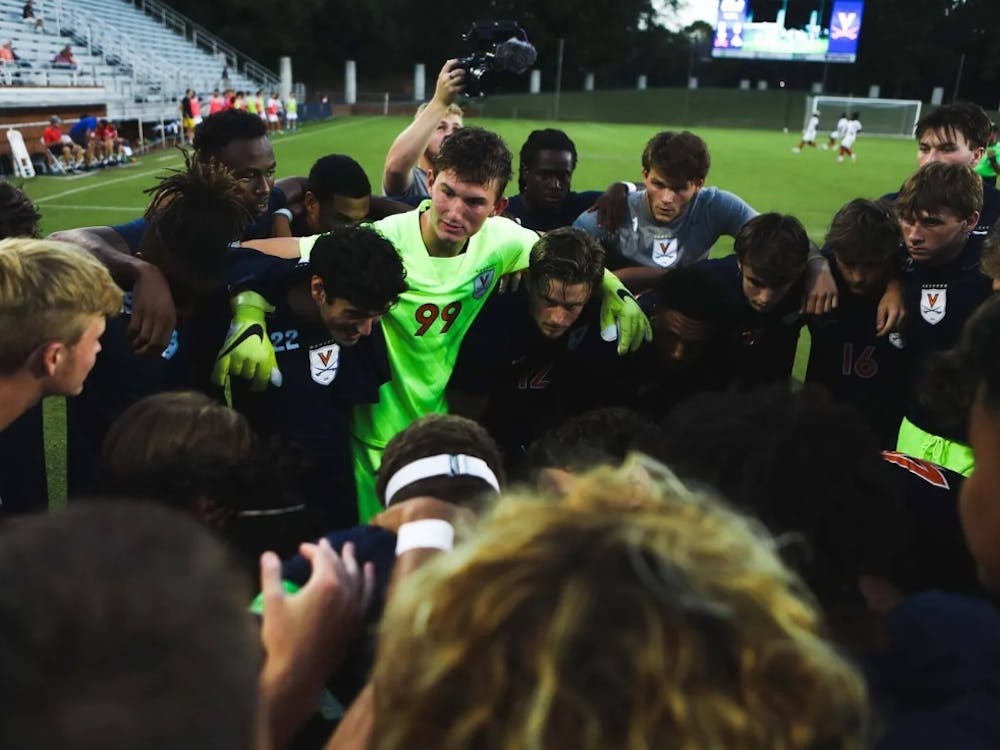 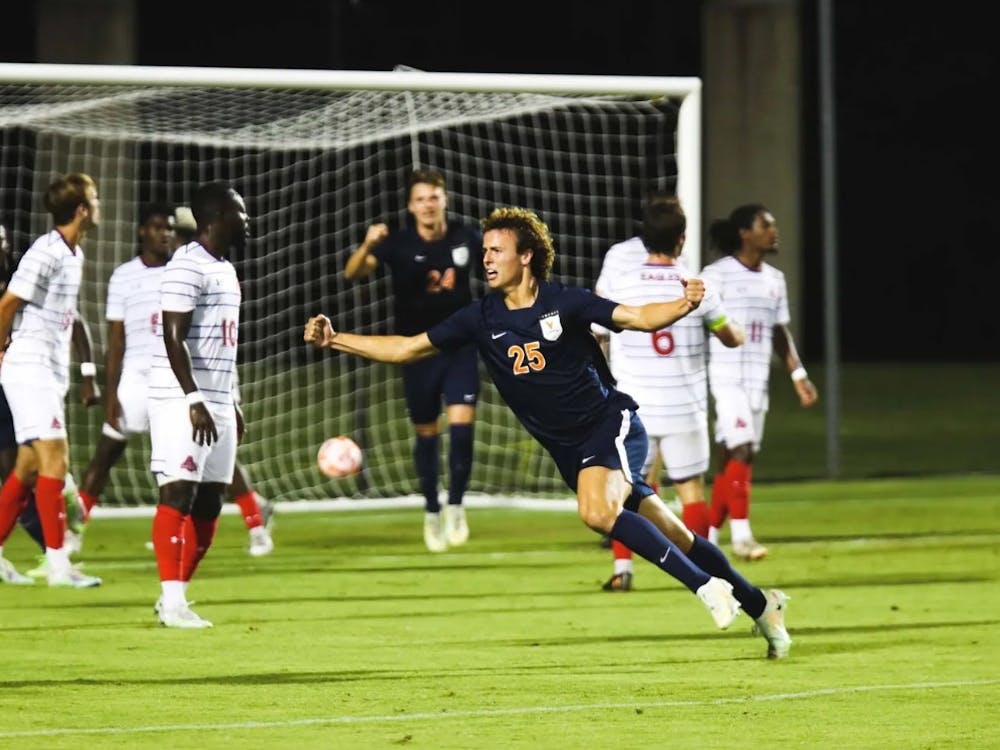