Every year, the holiday season brings a yearly onslaught of Christmas-themed romantic comedies of varying degrees of quality and originality. This craze seems to infect every facet of social media until it reaches its zenith on Christmas Eve. For weeks, a plethora of overpriced streaming services desperately scramble to release a romantic comedy that can achieve the Christmas classic status pioneered by the oddly depressing yet popular film “Love, Actually.” Netflix’s “Love Hard” kicks off this seasonal tradition with a bang of remarkably below-average intensity.

The movie’s protagonist, Natalie — played by "The Vampire Diaries" star Nina Dobrev — travels to Lake Placid, N.Y. for Christmas to surprise her online boyfriend, Josh — played by actor and stand-up comedian Jimmy O. Yang. The catch — she has never met him.

Upon her arrival, she realises that she has been catfished, and, from there, the signature romantic comedy shenanigans ensue. Although the movie’s premise and plot lack originality, Dobrev and Yang do have considerable chemistry as reluctant friends throughout most of the movie. Their bickering and banter is surprisingly entertaining, even if the situations their characters find themselves in are obnoxiously predictable.

The movie begins with the blockbuster’s favorite tool for lazy exposition — a voiceover by the film’s protagonist. Although Dobrev’s feminine and charmingly gravelly voice softens the blow of this cliche, it does not suspend the spectator’s disbelief that a woman that looks like her cannot find a man in downtown Los Angeles — the land of incredibly attractive, but perhaps a little self-obsessed, young bachelors.

Throughout the first 20 minutes, the viewer is subjected to the comically annoying boss and the funny best friend who only exists to give the protagonist love advice. If that isn’t enough typical blockbuster mediocrity, the viewer is also forced to endure a video montage of the couple flirting over text set to slow emotional music.

Although this film is decidedly average in terms of both plot and character development, it does have a few redeeming comedic moments. The revelation of Natalie’s online boyfriend’s actual appearance, for example, is fairly amusing. The camera slowly pans from Josh’s feet all the way up to his face as Natalie’s expression changes from intense excitement to extreme shock and disappointment. This is all set to The Cutting Crew’s “(I Just) Died In Your Arms,” which definitely adds a fairly charming element of self-awareness to the scene.

The movie’s peak in terms of originality and comedy takes place when Natalie, depressed by the news that her potential soulmate is not who she expected, takes a random shot at a karaoke bar that later turns out to contain kiwi, which kickstarts an allergic reaction. When she faces the audience to sing Meatloaf’s “I Would Do Anything for Love,” the viewer is served with quite a jump-scare as her face has swelled to an extreme degree. This moment had a considerably good build-up with Natalie’s back turned from the camera for the early portion of the song, and the climax of the scene when she turns around elicits an immediate reaction of shock and eventual pity from the viewer.

From this point on, there are very few solidly comedic moments in the film — save for a couple good quips from Josh’s grandma like “The pen is mightier than the penis” or “She has seen more ass than a church pew.” The only thing stopping this film from being unwatchable in its rising action portion is the bickering and banter between Natalie and Josh, which stays believable and amusing throughout most of the film.

Although they do not have any palpable romantic chemistry, their dynamic as friends is pleasant to watch. Outside of this, Josh’s subplot about gaining respect from his family is uninteresting at its best and cringe-worthy at its worst. Natalie’s attempts to seduce the man from Josh’s fake dating profile pictures are ridiculous and imply an absurd lack of self-awareness from an otherwise intelligent protagonist.

Additionally, it wouldn’t be a corny Netflix Christmas movie without one of the main leads having a quirky hobby that their love interest helps them realize could be a business venture. For this film, Josh has a passion for making “masculine candles” — because buying a lavender candle is apparently emasculating. Even performances by solid actors like Yang and Dobrev cannot prevent the viewer from seeing the notion of a “masculine candle maker” as frankly bizarre and completely unrealistic as a career.

Finally, the film ends with Natalie’s “Love, Actually”-themed confession of love to Josh. Although this moment reeks of cliche and money-grabbing references, Dobrev and Yang’s performances are believable to the point of slightly warming the cold heart of the cynical viewer, but not to the point of enabling them to overlook the creepiness of a relationship that begins with catfishing.

To conclude, this film is predictable to the point of almost being unwatchable. Although the two main leads do add a charming dynamic to the movie, the uninteresting plot and poor character development prevent it from being anything more than something to put on in the background while cooking this holiday season.

Sadly, this is just the first in a long line of mediocre Christmas movies that Netflix and other streaming services will relentlessly pump out for the next few weeks. So buckle up, the boring Christmas rom-com craze is upon us. 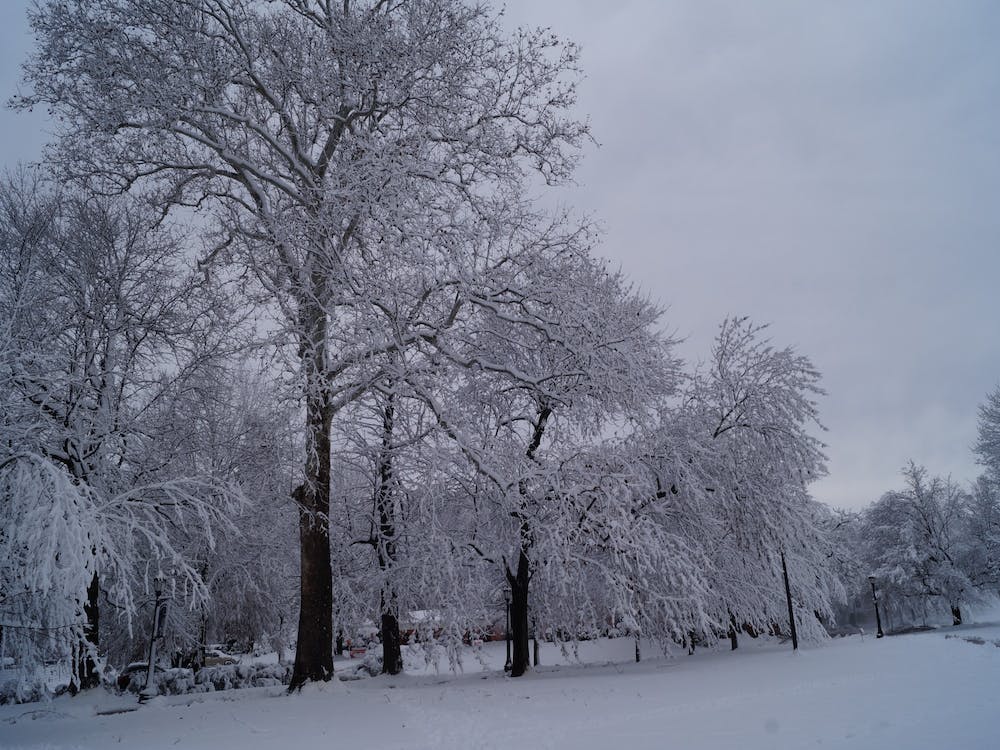 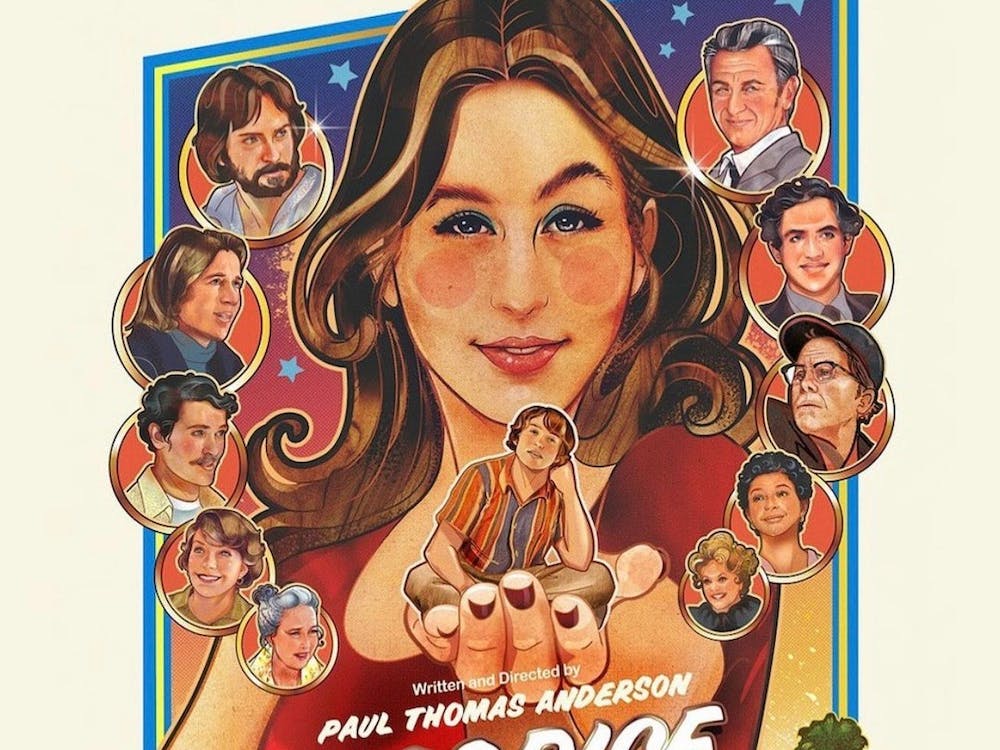