Virginia softball will play the first home game of its 2020 season March 3 against James Madison in its brand-new softball stadium, Palmer Park. With the intention “to build and maintain the highest quality facilities in the country,” the athletic department hopes the new stadium will help Virginia compete with the premier programs in the ACC and across the country.

When it comes to recruitment at the highest level of collegiate sports, student-athletes consider all aspects of a program from a school’s location and academics to the team’s stadium and facilities.

For Virginia’s softball program, the latter has been a hindrance for a number of years as the now-retired softball facility, simply known as The Park, has become outdated and obsolete. The Park had not received any significant renovations since 2009, resulting in the decade-long deterioration of the dugouts, bullpens and batting cages. Many believe that the facility itself has been the cause of missing out on talented local recruits to other competitors in the area.

“It’s just that with the hills, and there’s a lot of wetlands and stuff, you just aren’t able to put the programming here that you would need to compete with Virginia Tech, and really our conference,” softball Coach Joanna Hardin said to The Daily Progress in 2018.

The Park was not accomodating the needs of a program that wanted to contend at the national level. However, the team hopes that these setbacks are an issue of the past, as Virginia will open the 2020 season in a brand new facility at the heart of the Athletic Precinct.

The new facility — Palmer Park — is named after former Virginia pitcher Lisa Palmer and her mother, Frances Palmer, who provided the lead gift to fund the new development. The stadium is the first competitive sports facility at Virginia to be named for a female student-athlete alumnus.

Palmer Park will function as a game-day stadium, a new state-of-the-art training facility for softball and a player development center. The stadium will also feature various new amenities for players and staff including locker rooms, trainer space and team meeting rooms in addition to facilities for both the visiting team and umpires.

Not only will the new facility improve the experience for softball team players and staff but spectators as well. The concourse level will include restrooms and concessions that will serve all the fans in the 522-seat stadium. The capacity of the new stadium is slated to increase in the coming years. Grandstands have the potential to increase capacity to 1,000 seats, along with a future build-out estimated to add even more capacity — up to 2,500 spectators. The stadium’s potential future capacity would be a substantial improvement compared to The Park, which only sat 475 spectators.

Softball’s audience is also bound to increase through the ACC’s new television network, as the ACC Network will utilize the new facility to televise several games in 2020 and beyond.

"Softball is the third most-watched collegiate sport on ESPN,” Palmer said. “It's a fantastic family experience and sport for fans."

Another significant benefit of the newly-built facility is the location. The former softball field was hidden away from the rest of Virginia’s athletic facilities, past the Darden Business School and Law School. Palmer Park, on the other, is situated at the corner of Massie and Copeley Road in view of Klöckner Stadium, Davenport Field and John Paul Jones Arena.

"Softball is so hot right now," Hardin said. "It's such a popular sport in the United States, and I think [U.Va. students and fans] miss out on it because we're so far away and so tucked away. So I think our fan base is going to grow."

The construction and renovation of Virginia’s stadiums and athletic facilities have been prevalent in other sports for years now, making the new stadium a long time coming for the softball team.

For example, Scott Stadium was significantly renovated in the 1990s and early 2000s. Both player and fan accommodations were added, including a new locker room, a dining facility for players and luxury suites and the Hoo Vision video board as improvements for fan experience. Seating also increased to just over 60,000.

John Paul Jones Arena has also received attention in recent years, including a complete renovation of the men’s locker room and upgrades to its production facilities to meet specifications for the ACC Network.

The construction of Palmer Park is noteworthy as it sends a message from the athletic department that it is committed to non-revenue sports such as softball. The new facility should help Virginia softball — a team that has been often overlooked in the past — compete on a level playing field with rivals in terms of performance, recruitment and attendance.

“It’s a game-changer for us,” Hardin said. “It gives us the opportunity to be on a national stage. It’s not the bricks and mortar that make a program, but being visible sure helps to gain momentum.”

The softball team’s season will kickoff Feb. 7 as the Cavaliers take part in the Charlotte Invitational.

By Vignesh Mulay | 7 hours ago 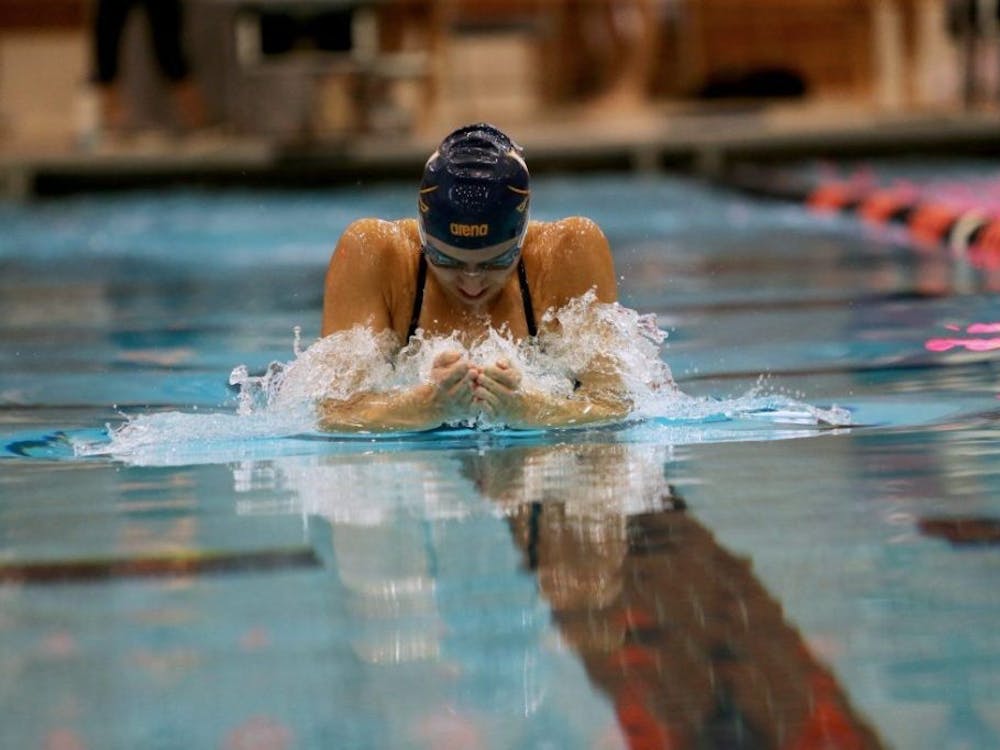 By Joseph Ascoli | 7 hours ago

In her second season as a Cavalier, Kate Douglass continues to prove herself — recently being named to the 2020-21 U.S. Senior National Team. 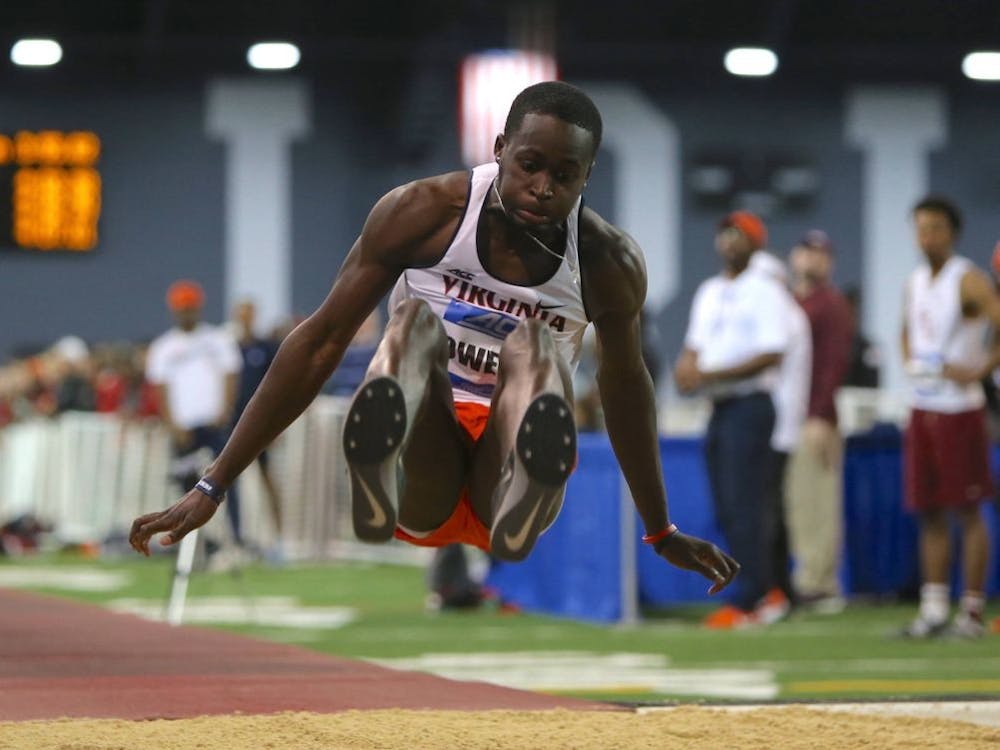 By Jalen Harris | 7 hours ago

After a tumultuous fall season dominated by the COVID-19 pandemic, Coach Vin Lananna and the Cavaliers will now strive to build off of a 2020 indoor season that produced five All-Americans and five ACC titles.