Why can’t it be her?

Director Greta Gerwig in 2018 at a press event for the Wes Anderson film "Isle of Dogs," alongside actor Bryan Cranston.

The first way to start this article would have been to bury the lede. “The five best movies of 2019” would be the head, or something even punchier — “Hey Oscars, here are our picks” — followed by a defense of several films, filled with genuine admiration and wonder and a bit of humor in a relatable, nonchalant 20-something sort of way. I’d give a brief rundown of each movie, why the direction moved me or how I can still hear lines playing in my head after months of separation. Only when readers reached the third or fourth pick would they realize that all of the selected films are directed by women.

That would be a catty little swat at the idiotic laser pointer that is the proper way to give women filmmakers their due. It’s easy to be dissatisfied, frustrated and angry at the lack of credit women are given for their work, especially when the Golden Globes haven’t managed to nominate a single female director since 2015 — let alone give her the top prize — and the Oscars seem to follow suit, with some exceptions.

But why put stock in institutions? As a person who enjoys watching movies, it should not make a difference who is nominated, what wins or who pays who to convince the world that “Argo” was the best movie made in 2012. As a millenial-Gen Z cusp, why bother with rich people giving other rich people awards when an early aughts political awakening and the crush of incoming climatic doom has rendered any hope or trust in the future lost?

So Céline Sciamma doesn’t get nominated for making “Portrait of a Lady on Fire,” the most entrancing, sensuous and poignant film of the past year. Greta Gerwig wrapped literary tradition into a warm and judicious narrative about sisterhood in “Little Women” — maybe she’ll get a nod for adapted screenplay. Lulu Wang brought a masterclass in emotion to “The Farewell;” Olivia Wilde used “Booksmart” to tell a particular kind of coming-of-age story with enthusiasm and cheek. Lorene Scafaria literally made me gasp out loud with how she shot Jennifer Lopez in “Hustlers,” for the whole movie and forever. Women made excellent films this year and not as a monolith. They largely won’t be recognized for them. Why does that matter?

A nomination — and an actual award — represent a statement of both endorsement and intent. When a film is heralded above others, whatever body has chosen to highlight it has adopted the implicit or explicit stance that it holds value because of what it is — whether that includes who wrote it, produced it, shot it or acted in it — and should be regarded as such. It is an endorsement in that it has passed some test of what a movie should be in a particular year, representative or escapist or otherwise, and it is intentional — meaning it was rewarded for a reason.

This reason is seldom explained and is often vaulted with language like “the film moved us” and shadowed by money and studios and free Elton John concerts. But it’s still there, and its presence makes me think about the phrasing of the question “why does it matter?” in a different way.

Why shouldn’t it matter? If the film world has agreed to put any stock in this entity called the Oscars, why shouldn’t women demand representation? It isn’t just that women haven’t been making “Oscar-calibar” movies in the past, and now they are. “Oscar-caliber” is whatever the Academy wants it to be, and these and similar excuses have been used to sideline the enterprising work of women directors who should be given their due. The Oscars don’t need to lower their standards — they need to reevaluate what their standards are in the first place. 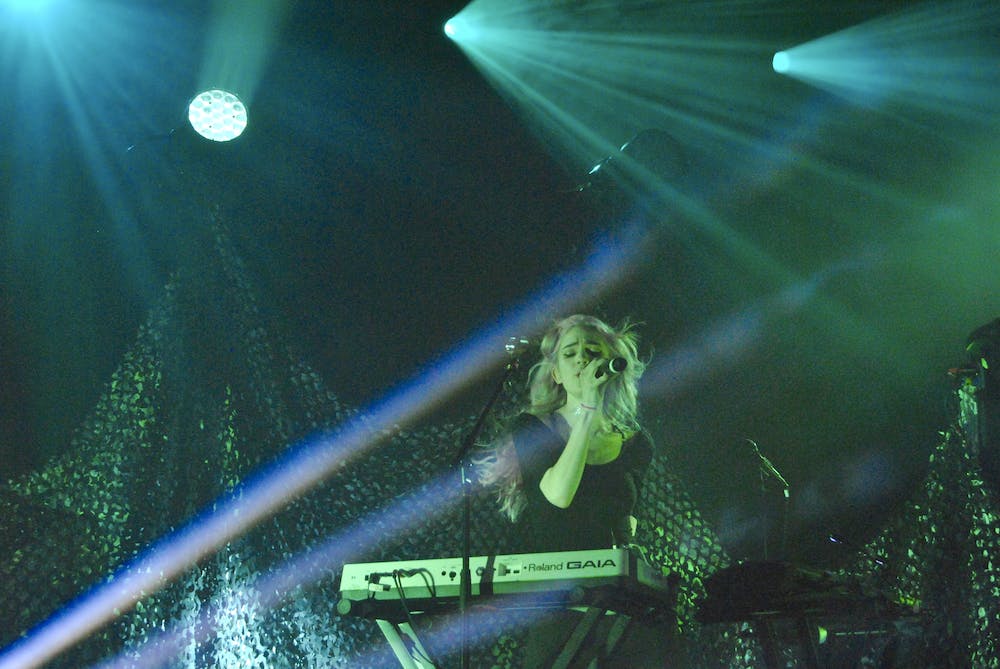 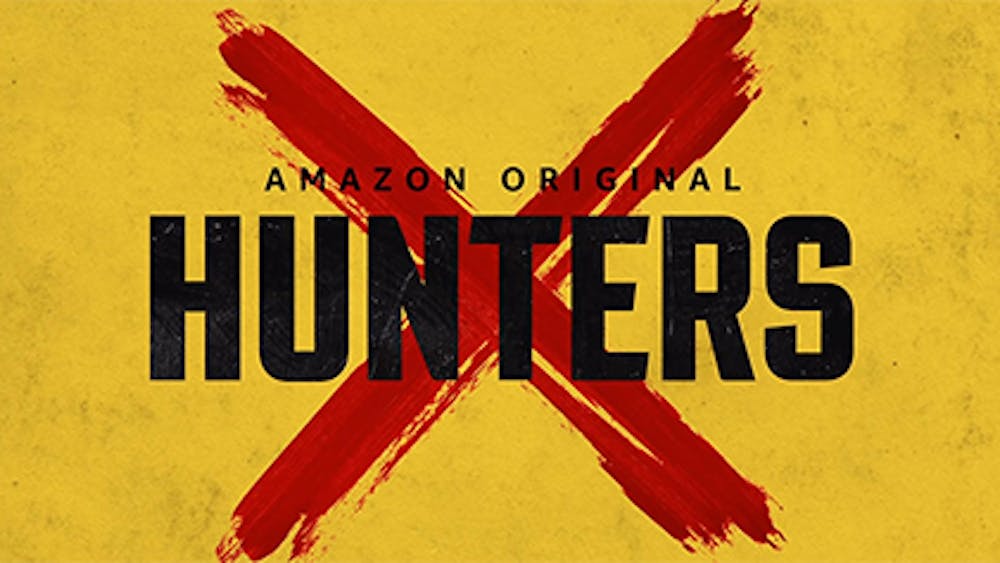