In the days following the murder of George Floyd, protests against police brutality have erupted across the country. Here in Charlottesville, hundreds of community members peacefully gathered near the Downtown Mall holding signs condemning racialized police violence with sayings such as “Black Lives Matter” and “Stop Killing Black People.” The Charlottesville community has taken a clear stance against this systemic, violent trend against Black individuals — making it explicit that there must be immediate change to prevent the loss of more Black lives and to create a more equal society.

Students have also spoken out against these injustices, releasing meaningful statements and providing resources to educate others about systemic racism. For example, the Muslim Institute for Leadership and Empowerment released a statement consolidating resources for students to use during this tumultuous time, including a virtual therapy network for Black mental health and suggested readings. Numerous other student organizations, including the Asian Student Union, Indian Student Association, Queer Student Union, University Democrats and Student Council, have also released statements and provided students with helpful and needed resources. Students interested in educating themselves about how to support the Black community can look towards the work that these organizations — as well as other student and community activists — have done.

Nevertheless, during a time in which it is critical to speak out against systems of oppression, University President Jim Ryan provided the student body and Charlottesville community with a lackluster and weak response Sunday morning. Ryan posted on Facebook,

Although President Ryan’s statement condemns the actions of the Minneapolis police officer that killed Floyd and provides a sense of optimism, he should be using his role and platform as University president to explicitly support Black and Brown students and provide clear steps for the University community to be anti-racist moving forward. During these tumultuous times, we must look to the leaders of the institutions that shape and educate us for effective change. Ryan’s lack of a definitive plan towards combating structural inequality in the University community illustrates a lack of concern for the role his institution plays in this systemic oppression. To effectively lead a university that seeks to serve a more diverse student body, he must acknowledge the issue beyond simple “racial inequalities.” The University, as an establishment with a deeply embedded history of eugenics and slavery, must support Black voices and experiences during times of injustice and struggle. If not, U.Va. is only building upon this legacy of Black suffering and oppression.

We do not need “words of real wisdom or comfort,” as Ryan wrote. As students, we need a detailed plan from the president to address these issues that exist within the University community. We need a meaningful way to address the University’s racist past and make amends. We need to do more to hold local police accountable for its actions in the community. We need to prioritize the voices and experiences of Black and Brown community members. Above all, we need to hold the University accountable when it ignores these voices. Now is not a time for comfort. Now is a time for change. 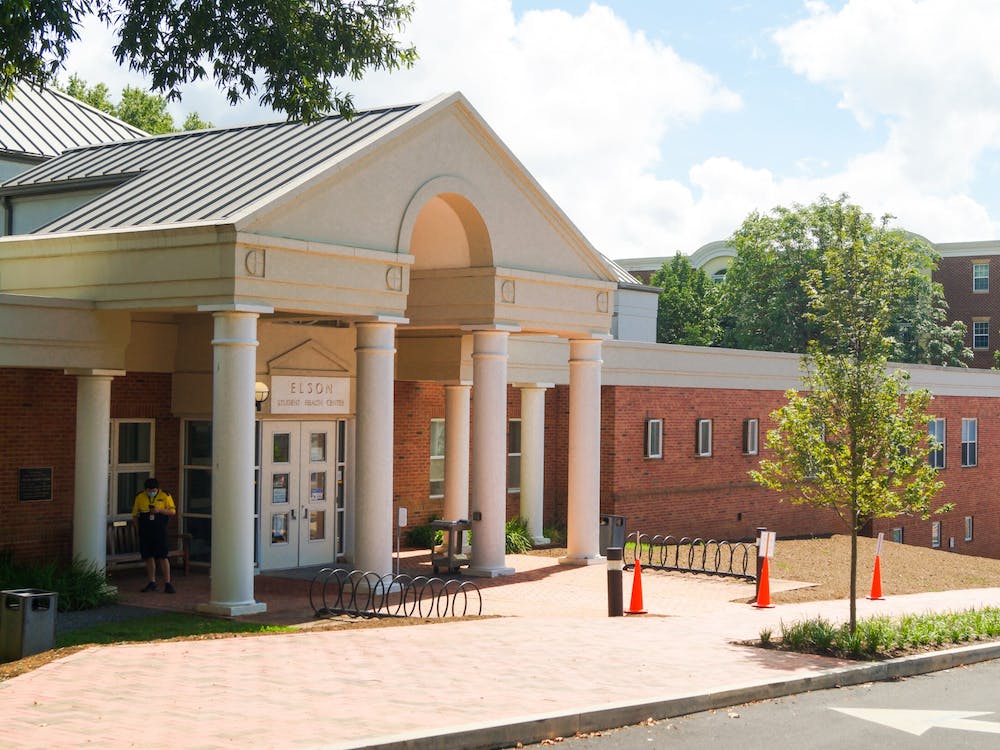 By Evelyn Duross | 2 days ago

The atmosphere and habits created by college life have made colleges campuses a breeding ground for the development of eating disorders. 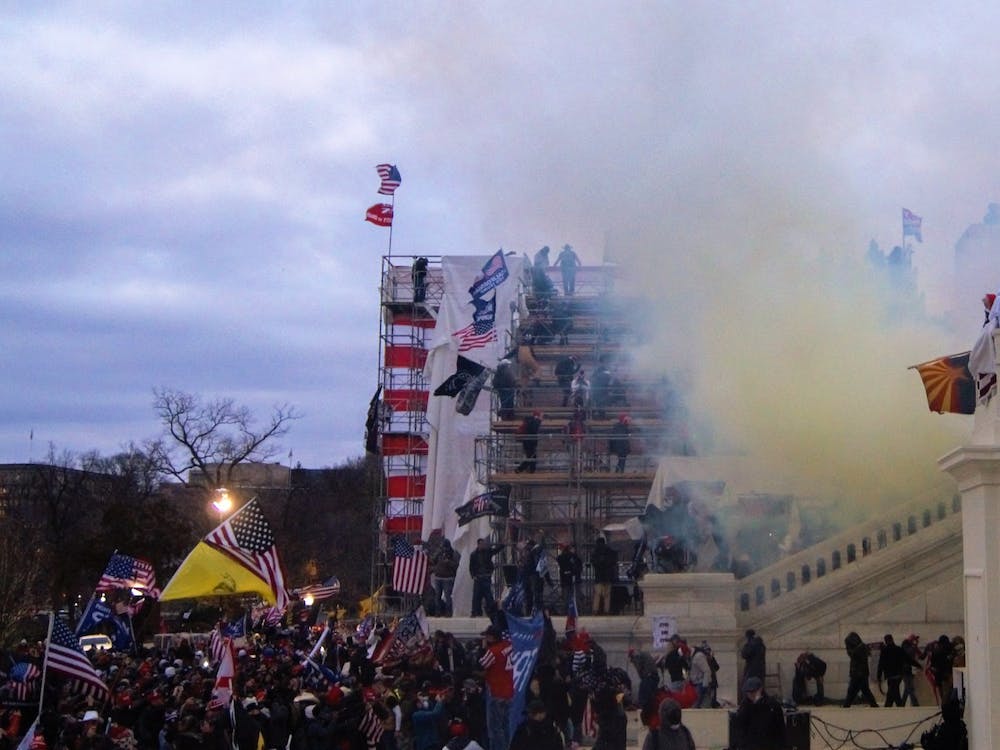 By Maddie Stokes | 4 days ago

University leadership must reassert its commitment to combating widespread prejudice and systemic inequity in and beyond the University community. 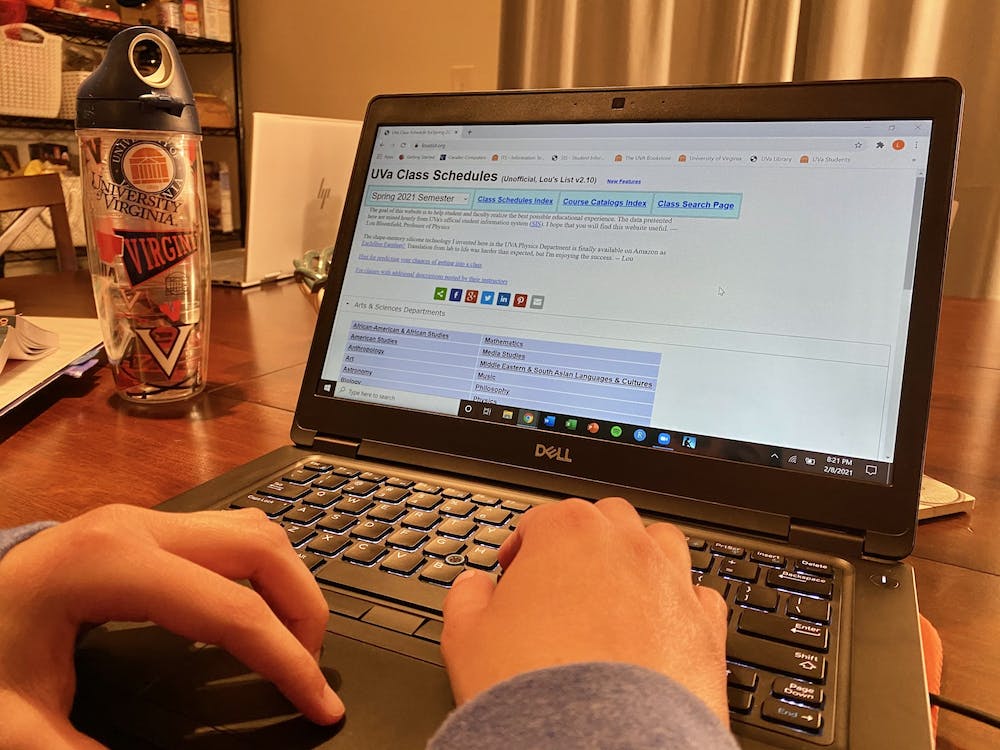 WYLES: General education requirements should be made optional for the class of 2025

Every student should have full reign over what path of study they partake in.