Burglary reported on 14th Street, CPD and UPD investigating other potential incidents in neighborhoods off Grounds

The burglary was reported Saturday at approximately 3:20 a.m. in the 400 block of 14th Street

A burglary was reported to Charlottesville police Saturday at approximately 3:20 a.m., according to a University-wide email sent by Chief of Police Tim Longo on Monday. The break-in took place in the 400 block of 14th Street, which consists of houses with one apartment building.

According to the report, a student residing in off-Grounds housing awoke to see a male individual wearing a black hooded sweatshirt, dark pants and a blue face covering standing in her room. The subject fled and the individual contacted the police. No other details were given about the subject’s appearance when the police report was made.

In response to student questions over the conditions that warrant these notifications, the email also provided information regarding the notification system set in place when crimes occur in the community. “Timely warnings” are sent out when crimes committed pose an “on-going threat” to the safety of the community while “Community alerts” are sent out when there is sufficient and timely information that can be released to the community without compromising any on-going investigations.

The University and CPD recommend “Prevention Tips” to stay safe, including keeping doors locked at all times, reported lost ID cards and limiting personal information posted online. In the case of a suspected break-in, they advise remaining outside of your residence and calling the police as well as noting license plates of suspicious vehicles and descriptions of suspicious persons.

This is the first Community Alert of the new semester.

The University Police Department requests that anyone with information related to the incident contact them at 434-924-7166.

This is a developing story. Check back for updates.

By Rahul Sharma | 10 hours ago 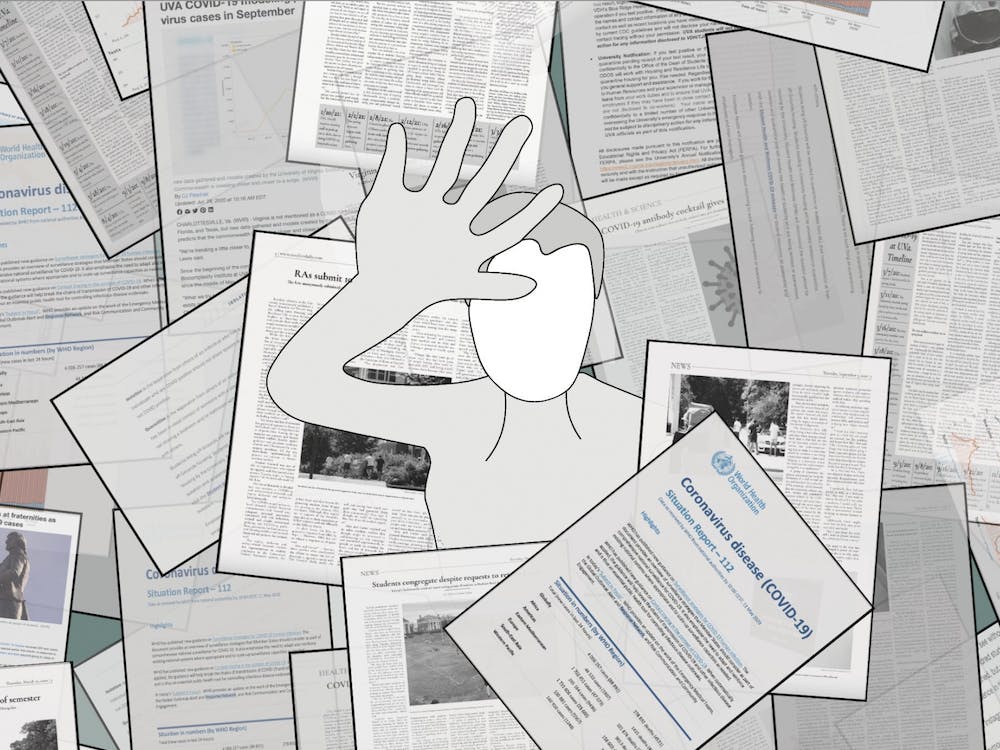