Carving theatre out of a concrete box

FYP thrives in production of 'Anything Goes,' despite limited space, funding

“If you hear some jazz music coming from, you know, the floor above you and lots of loud tap dancing, it’s probably us,” said Grayson Harlow, fourth-year director of the First Year Players’ Spring production of “Anything Goes.”

The First Year Players is an independent student-run theatre organization, currently consisting of a production staff, artistic staff, technical staff, three committees, cast and orchestra pit. In total, FYP is comprised of 134 University students, not including general members from past semesters that continue to support the organization. The numerous divisions of the organization make it difficult for only first-years to run, which is why both first years and upperclassmen are permitted to join FYP staff while only first-year students are allowed to have acting roles.

“We have a ton of people from all different sorts of backgrounds doing all different types of things,” third-year Producer of FYP Carina Clawson said. “We have engineers, we have pre-med, we have English majors, Drama majors — all kinds of people … I actually wouldn’t consider myself a nerdy theatre kid.”

Clawson is a Biology major, and Harlow is an Environmental Science major. They stressed that FYP has a welcoming environment from all walks of life.

“If you are a nerdy theater kid, you’ll definitely fit in,” Harlow said. “Even as a casual enjoyer of musical theater, or even if you just want to have friends and be a part of something, I think it’s fun no matter what.”

FYP’s primary mission is to give first-year students an opportunity to participate in theater at the University, especially when most theater groups on Grounds cast early in the semester — or even the preceding semester. As FYP founder Ed Golden noted, first-years often have to compete against upperclassmen drama majors for roles, making it difficult for them to become involved. FYP provides an opportunity for that involvement and aims to produce musicals for the University and Charlottesville community at large.

From fall 2014 to fall 2018, FYP’s past productions include “The Producers,” “Godspell,” “Merrily We Roll Along,” “Cabaret,” “The Addams Family,” “Little Shop of Horrors” and “Pippin.” Such large ensemble shows require a diversity of talent — painters, light technicians, choreographers, musicians, business managers — and space.

“Each semester is a new adventure in finding rehearsal space,” Clawson said.

Rehearsals run Monday through Thursday, and with a cast of 23 performers and an orchestra pit of 22 musicians, navigating Newcomb’s room reservation system is one of FYP’s biggest obstacles. Because the group must compete with other Contracted Independent Organizations to find space where it is appropriate to fill the air with Cole Porter music, FYP rehearses “in any closet that Newcomb will give [them],” according to Harlow.

Even as a CIO, a group that is potentially eligible to apply for funding through Student Council, FYP has only applied for Council funding this spring. It is not certain yet whether they will be granted funds. This semester, they expect to spend a little over $12,000 and bring in roughly the same amount, leaving an expected profit of $49 for the next semester — and this is an optimistic projection.

The organization requires no mandatory operation dues from its members. Tickets to shows are $5.

After rehearsing, set-designing, fundraising and marketing “Anything Goes” throughout the semester, FYP will move into the Student Activities Building in mid-April, a week before their shows April 26-29 for tech week — a time for intensive rehearsal.

“It’s [the SAB is] really just a concrete box,” Clawson said. “I always love tech week. There’s always a moment where you realized that we’ve turned a concrete box into a theater. It’s kind of incredible.” 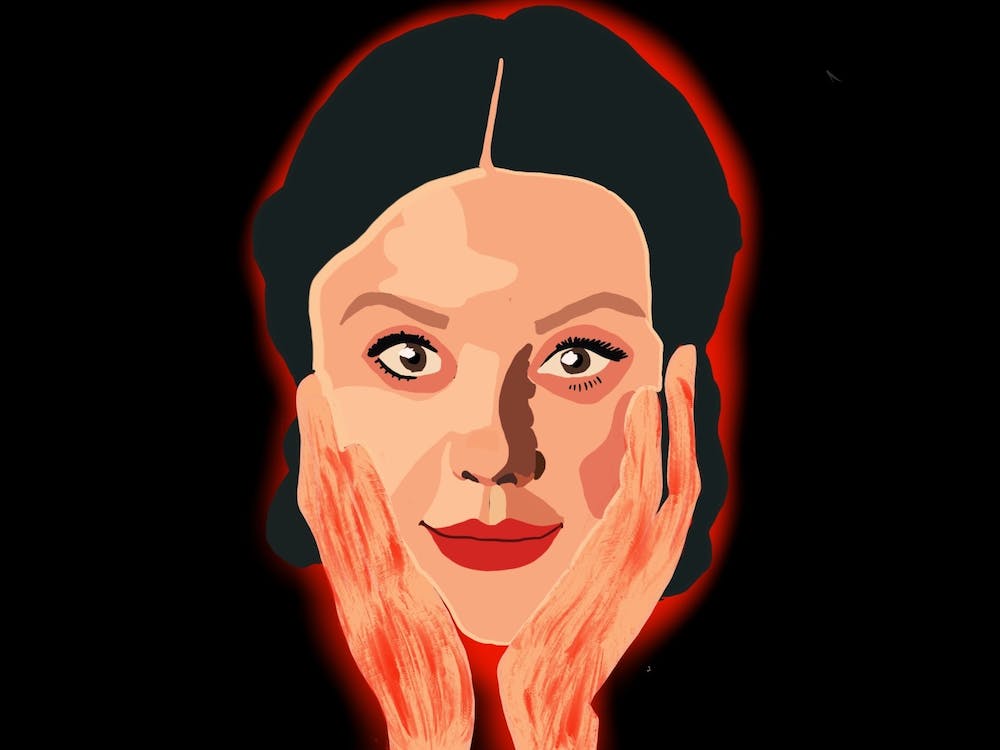 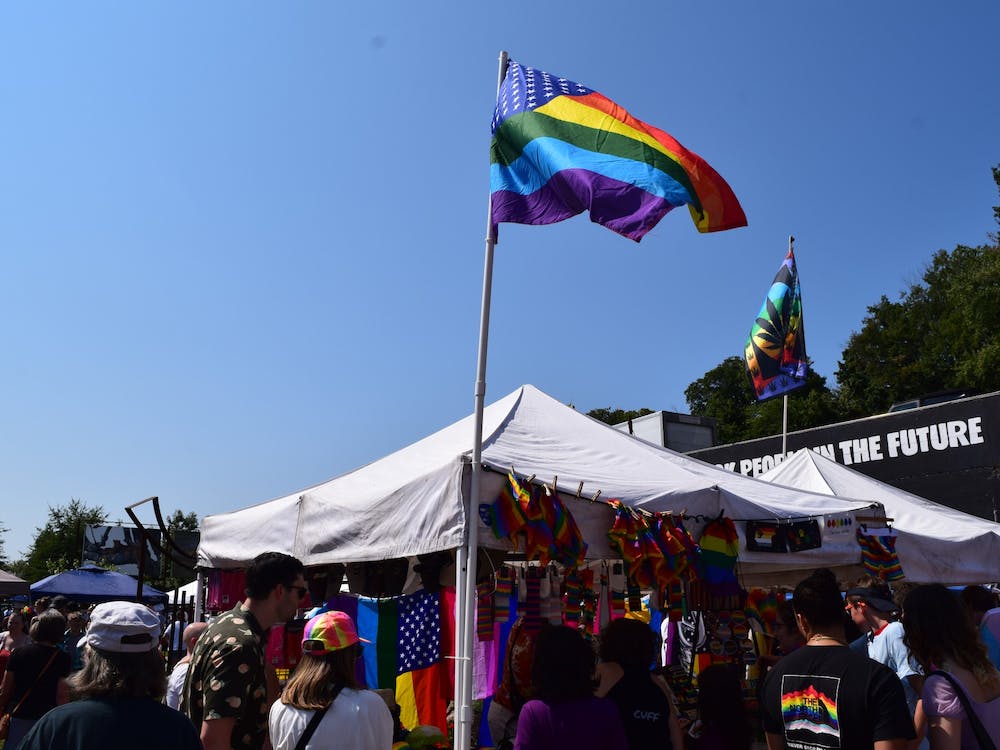 By Randolph Brownell | 3 days ago 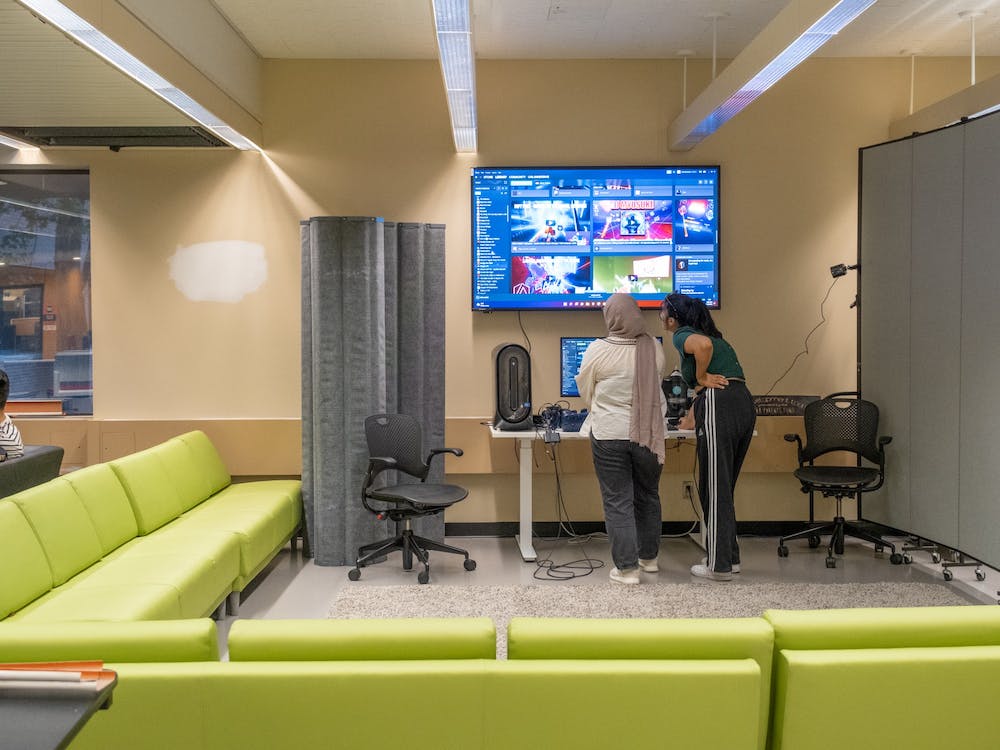 Robertson Media Center is a hidden gem for creatives

No matter the interest or skill level, the Robertson Media Center has the tools to transform creative dreams into reality with its plethora of creative technology at no cost.