When University President Jim Ryan sent the email that classes would be held online until at least April 5, I started to panic. It confirmed what I had already seen in multiple group chats, on University websites and on social media. It made it even clearer to me that the enhanced speed of contagion showed how uncertain we all were. Like many other students, I was doing mental gymnastics as to where I would continue classes. The next few days revealed the uncertainty that governments all over the world were also facing in pursuit of a course of action that would protect its citizens.

I grappled with deciding whether to fly to Madrid, Spain — where my parents are stationed as U.S. diplomats — or stay in Charlottesville. During this time of uncertainty and accelerated policy-making, my parents urged me to fly as soon as possible, before Spain followed Italy’s example for lockdown and border control. The thought of coughing up off-Grounds rent and possible restrictions at international borders pulled me to stay. The cases of COVID-19 in Spain were increasing rapidly, and many of my friends told me I would be flying from the frying pan into the fire.

The same evening as the University's announcement to move classes online for the foreseeable future, I booked a plane ticket to Spain at my parents’ insistence.

An hour later, I was watching a romantic comedy with my friend in her Northern Virginia home. Ashton Kutcher was in the middle of his grand romantic gesture when I received a text urging me to check Twitter. The president of the United States had reportedly just suspended entry from Europe. Major news sources and the White House confirmed the Tweets minutes later. To me, that space between breaking news and confirmation felt like an eternity.

Although I later learned that U.S. citizens have the ability to return and that travel to Europe was possible, at the moment it felt like I was in limbo. If I flew, I might not be able to come back to the University if classes began again. If I didn’t fly, I might not be able to see my family for an indefinite period of time. There were four days in between when I booked my flight and when I boarded the plane. During those four days, Spain declared a national state of emergency. But my flight was still scheduled, so I got on the emptiest plane I had ever been on — seriously, everyone had their own row. I waited in the Lisbon airport for my connecting flight, where masked, anxious travelers sat at every other table.

At this point, my worst fear was that international travel policies would change at the same time I was in mid-air. And they did.

Spain announced March 16 that it would close its borders to non-citizens — except for extreme cases, like mine — at midnight. I arrived at the Madrid airport that evening at 7 p.m., beating the block by a few hours.

Since being home, I am in awe at how fast the virus is moving. Madrid residents are not allowed outside except to go to grocery stores, pharmacies or work in limited cases. Those who dare to take walks are fined by the police — even my sister got stopped by the police when walking to the supermarket, twice. As a result, the few times I have gone food shopping, the streets are the emptiest I have ever seen in the Spanish capital. Yet, the death toll due to COVID-19 continues to rise. As of Tuesday, there were nearly 8,000 deaths in Spain.

When I see those statistics I question my decision to come home. I enviously see my friends on social media taking walks outside back in the United States. Because of the time difference, I sometimes have to stay up late at night to attend Zoom meetings. I left my off-Grounds apartment at the University’s insistence, yet still have to pay the full rent every month.

Despite these frustrations, however, I am lucky. I have access to a garden in my building, where I can sit outside while maintaining social distance. My parents, sister and I are all together, which rarely happens under normal circumstances. I receive so much virtual support from my friends every day, and professors are trying their best to make online classes go as smoothly as possible for those of us in different time zones.

I am at my most hopeful when I attend live online dance classes from my room. Oftentimes more than 500 dancers are in attendance, all of whom are continuing to move and support the artists who have had to cancel performances and in-person classes. Before class I receive countless hellos and welcomes, during class I can see via webcam that we are all dancing together and after class we all send each other messages of love and support. I smile because, although we are all going through a whirlwind of uncertainty, people will still find ways to support and connect with each other, even virtually. Of that I am certain.

Looking back on her time at the University now as the highest ranking executive of one of the most influential news organizations in the world, Levien is proud to call herself a U.Va. graduate. 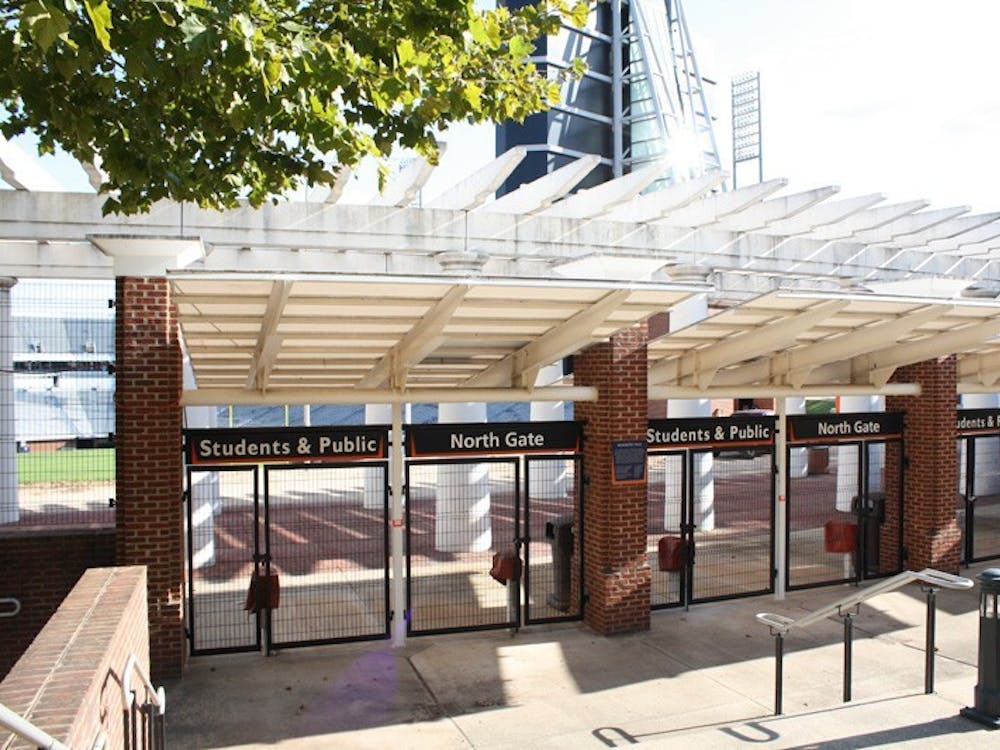 Available space will include the fitness area, limited up to 25 people at a time. Patrons may make use of the cardio and weight machines.