Virginia was able to advance one athlete to the NCAA Championships on the first day of competition at the East Regional meet. Senior Sam Young punched his ticket to the meet with an eighth-place finish in the pole vault. His mark of 5.25 meters (17’ 2.75”) tied his personal best effort.

Several other Cavaliers were able to secure their places in the quarterfinal rounds of the meet as well. In the 400 meters, senior Jordan Willis finished third in his heat to automatically qualify for Friday’s quarterfinal. In the same event, senior Brandon Outlaw qualified for the quarterfinals after posting a time of 46.65.

Also, in the 1500 meters, freshman Wes Porter finished fourth in his heat to advance to Friday’s competition. Senior Rohann Asfaw closed out the day by competing in a stacked 10,000 meter competition. While he did not advance to the next round, he finished 14th with a personal best time of 29:10.81, which ranks sixth all-time at Virginia.

The Virginia women sent three athletes to the NCAA Championships on the second day of the preliminary meet. Sophomore Khyasia Caldwell finished 11th in the long jump while freshman Jada Seaman finished 12th. Caldwell matched her personal best effort in the event at 6.26 meters (20’ 6.5”) while Seaman was able to jump for 6.23 meters (20’ 5.25”) on her last attempt to take the final qualifying spot for the national meet.

The third Cavalier to qualify for the national championship meet on the second day was freshman Maria Deaviz, who finished 12th in the shot put. She gave a best effort of 16.08 meters (52’ 9.25”) in order to move on.

Four more members of the men’s track and field team secured their spots at the national championship meet on the third day of the NCAA East Regional.

Sophomore Derek Johnson competed in the 3000-meter steeplechase and claimed second place in his heat with a time of 8:41.99. This performance granted him automatic qualification and held up as the fifth best time of the day among all the heats.

In the discus throw, two Cavaliers were able to earn qualifying places. Freshman Claudio Romero took second place after setting a school record with a throw of 65.78 meters (215’ 10”). This also stood as a facility record momentarily before being surpassed by Francois Prinsloo from South Alabama, who threw for 65.85 meters (216’ 0”). Romero will be joined by freshman Jacob Lemmon, who finished 12th in the discus, claiming the final qualifying spot with a throw of 56.45 meters (185’ 2”).

The final ticket to the national championship for the men was punched by sophomore Owayne Owens in the triple jump. Owens posted a best effort of 16.03 meters (52’ 7.25”) to take eighth place in the event.

The Virginia women’s team finished the meet strong on the final day of competition. They were able to round out the field of athletes representing the Cavaliers at the NCAA Championships by adding two more individual qualifiers and two relay teams.

Graduate student Michaela Meyer made history in the 800 meters with her winning time of 2:00.40. Not only did she set a school record and a facility record, but this was the fastest time ever run in the history of the NCAA Regional Meets and the second fastest time in the country this season. Senior Andrenette Knight also secured a first place finish in her event to advance. She won the 400-meter hurdles with a time of 56.07.

Virginia’s 4x100 meter relay team finished in the top 12 to move on to the national championships. Sophomore Jada Seaman, freshman Kayla Bonnick, graduate student Anna Jefferson and senior Halle Hazzard worked together to set a school record time of 43.75 to finish seventh overall in the event.

The 4x400 meter relay team was composed of Jefferson, Seaman, Meyer and Knight. They also set a school-record time of 3:30.44 on their way to a top-three finish in the heat and a ticket to the national championships.

Over the course of the meet, a total of 10 individual men’s and women’s competitors, as well as two relay teams, were able to qualify for the national championships. The NCAA Outdoor Championships are taking place June 9 through June 12 in Eugene, Ore. 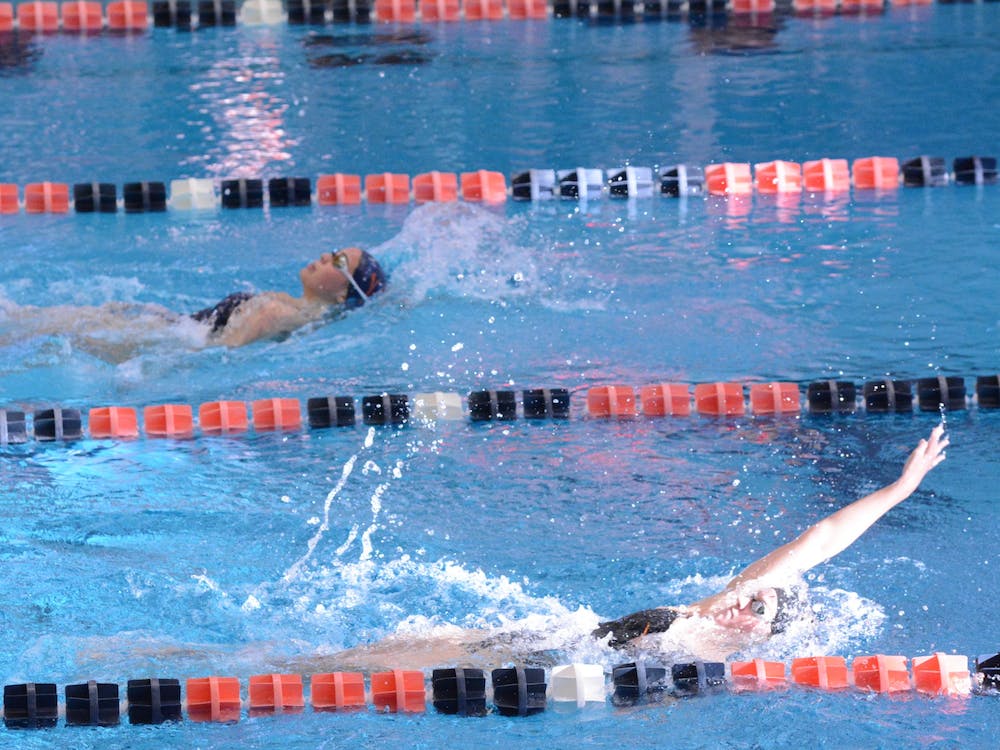 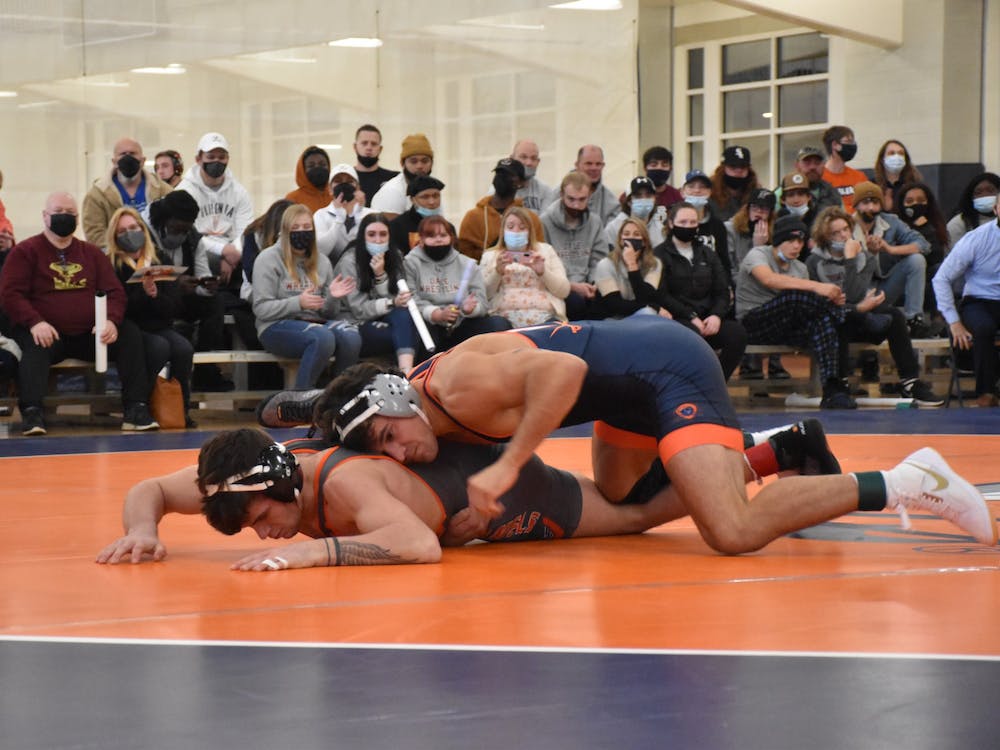