Molly Schwartzburg, curator for the Albert & Shirley Small Special Collections Library presented “Collecting in the Golden Age of the Book” Thursday, a lecture examining her efforts as a curator to document the integration of the digital age into the realm of published works.

Schwartzburg, who has worked for the last three years at the Special Collections Library, presented an assortment of modern publications transcending the traditional role of a book to integrate the technology and trends of modern day. Schwartzburg’s collection — largely acquired from a variety of antiquated book fairs around the nation — highlights the revival of the “artist book,” a book whose entire composition is a work in and of itself.

“These fairs have gotten so incredibly successful it has gotten impossible to work your way through them,” Schwartzburg said. “[They are] so full, so full of energy, and young energy in particular. It’s something you would not have seen 15 years ago. Artist books were a very small thing.”

Schwartzburg said it is difficult to ascertain which works merit curation, as she herself cannot know for certain what pieces will be considered valuable in 20 years.

Some of the items Schwartzburg said she deemed important included “Gutenberg” — a small book whose floppy disk covers contained renowned literary works such as “A Tale of Two Cities” and the New Testament — “The Drinkable Book” — whose pages double as instructions and water filters to provide readers with years worth of clean drinking water — and “Wreck This Journal,” an internationally bestselling interactive book that has its reader fill and destroy its pages.

Binding all these unique books together is a trend Schwartzburg describes as the “fetishization” of books, the process by which individuals hold an almost obsessive adoration of books, turning them into an object of veneration rather than their traditional role as an object critiqued and valued as holding content.

“The book is something different than it used to be,” Schwartzburg said.

Third-year College student Stephanie DeVaux attended the event and said books can change mediums and alter the boundaries between what is a book and what is art.

“I think anything that’s created in any time is a reflection of the historical environment in which it is produced,” DeVaux said. “In our digital age, then definitely all these influences are showing up in art, and in this case, the book. We look back at texts from the Renaissance and we see them as a product of their time. These are just as much [products of] ours.”

Third-year College student Shanelle Rucker said books can mean anything as they are such a relative form. She said new technology is trying to take part in this and find new ways to define what it means to be a book.

“Some people get more information from artistic presentation of knowledge than someone who has a more right-sided brain,” said Rucker. “[The meaning of books] definitely expanded, and expanded for the better because it has to compete with the internet, which is a visual media. Expanding what the traditional book looks like and means is definitely beneficial.”

Schwartzburg’s current personal project is the curation of modern publications related to Twitter and technology. Her collection includes novels such as “Letters to eBay, Sh*t My Dad Says and Dear Girls Above Me,” the latter two starting as popular Twitter accounts and later becoming printed books.

Schwartzburg said she attributes the foundation of this collection in her attraction to the novelty of the internet and how it is shaping today’s print media.

“I really do think that over the last few years we have seen a change over how people see digital technologies versus the book,” Schwartzburg said. “I wanted to see whether there was anything to the idea that I had, that there really is a generative relationship between the two.” 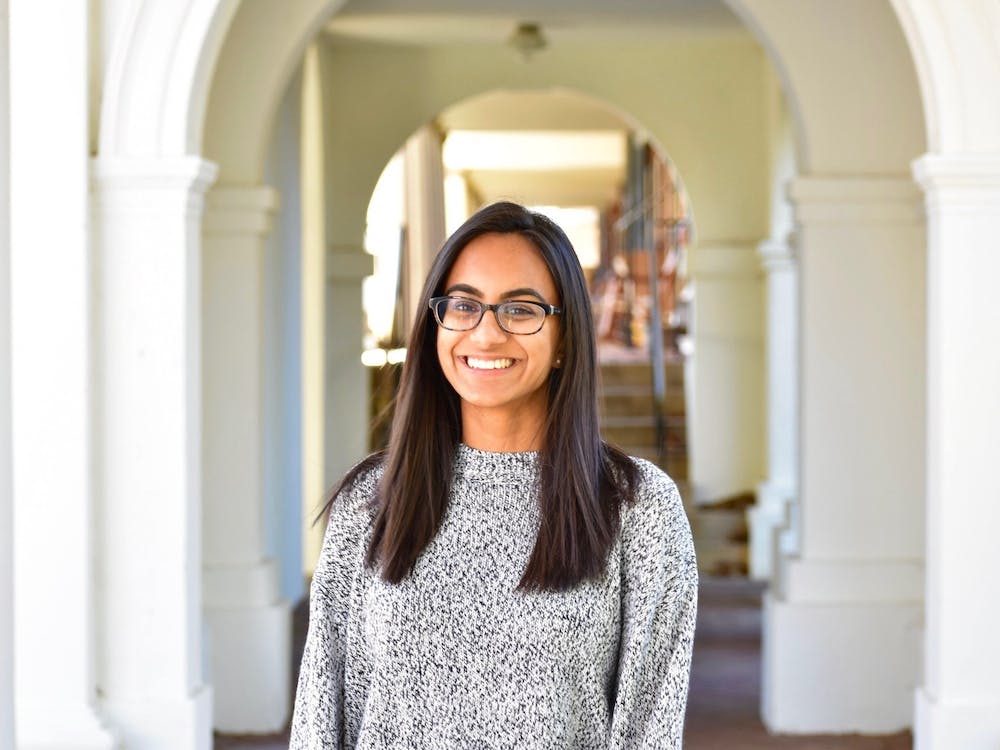 Top 10 ways to get into the Christmas spirit

The holiday season brings a much-needed month-long break, and don't feel guilty about enjoying it. 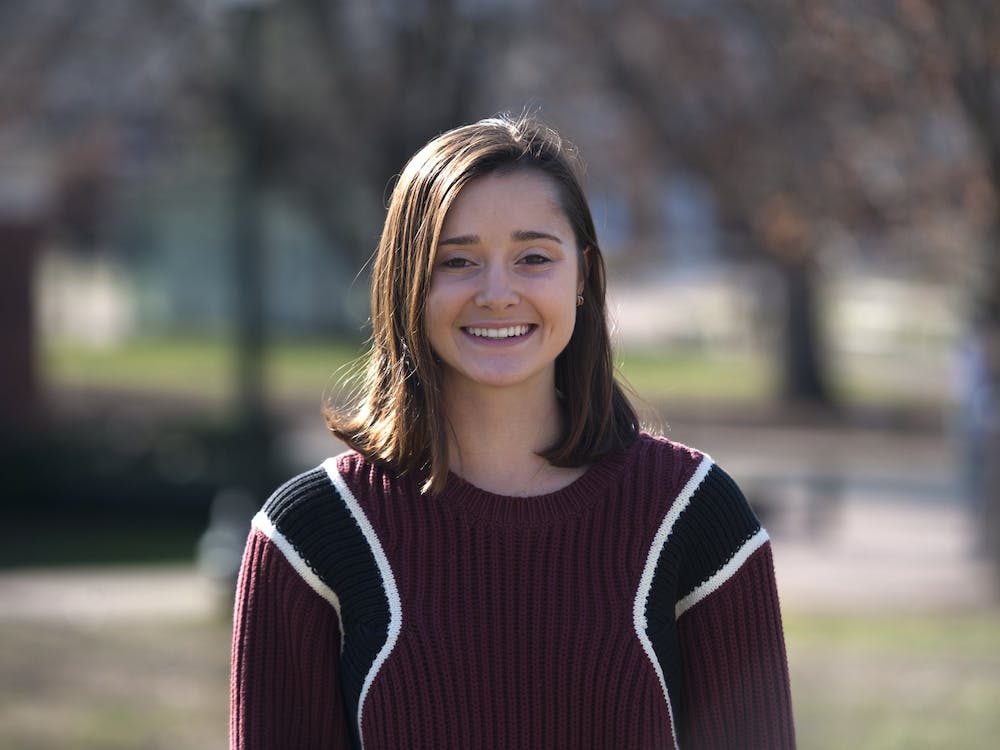 Top 10 places to study on Grounds

Even if reclining in your bed is what it takes to get your juices flowing, then so be it. 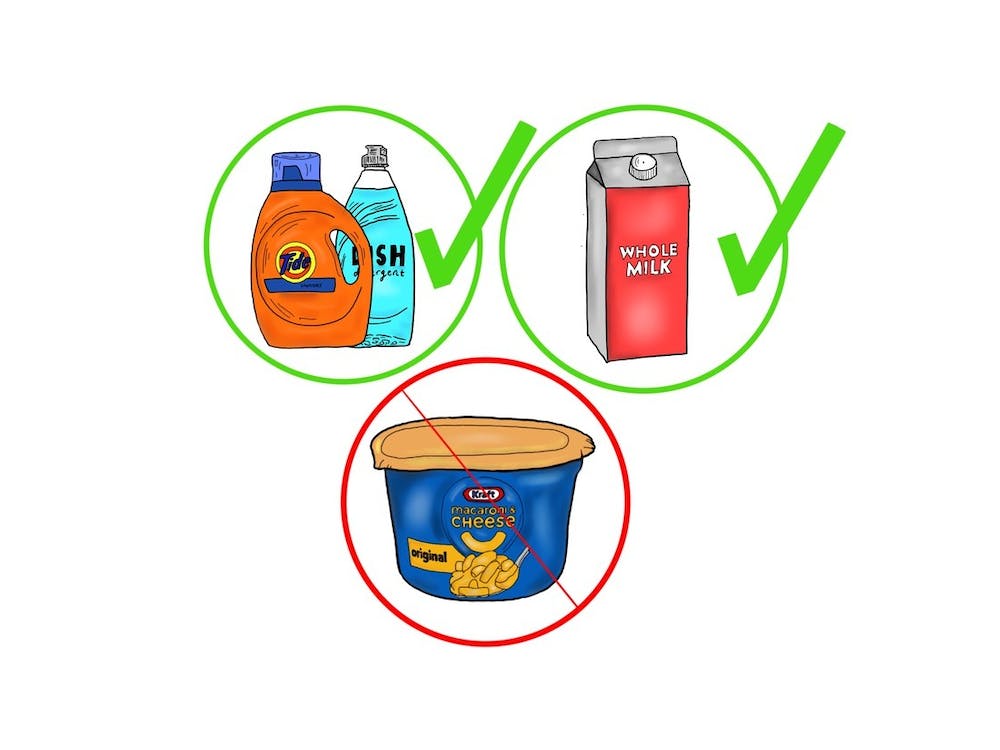 A guide to ethical and considerate giving this holiday season