A letter to me, from me 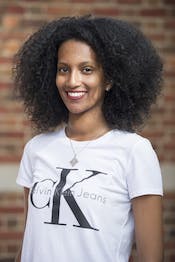 You’ve finished your first year of college. Not only did you complete your first year, but you did it at the school of your dreams. The school you would see on postcards; that picture perfect place where you could “smell the success in the air” (your cousin was corny as hell for that one). You had such high hopes for this University and college in general.

Of course, you saw some of those hopes come to life, but you also saw some of your dreams wither away. You came into school determined to be a biology major on the pre-med track; the only problem was you realized you don’t have a passion for biology (and this turned out to be more of a problem than you’d think). BIOL 2100 had you reconsidering your whole life plan — the plan that you had set out for yourself for as long as you can remember. You were so set on getting that white coat, you believed biology was your only ticket to medical school. You were confused for months on what you wanted to do with the rest of your college career and even considered transferring from this place you loved oh so much.

Not only did you struggle academically, but girl, your social life was not all that popping either. Yeah, you made friends, but it wasn’t the social life you expected. You spent way too much time on college confidential having false ass hopes for a hall that would bond like sisters, but little did you know that by the time you came out of your room to do an icebreaker, the cliques had formed and you were left to attach yourself to the ones you felt most welcomed by. Outside of the hall, you made friends that you got close to really quickly, but sadly these friendships fell off just as quickly. Everyone was always busy with something else and no one had time for one another. Outside of the hall, you saw the self-segregation that you were scared to accept, but unconsciously did anyways. This was a good and bad thing: good because you found a community at the University where you felt you belonged but bad in that you limited yourself way too much by not joining any CIOs or anything outside of this community.

It may sound like your first year was a complete L, but it was actually the opposite. You may have fallen off the track you came into the University on, but you realized this path just wasn’t for you. Biology just wasn’t your thing, so why bother majoring in it? There are ways to pursue a white coat and the pre-med track without a science major.

After a few advising sessions, talking to professors, advice from friends and an existential crisis or two, you came to the realization that politics while on the pre-med track was the path for you. You would still be able to help people, something you’ve dreamed of doing since you were a kid, and still remain sane.

The hall bonding you were so intent on? Maybe it didn’t work out the way you thought it would, but it worked out in the end. You met some amazing people who you know you can always count on. You guys developed a friendship like no other; they would come whenever to crank the new bops and old bops (shout out Meek Mill and Gyptian), to do homework (or attempt to), to gossip and everything in between. You know those seven people will always have your back and you theirs. The friends you made outside the hall were also amazing — they were your new brothers and sisters. You loved your clique and everything about them (shout out East Africa). From their quirkiness, to their sass and wit, to the mistakes and dumb choices y’all would make together, you loved (and still love) your new family with all your heart. Even though you guys ended up falling off in second semester, you know these people always will hold you down and that you will always do the same.

Your first year is over. Your first so called “exposure” to the real world is complete. Think of this year as a period of enlightenment and discovery; you are still trying to learn the ropes of this whole college thing, but hey, at least now you know something. The next three years will be trying, but just remember these three things:

And always remember, once you find something / someone / whatever you’re passionate about, stick to it. Don’t lose sight of your goals and why you’re here. Make the girl who came up with those dreams so long ago proud. 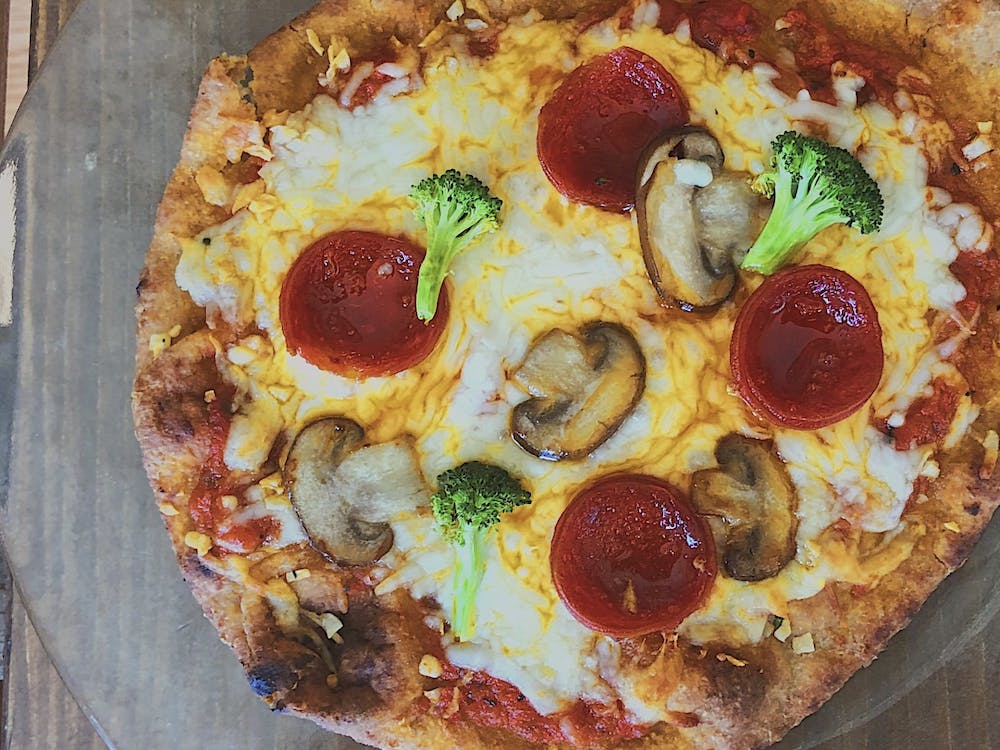