Every single student signs the pledge to not “lie, cheat or steal” at convocation, and it is clear that throughout their time at the University they never once break it. Bouncers outside bars rarely even question people’s IDs, since they know that we wouldn’t dare lie about our age for the privilege of getting drunk off of watered-down vodka Sprites and shouting the lyrics of Mo Bamba. Student leaders assure us that their clubs' recruitment processes are completely fair so we don’t even QUESTION it when every single person from a prestigious CIO comes from the same high school and friend group — we do the honorable thing and assume we are inferior and should consider ourselves lucky to even be here. When I asked a girl out, she admitted that she finds me incredibly unattractive and needy instead of making something up about “just wanting to be friends.” Fraternity presidents assure faculty that that there is no sexual assault or binge drinking problem within their chapter, so the University hasn’t even TRIED to police them and simply trusts that the Inter-Fraternity Council — a committee made up of frat members themselves — will hold their own friends and brothers accountable. Sororities maintain that they choose members based on “fit” — it just so HAPPENS that income level and skin color and how many ski trips you've been on are a part of this fit! This community of trust allows students to leave their expensive MacBooks and AirPods unattended in public spaces. They are naive — no, honorable — enough to realize that even non-students who enter the space will abide by the honor code at risk of expulsion.

And the professors include themselves in this community too. STEM professors in particular hand out the same labs they’ve been using for the past 20 years, knowing that students wouldn’t even think about asking their friends for past assignments. Others assure us that the participation section of our grade is based on airtight objective criteria and that they don't just type in “95” on the last day after questioning if they really needed three degrees and 15 years of school to click through PowerPoints and make their TAs grade assignments. My accounting professor trusted our commitment to the honor code so much that he had us use a third-party surveillance service for our take-home exam — not to watch us, but so that we could ensure that the technology worked and would be fine for Virginia Tech. When classes went virtual last spring, most professors made exams open-note — NOT because cheaters would have an unfair advantage, but because they trusted that we’d learn the material for ourselves regardless.

The honor code can be seen at the highest level of the University. When I attended orientation, I learned about how this University’s proud connection to Thomas Jefferson — one of the few historical figures who has remained 100 percent uncontroversial — and how he created the University “based on the illimitable freedom of the human mind.” At the University, you truly are unrestricted in your intellectual pursuits, being able to major in anything you WANT — except for commerce, public policy, neuroscience, global studies, media studies, PPL or PST! My orientation leaders assured me that the events of August 11 and 12 of 2017 were not representative of the broader Charlottesville community. Sometimes I’d be confused, like when I would walk past the literal Confederate cemetery outside my dorm, or hear about a Black student being harassed by the police, or hear a white student say the n-word, or learn about Vinegar Hill, when someone painted “All Lives Matter” on Beta Bridge, or when two Black professors were denied tenure. But then I’d remember the honor code and realize there’s no way anyone could tell a lie so sinister.

Dean Groves, the second-best silver fox on Grounds, demonstrated his belief in the honor code in a video where he says he trusts students can stay six feet apart, wear masks and not gather in groups of more than 15. I know that someone in such a high position would not lie about having this trust, and if there existed several pictures of large groups on the Corner and an entire email from his colleague Jim Ryan yelling at students for partying during Midsummers, he would never have even said it. Moreover, I know the University would not have us back if social distancing wasn’t possible in EVERY situation, such as shared bathrooms in dorms, narrow hallways in every single school building or every narrow sidewalk on and off Grounds.

I am unsure about a lot of things — why men have nipples, why people pretend to hate pineapple on pizza, why anyone sane would major in chemical engineering — but if I’m certain about one thing, it’s that Dean Groves wasn’t lying about his commitment to bringing students back so that they can enjoy their time at the University. Because there is no way a multi-billion dollar corporation who pays their president a six-figure salary but didn’t give severance pay to their dining staff during a pandemic until forced to could care about ANYTHING besides the wellbeing of the community.

Eshaan Sarup is a Humor editor for The Cavalier Daily. He can be reached at e.sarup@cavalierdaily.com 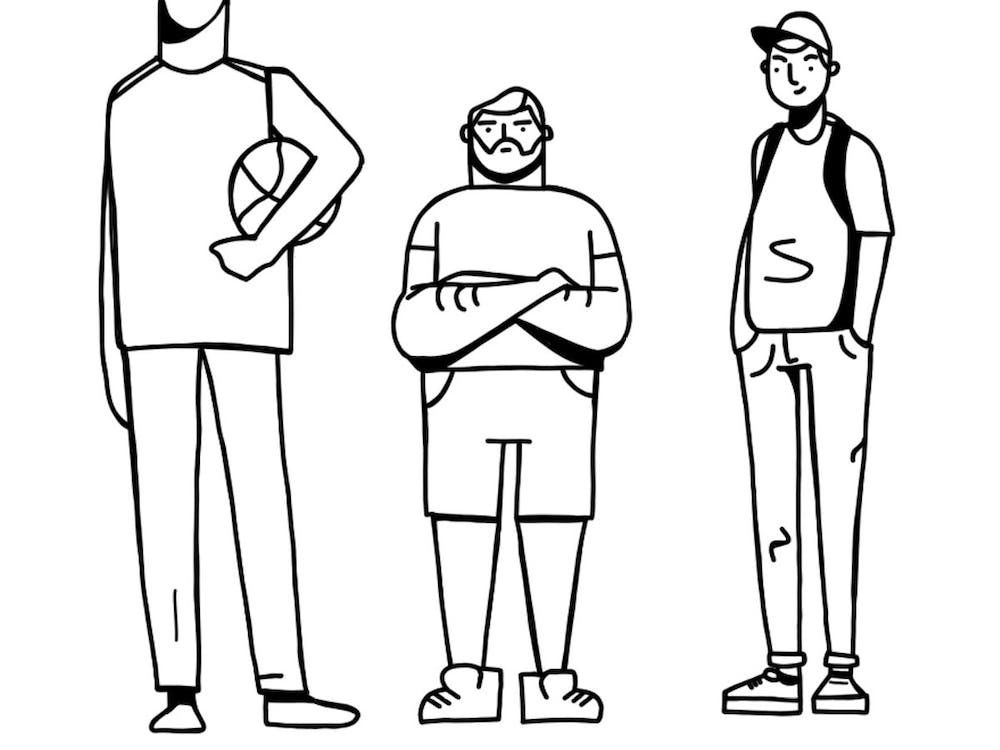 A guide to male height

Like men with erectile dysfunction, the short kings among us need to be lifted up. 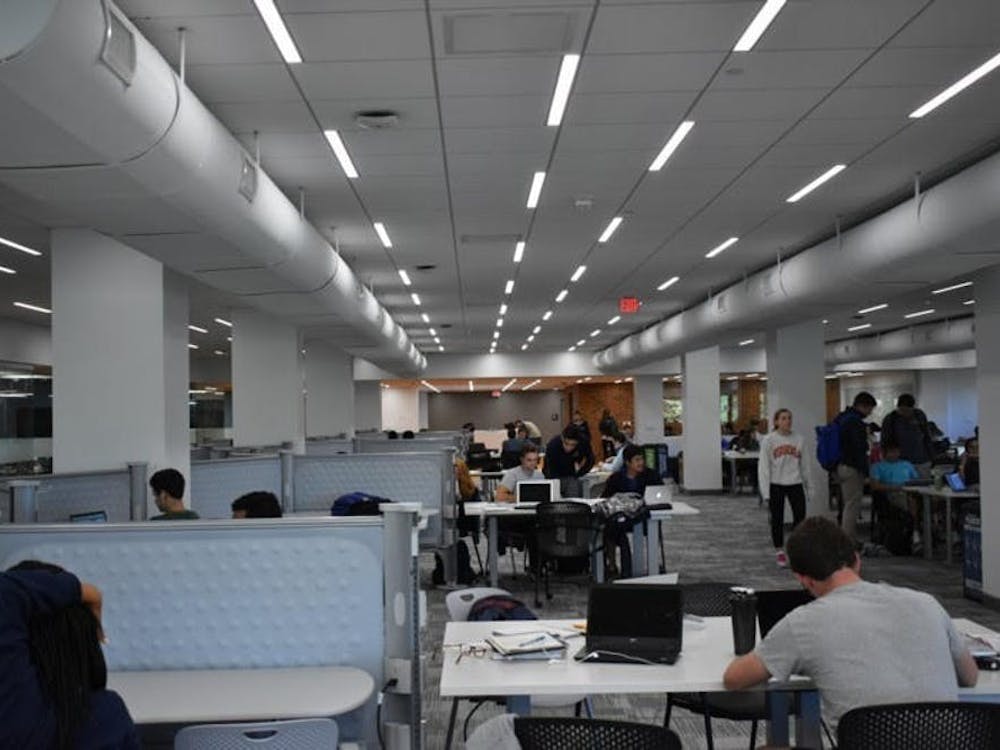 After initially announcing the project in March 2020 while still in high school, the now first-year student assured individuals involved that the study would be a thorough investigation of how procrastination impacts the students’ writing samples and their ability to meet deadlines. 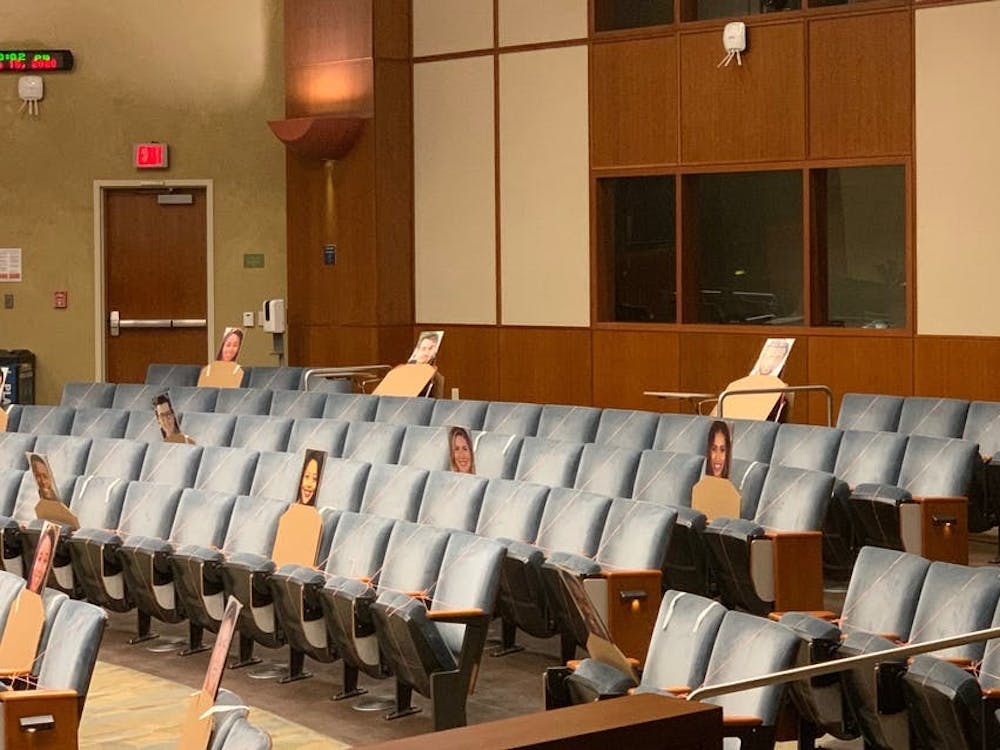 Do not fret, my yet-to-be new friends, I have successfully navigated these treacherous waters and I have five new friends.