Humayun Khan: the person behind the name

While the Khan name has been frequently evoked at this point in the national election, some forget the person behind the name. Army Captain Humayun Khan, a 2000 College graduate, was remembered by fellow classmates as a calm and thoughtful friend.

Khan began his life in the United Arab Emirates before immigrating with his parents to the United States at age two. He attended Kennedy High School in Silver Spring, Md., before matriculating to the University in the fall of 1996. In his high school years, Khan volunteered as a swimming instructor for disabled children. He was the middle child of two brothers — Shaharyar and Omer.

During his time at the University, Khan studied psychology and was involved in the Army ROTC program. After graduating in 2000, Khan joined the Army with the intention of eventually becoming a military lawyer, harboring similar interests to his father Khizr Khan, an attorney.

“Khan talked about how proud he is of his dad’s work,” former ROTC cadet and 2002 College graduate Eston Melton said. “His parents are pretty tremendous people.”

Melton remembers Khan as a thoughtful upperclassman during his orientation week for Army ROTC. Two years ahead of Melton, Khan made an effort to welcome the new cadet to the University at a ROTC event, Melton said.

“I don’t remember whether I was enjoying the party, but I do remember Khan came over to check on me. Four or five of us ended up playing cards in the corner — that was our party,” Melton said. “He was incredibly thoughtful of everyone around him. That’s something I appreciate in leaders.”

“What I carry with me in my memory is a guy who would meet all the requirements quietly,” McMillan said. “He got his business done. Head down.”

While McMillan was a mentor and coach to Khan, Khan played this same role for younger cadets like Melton.

“Khan was very relaxed, very calm and incredibly competent. He could do and demonstrate and teach with tremendous [ability],” Melton said. “He was a really good instructor. His demeanor was always very positive and supporting.”

At the University, Khan was also involved in the Muslim Student Association, remaining connected to his culture and faith. Both of Khan’s parents are originally from Pakistan and brought their traditions with them to America.

“What impresses me to this day is he had a strong internal core. He knew who he was and had strong values,” McMillan said. “He respected the culture he came from. He was [an] observant Muslim, [and] those of us who got to know him at that time were impressed.”

After graduating, Khan served in the Army and achieved the rank of captain. In 2004, he was sent to the Headquarters Company of the 201st Forward Support Battalion, 1st Infantry Division in Vilseck, Germany, before starting his tour of duty in Iraq in Operation Iraqi Freedom. On June 8, 2004, Khan was killed in a car bombing at a guard post near Baqubah, Iraq.

While stationed in Korea after his first tour of Iraq, McMillan learned of the death of his former classmate.

“It motivated me to stay on — I didn’t want to leave the Army immediately,” McMillan said. “I took a group back to Iraq in 2007. It felt like part of the mission hadn’t been done. I had to do my part to honor him and others I knew.”

In stopping the suspicious car before reaching the gates, Khan was able to protect hundreds of other soldiers on the installation. Following his death, Khan was awarded the Bronze Star and Purple Heart medals. On June 15, 2004, Khan was buried in Arlington National Cemetery.

McMillan led a platoon back to Iraq, working in the same area as Khan.

“That was a nasty place. I felt close to him in that place,” McMillan said. “It meant something to know that I would be maybe out there working in the same environment that produced the people that it killed.”

During Khan’s time in Iraq, he was known for his involvement in a project to provide jobs for Iraqis and worked closely with tribal leaders to ensure mutual success. McMillan said Khan’s cultural fluency proved a huge asset in his operations.

“He had a religion in common with them … and an understanding that parlayed better to those kind of operations,” McMillan said. “I envied that cultural fluency. What a waste it was — he could have been a real value to the Army.”

Overall, those who knew Khan echo a similar respect for his character.

“Someone from his background wanting to step forward and take responsibility, that’s very impressive,” McMillan said. “I was proud to know him.” 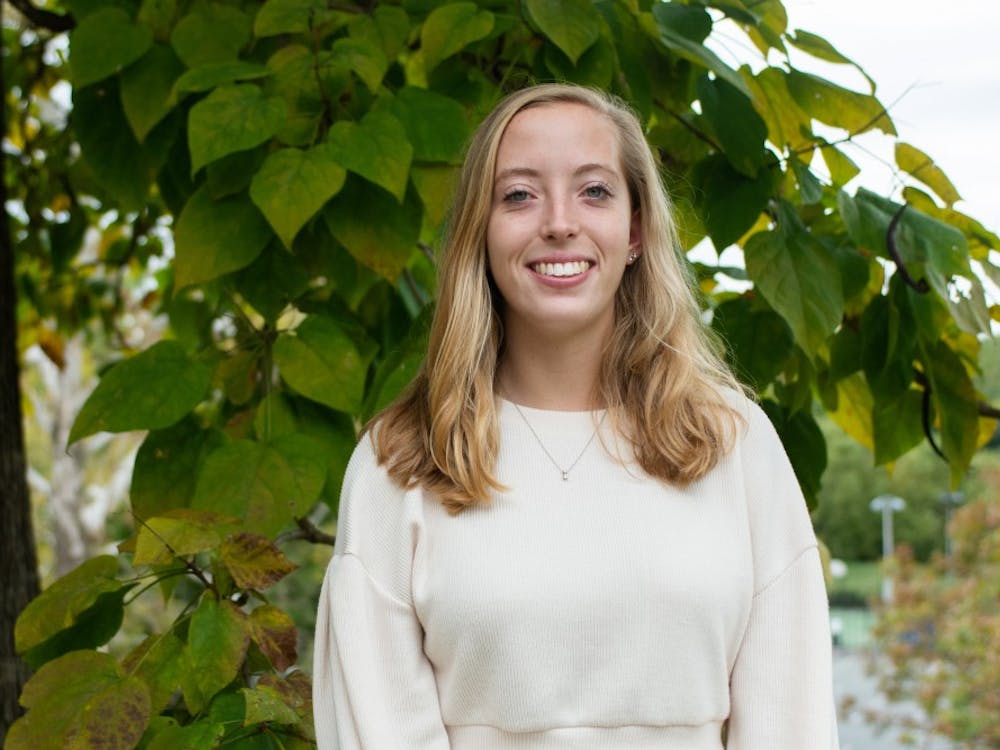 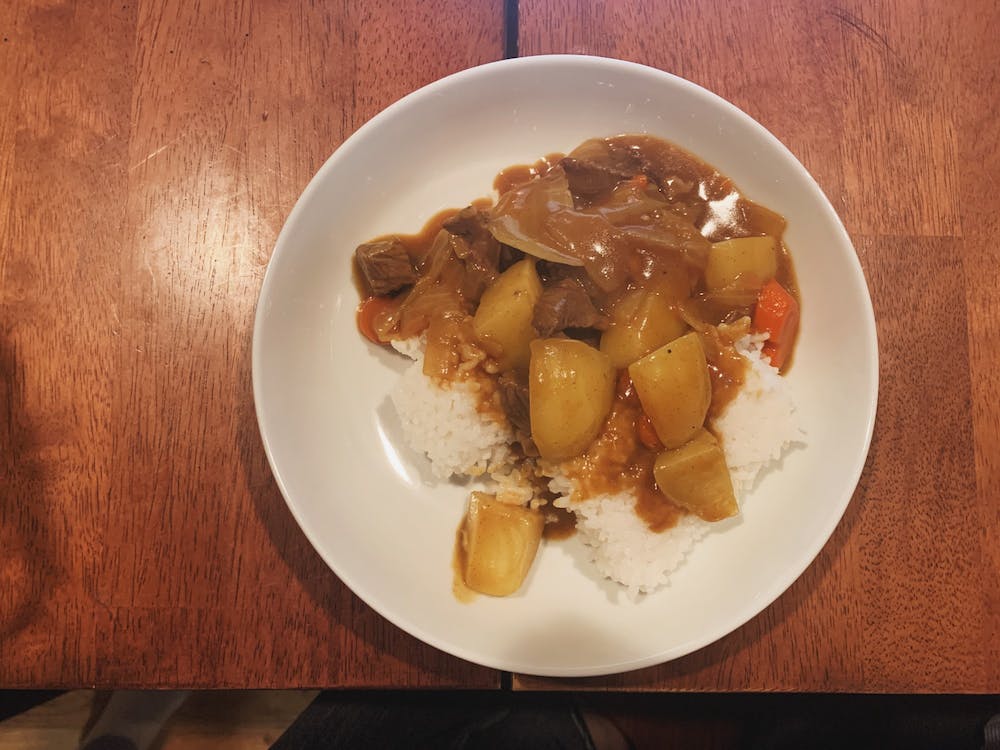 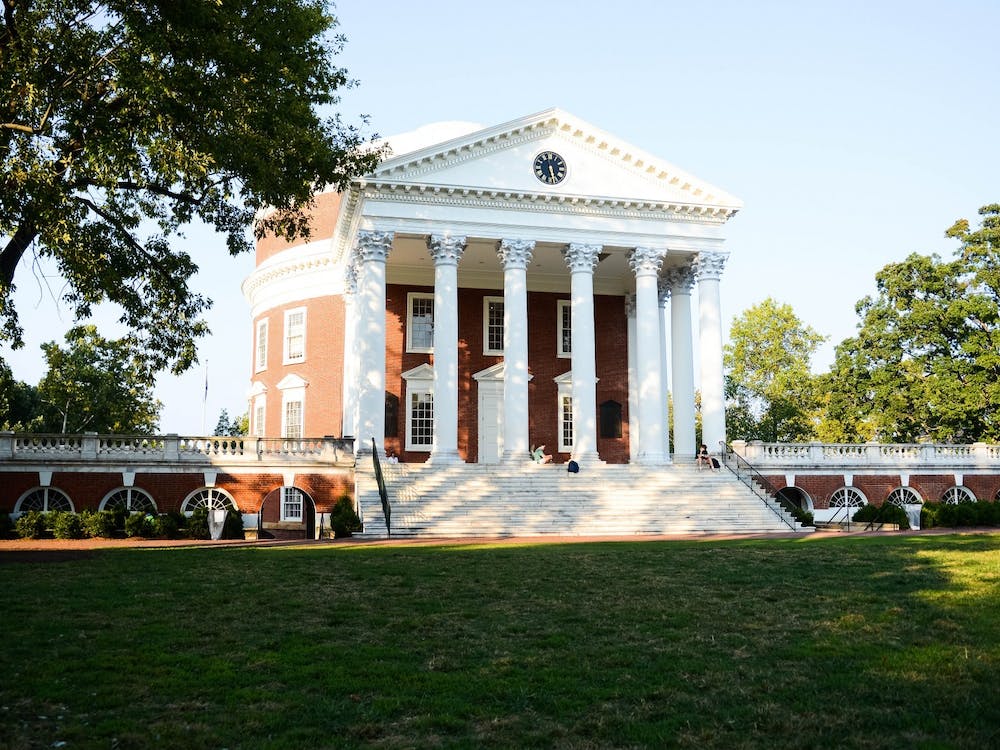