The University Police Department has arrested Charlottesville resident John Wayne Jordan in connection with the burglary at 1827 University Ave Thursday morning. Jordan has been charged with grand larceny, trespass after being forbidden to do so and entering a dwelling with intent to commit larceny, assault and battery or other felony.

In the Commonwealth of Virginia, individuals can be charged with grand larceny when they steal an item worth $5 or more from another person, when they steal something valued at $1,000 or more or steal any firearm.

The break-in — which was reported to UPD at 9:30 a.m. Thursday morning — occurred between the hours of 4:09 a.m. and 9:30 a.m. at Madison Hall, the building that houses the Office of the President and the Office of Major Events.

Multiple other breaking and entering incidents occurred over the past week in off-Grounds areas including University Circle, Grady Avenue, Virginia Avenue and Preston Place. 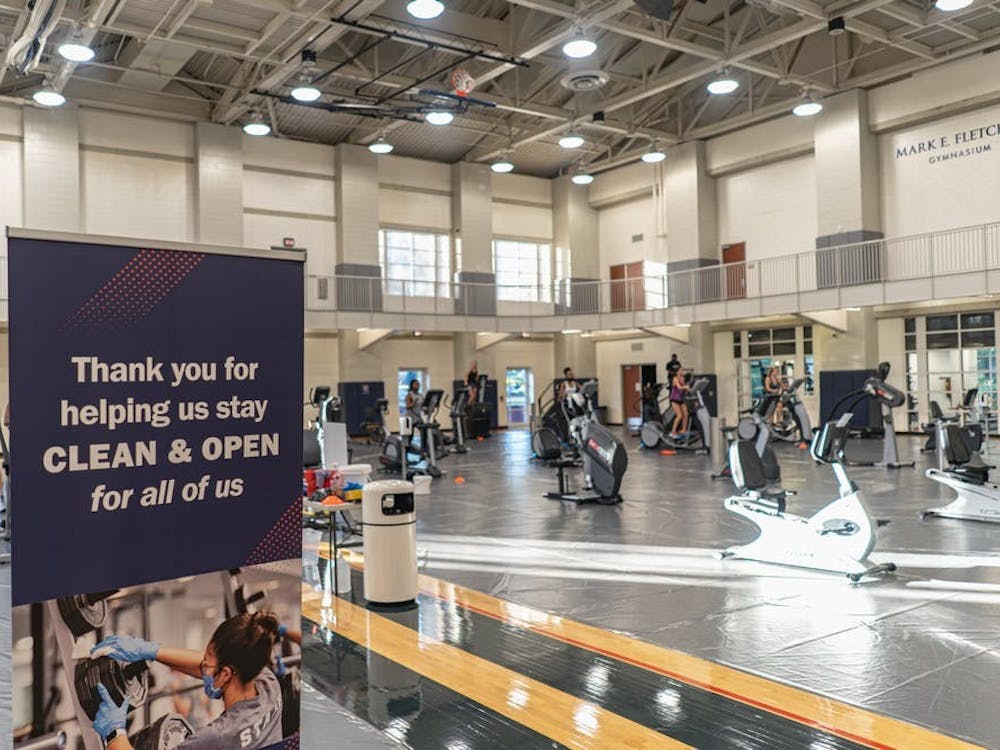 Vaccinated individuals are allowed to remove their masks now while using cardio equipment, swimming and in group fitness classes when participants can still socially distance.

By Kristin O’Donoghue | 4 days ago

By Merrill Hart | 5 days ago

Top concerns included the difficulty of collaboration on the Microsoft platform and potential issues with externally created accounts linked to U.Va Gmail.